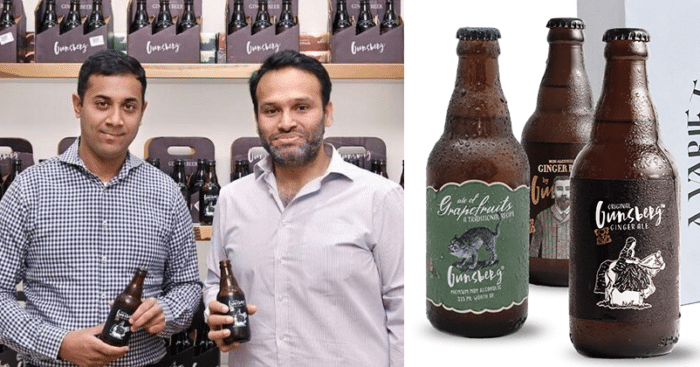 Have you heard of the newly popular beverage brand Gunsberg? What seems to be a high-profile recipe for ginger ale that makes it so rich in flavor is actually inspired by a mother who made this concoction at home. Inspired by her – son Sarthak Aggarwal and his friend Abishek Bajaj – decided to introduce the world to her delight. 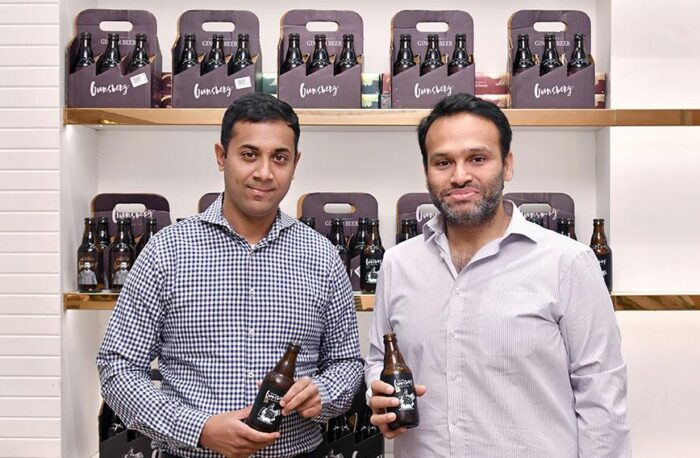 How did Gunsberg begin?

While sitting in a full-stack environment back in Singapore, Aggarwal realized in 2017 that India had a limited number of cold beverages. While some of them still were in prevalence, most were not homegrown.

Recalling his mother’s ginger ale recipe, he was fixated on the idea of creating a non-alcoholic ginger drink that could easily replace Coke, Pepsi, and Thums Up. Keeping the idea in mind, the next steps included finding suitable bottles and packaging designs. 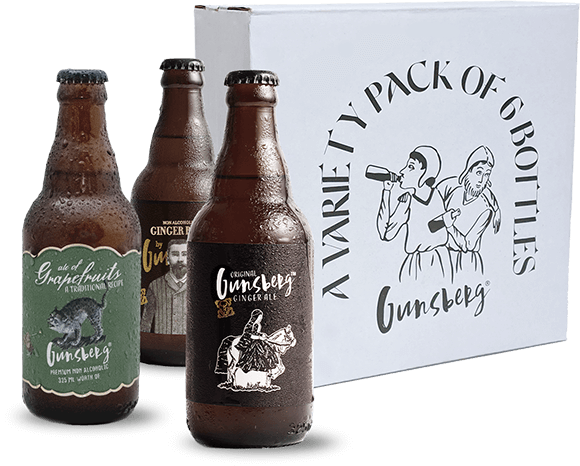 While he had a great idea, he needed someone with a food background to help him raise the stakes. This is where Abishek Bajaj came into the picture. Bajaj already had a chain of successful sweet shops in Chandigarh.

With an initial investment in Mohali, Gunsberg was established in 2019. Currently, the company has 3 flavors – Ginger Ale, Ginger Beer, and Grapefruit Ale.

Both Aggarwal and Bajaj own everything at Gunsberg. From starting small to selling 8-10k bottles a day, the revenue has increased by 6x this year from when it started 2 years back.

The duo hasn’t invested anything heavy and the cash flow has so far been smooth. When it comes to the product supply, the company is selling its bottles offline as well on online marketplaces including Amazon, and their own website.

Currently, Gunsberg has its establishment in nearly 50 cities, with distribution centers in Nepal and Bhutan as well.

Have you tried their popular Ginger Ale yet?