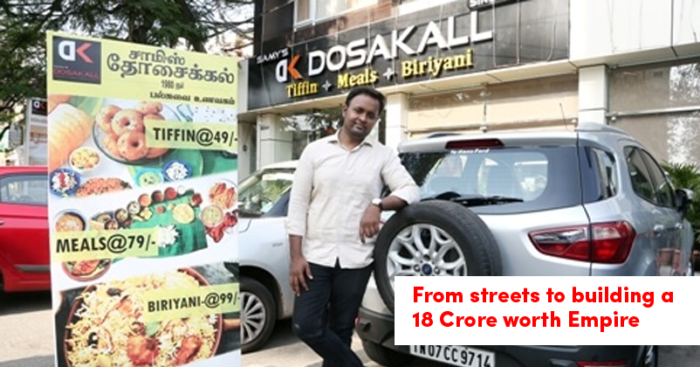 Nothing is impossible with a little hard work and perseverance. Today we bring you a story of a young man who proved that dreams do come true for only those who try.

The story of Suresh Chinnaswamy of Tamil Nadu is nothing short of an inspiration. He was just 12 years old when he started working in his father’s small shop and today he owns a company of 18 crores. Suresh runs a restaurant chain called ‘Samy’s Dosakall‘, which is quite popular in South India. At that time, his main objective was to help his father.But moving forward they made it their passion.

In 1979, Suresh decided to join his father’s small food shop as he wished to support him in every way possible. He had seen his father struggle to make ends meet. And when he was only 12 years old he decided to step up and contribute in any way possible.

Gradually the income grew and that was when his father decided that he would open up a separate shop for Suresh. Soon he was successful in his work. Now Suresh started working for his second shop apart from his father’s.

Suresh’s shop started earning more than his father’s shop. Meanwhile, on the advice of a customer, Suresh took the Class X examination and passed. He got a degree in Gaugeration. He did not stop there, he also did a professional course from the Madras Hotel Management Institute. He further completed his MBA in Marketing between 2001 and 2003. 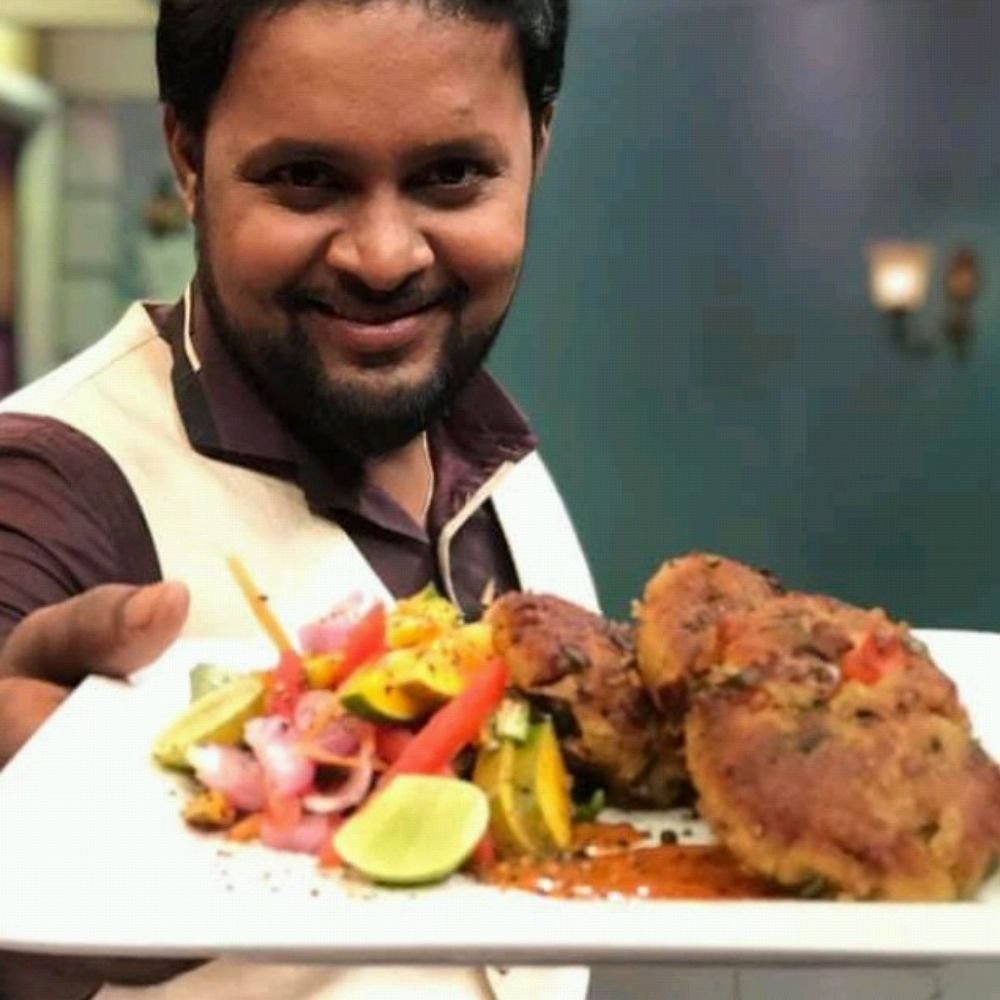 Now he was an educated promising Suresh, this made it easy for him to find a good job anywhere. He first worked as a cook in the Carnival Cruise Line Ship. He then served as chef at the Hotel Ritz Carlton in Grand Cayman Island.

Soon, Suresh started earning around 4-5 lakh rupees in a month. He also met the love of his life there with whom he later got married. People were happy with his progress. But something else was going on in Suresh’s mind.

In 2013, he returned to Chennai and started on a new path. He started thinking about his business while joining a restaurant chain in Chennai. Finally, in 2016, he laid the foundation of his restaurant ‘Samy’s Dosakall‘ with his wife.

In the next few months, Suresh opened five more branches after work. Their restaurant offers customers banquet halls and rooms. In this way, Suresh who once used to sell food by putting a hand on the road, today he owns 18 crores. His company employs about 400 employees. Salute to Suresh’s passion, passion, and hard work!