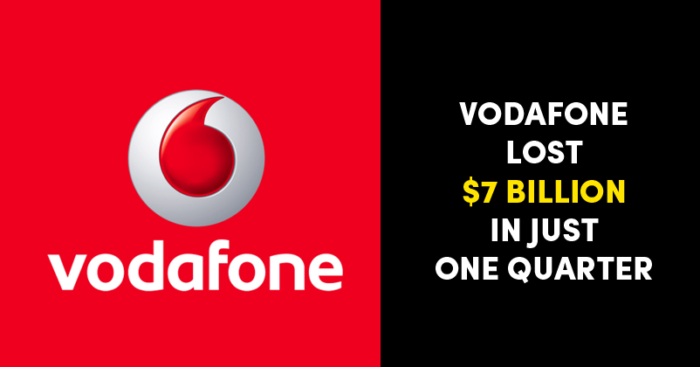 A brand that entered India in 1994 and has survived 26 long years, might just be facing its hardest battle in 2019, a culmination of pending issues and tough decisions.

Which Brand are we talking about?

The Brand that was responsible for India’s latest merger, Vodafone. Yes, even after merging with Idea and striving to fight other strong competitors, Vodafone India posted a loss of 7 billion dollars for the second quarter in 2019. It is surprising, especially for the UK based company that entered the world’s largest telecom market hoping for sustained revenues and increased customer base. 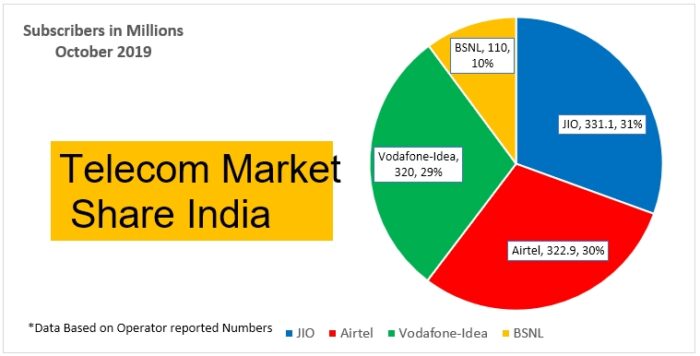 Why is Vodafone struggling now?

Well, famous economists focus on two primary reasons for this shift in the nature of operations and revenue of Vodafone:

Reliance Jio entered a market where high data prices existed as the primary source of revenue for telecom operators. However, this entry reduced data prices to a very minimalistic amount and closed the door to get profits for companies like Vodafone and Airtel. Not only did Vodafone lost a tremendous stake in the market share but had to launch new plans to keep up, plans which didn’t generate any additional benefits. 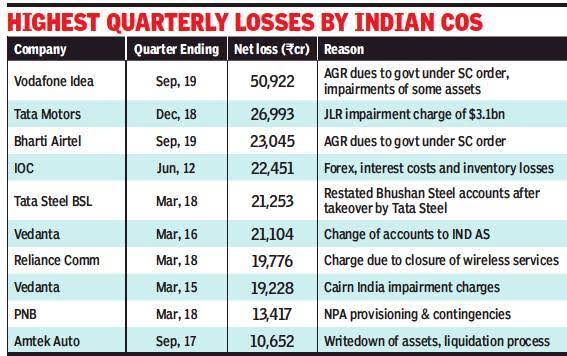 The Government Telecommunications department collects a certain percentage of revenues from the ‘adjusted gross profit’ of telecom companies operating in India. However, there used to be discrepancies regarding the definition of the base money used to calculate this collection. Although now, the Supreme court declared the addition of all Government demanded values into the base, making Vodafone liable to pay 390 billion rupees to the government, a sum that cannot be paid off easily.

Vodafone-Idea is done with investing money into the country, deciding to bring down new investments to zero in the nation. Moreover, the company looks tired of the taxations and financial constraints set by the Indian government for the telecom companies.

Even though Vodafone’s head has apologized for making statements about exiting India, one can always have doubts, especially when there seems no light in the future for the company. 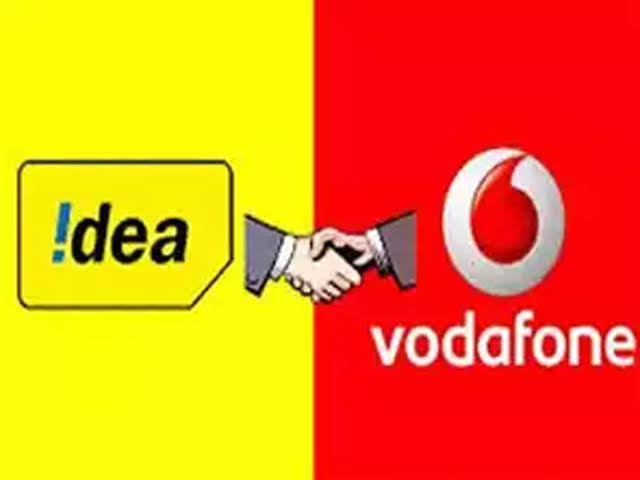 The only option available for survival is revised charges and increased prices for plans. This will increase living costs in India but be a major boost to ensure a competitive telecom market in India. All said and done, the Government’s primary concern should be to restrict a monopoly in the telecom industry and provide support to the struggling conglomerates.