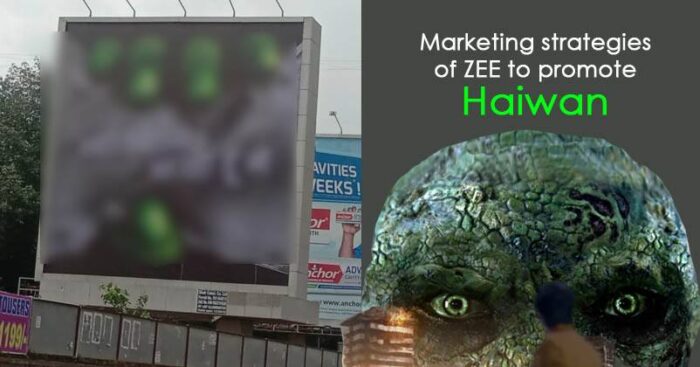 Zee TV and Balaji Telefilms are back again to reinvent the genre of science-fiction with elements of drama, romance and action for Indian television audiences with Haiwan: The Monster. The show has already started from August 31st and what has made us write about it is Zee TV’s disruptive campaign to create people’s interest, generate curiosity, spark off conversations by making them guess about the show.

While brands choose to market their shows using normal hoardings, the character of Haiwan was introduced to audiences through a series of intriguing unbranded billboards featuring just the eerie eyes and fingers of the Haiwan with a warning message “SheharMitaane Aa Raha Hu Main”. 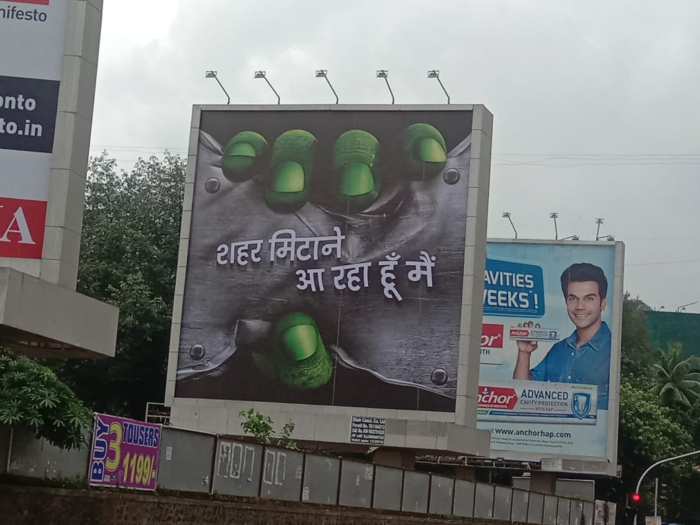 To create maximum impact, this move was strategically supported by RJs talking about such billboards in the cities, asking listeners to guess what they thought the billboards were about. The curiosity level can be guessed by the fact that people chose to click pictures with the billboards and post it on their social media handles to know the truth.

I think Thanos is back and coming to Mumbai this time 🤓#AaRahaHoonMain pic.twitter.com/FI2an77log

Not only this, Memes and posts by social media enthusiasts reacting to the campaign were used to create abuzz around these billboards. The integrated approach of targeting both online and offline audience to drive conversations on the Haiwan helped Zee TV to get massive engagements across Zee TV’s digital platforms. 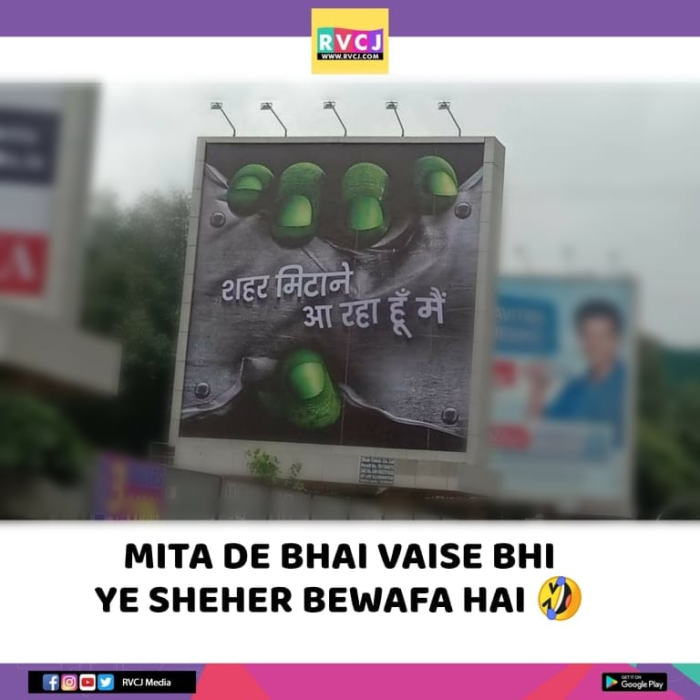 In the second phase of this campaign, the hoardings finally revealed the brand, the show name, the characters and the concept. Once again, social media platforms supported the campaign in unveiling the concept through interesting memes and video graphics. 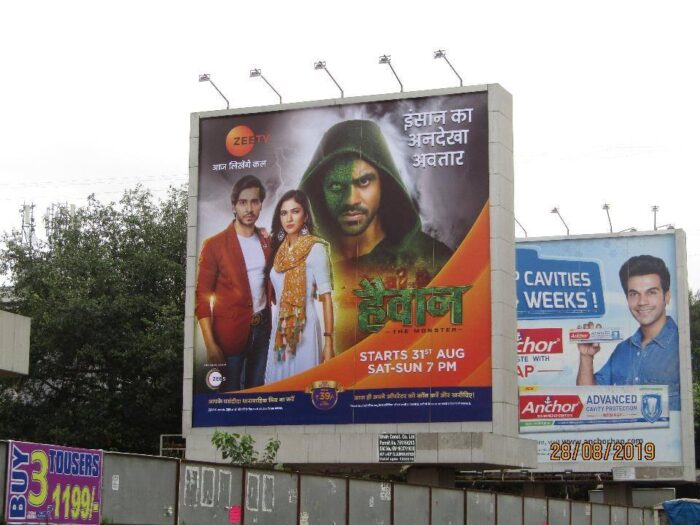 Not only this, Haiwan took over Zee TV’s account to interact with the audience. The character engaged with influencers and audience to answer their questions in a AMA session. With close to 60k impressions and over 300 engagements, the #HaiwanOnZeeTV hashtag was trending on Twitter during the launch day.

Don't know if I can call myself a be(a)st…but I am definitely the best monster you will ever see! #HaiwanOnZeeTV #Haiwan https://t.co/ZZblzvk73b

I am your scariest dream turned into reality! #HaiwanOnZeeTV #Haiwan https://t.co/tucWxagMJk

As a response to this, the engaged audience not only praised the campaign but also drove conversations on the Sci-Fi genre across Twitter and other social media platforms, leading to high-intensity organic promotions for the show.

Talking about the show, Haiwan: The Monster follows the story of long-cherished friendships and a love triangle that sees a bromance turn to bad blood! The show premiered on 31st August at 7 pm and boasts of an extraordinary cast including Riddhima Pandit, Ankit Mohan, Param Singh, Hiten Tejwani, Dalljiet Kaur, Manini Misra among others.

You can watch the journey of the biggest monster of television every Saturday and Sunday at 7:00 PM only on Zee TV!