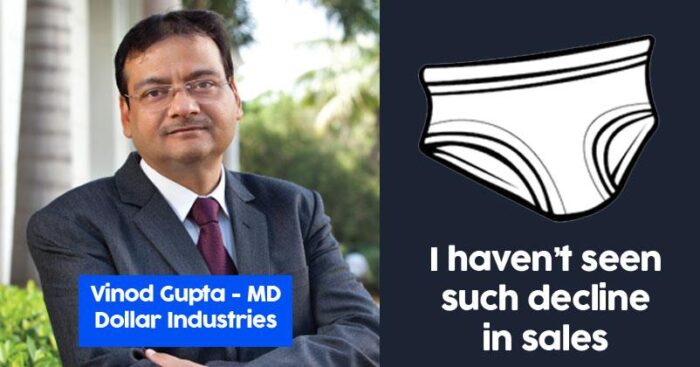 India’s consumption slowdown has spread to the innerwear industry, with market players now changing their strategy to mitigate declining sales. Thought innerwear companies believe sales in the upcoming festive and winter seasons will show exactly how entrenched the slowdown is in the sector. 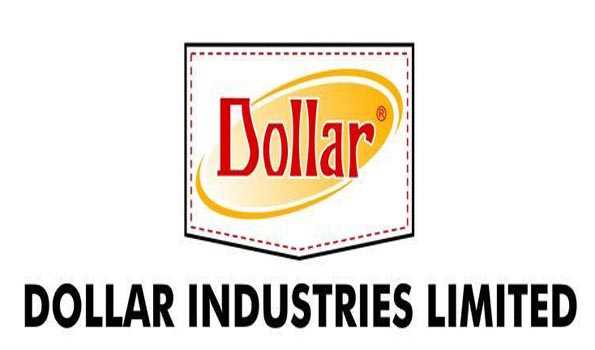 Vinod Kumar Gupta, managing director, Dollar Industries said, “I have never seen such a decline in innerwear sales in my career.” It looks more like deferment of purchasing at the consumer level and the real test would be the upcoming festive and winter seasons, he added.

He also specified that the slowdown is across the country and not specific to any geographies. Gupta said they believe demand will pick up going forward in the seasons.

A raft of sectors are reeling under the impact of a crushing slowdown specially the automobile sector which is bearing the brunt of a sales slump.

Dollar Industries expect the topline growth for FY20 to be 12-15 percent compared to 11 percent in FY19.

“We are trying to cover up the slowdown in sales from areas where the presence of the company was low or not present. So we can feel the slowdown but it is not visible in the books yet,” he added.

Agarwal also mentioned that to fight the slowdown Rupa has shifted its focus from wholesale to retail sales. He hopes to end half-year with double-digit growth.

He further added that the companies are facing payment delays by retailers/distributors, which is affecting the working capital cycle.

Agarwal also mentioned that Rupa will continue to spend  7-8 percent on advertisement and promotion like before but for now any incremental marketing expenses cannot be expected as they may impact margins.