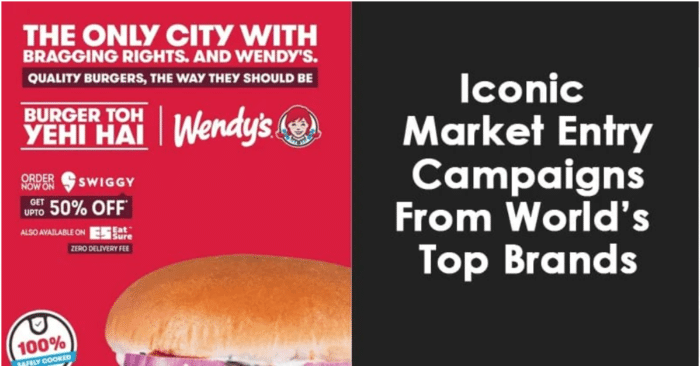 We have seen so many foreign brands try to make their messaging as desi as they possibly can be. As tough as the job may be, there are some brands which have definitely nailed the job description! Let’s have a look at some of the golden ad campaigns from foreign brands.

Featuring Aamir Khan in their ad series, this brand has almost also outdone itself with it’s messaging. And Aamir Khan has played a huge role in reminding us that Thanda Matlab Coca-Cola for quite some time now. Releasing at a time where TV advertisements weren’t given the most priority, Aamir is seen acting as a Bengali, Nepali and a Village Man to show that Coca-Cola exists every where and that it will make you feel relaxed. These advertisements at the initial stage of entry has made Coca-Cola the brand it is today in the country.

The Make Every Day Brighter campaign for IKEA India spread coverage for the brand far and wide. This Swedish brand has established it’s presence in multiple parts of the globe but only recently set it’s foot in our land. Incorporating it’s products with pricing in the ad film, the brand was able to not just deliver value but also bring a smile to the viewers with it’s the home-ly feel of the advertisement. It set the tone for it’s future in India and laid a strong foundation at that.

The brand has tough competition from pre-existing players in the market. Food giants Mcdonalds and Burger King have a loyal fanbase and also conduct marketing campaigns which are eye-catching and garner a lot of attention. To beat that, Wendy’s decided to make a killer entry in the country. The brand almost painted the entire city of Delhi in red with a quirky hindi ad copy which spoke about enjoying luxury at cheap prices. The food brand established it’s presence amongst the Indian audience with a bang. Collaborating with mega influencers on the gram, this brand has definitely aced it’s brand messaging in India. 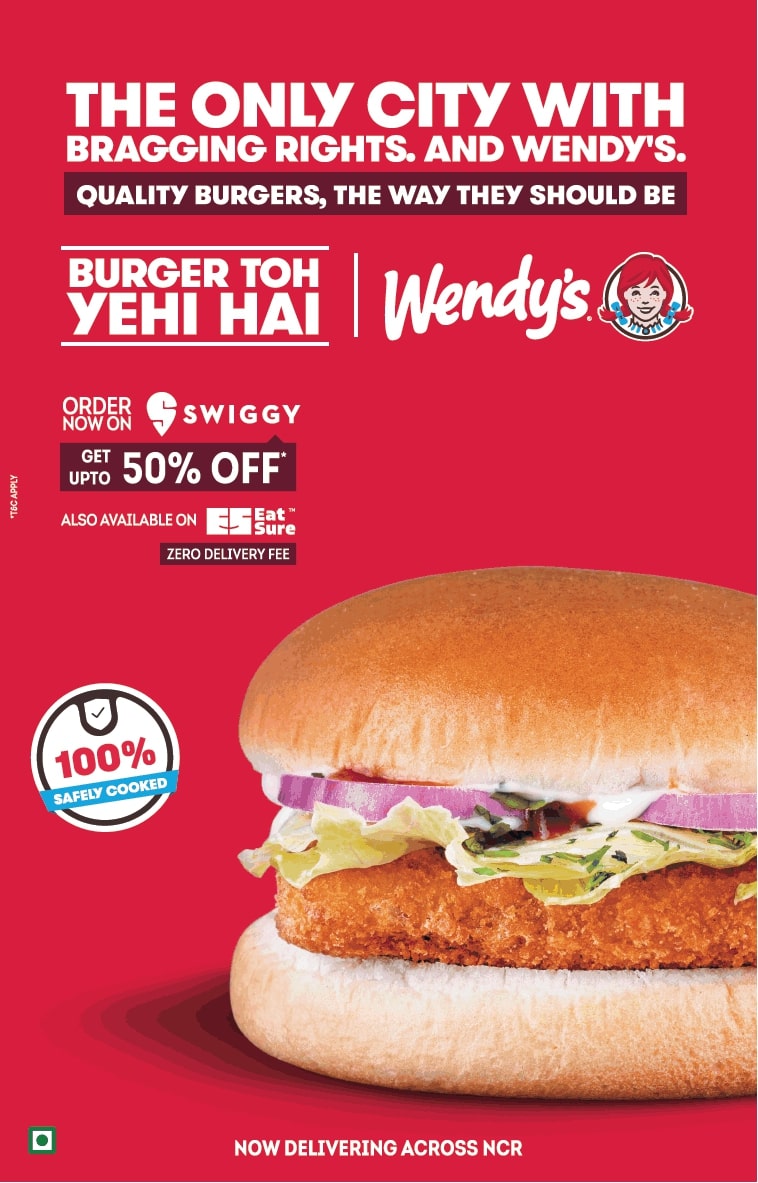 If you ever need to learn how to enter a country and develop intrigue amongst your target audience in the best way possible, you ought to learn about One Plus’s strategy. The marketing campaign was devised to create a sense of luxury in the audience and created a lot of buzz. The only way you could buy a One Plus phone is if one of the One Plus users gave you an invite. This strategy developed a cult following which essentially developed into a large fanbase, increasing the visibility of the brand.

These brands have managed to make a killer entry in the country by adopting a regionalised marketing approach, catering to the Indian audience in an all-inclusive manner. Which one is your favourite marketing campaign?