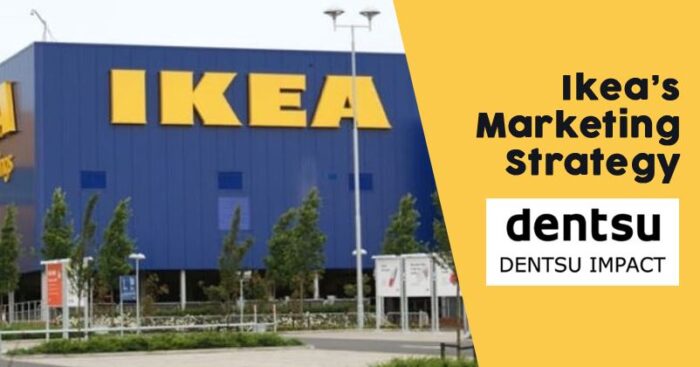 The Swedish furnishing brand IKEA was launched in India in the Hyderabad city. On the opening day itself, it witnessed a footfall of 40000 customers, where the sales went over Rs.1 crore, on the same day. The company which most of the Indians have never heard of, still witnessed such a great response? Well, the reason is none other than branding and marketing. 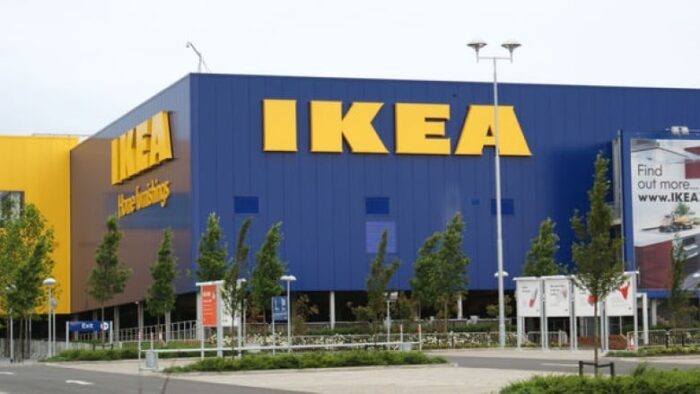 IKEA with the concept of self-assembling furniture could not possibly connect with the country where labour is cheap and one can easily get local labor to fix anything. So, the company hired the best agency available and captured nuances in the communication. They hired Dentsu as its creative agency to launch the brand’s campaign in India. Its ‘Make Everyday Brighter’ ad, had an immense effect on the public and thereby, attracted customers.

Launching IKEA in India involved a long process. They shortlisted eight agencies and asked them to work on how to launch their brand and what should be their strategy. Dentsu Impact, the creative arm of Dentsu Japan, is one of the agencies who give a lot of time in understanding the brand and how it works. They also stayed up in Hyderabad for market research. 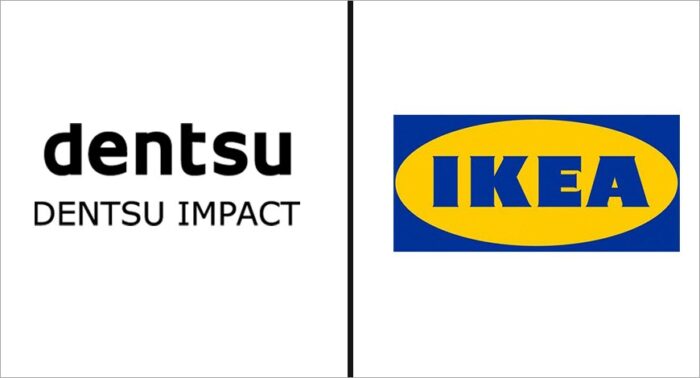 Dentsu has done an exceptional job in bagging the IKEA business for India. They even did employee branding, where they asked people to join IKEA. They did not use models to showcase their campaign. Instead, they used existing IKEA workers to promote the campaign. They also launched an experience center before the actual launch of IKEA, where the people could actually see the products, but not buy them.

It is an interesting fact to bring to everyone’s knowledge that IKEA is famous for its creative ads, and people admire IKEA for the same reason. Of course, the products are equally good. And when one works with IKEA, they find it very exciting to understand the local nuances of every market IKEA enters into. This is the power of IKEA. It also keeps its workers within the realm of creativity. 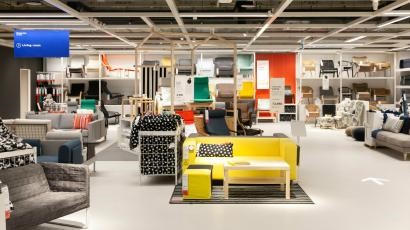 In the first campaign, IKEA wanted to target families and everyone, which they were successful in doing. Now the company is planning to target bachelors and elderly couples, along with the families. Though the core audience will always remain families with kids.

IKEA is planning to launch a store in Mumbai as well, for which Dentsu is very excited. Dentsu exclaims that their journey with IKEA has been overwhelming in time parse, as they are very excited for the upcoming stories which IKEA will bring with the Mumbai store launch.