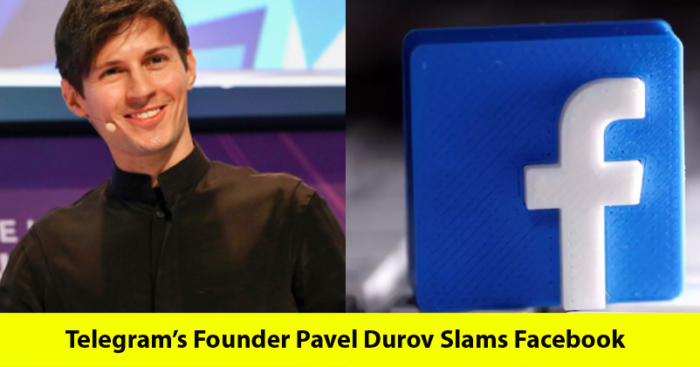 The recent revelation of WhatsApp’s new privacy policies has landed the major networking and chat app in trouble. People have started downloading other apps like Signal and Telegram instead as Facebook-owned WhatsApp has misused and disclosed the private information of users. This even brings Telegram’s Founder Pavel Durov in the scene, as he slams Facebook for the lack of respect for its users. 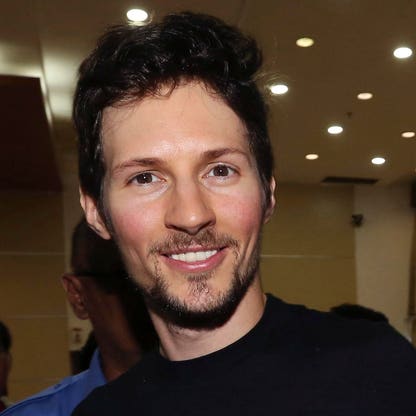 It is said that Facebook has a dedicated team that works to understand why Telegram is popular. So apparently, there are dozens of employees working for that cause. Durov reveals that he was more than happy to let Facebook know their secret sauce and that was ‘respect for their users’.

Telegram is close to getting 500 million users and has become a big competitor to WhatsApp. Even though WhatsApp is by and large used by many users for personal as well as professional communications, it is important to know that this company also has bots working on their Wikipedia page to provide biased information. All these revelations have been made by Durov.

While bringing these pointers to light, Durov also elaborated on Telegram and the frequently asked questions around it.

Telegram also hopes to monetize the app in the future bringing a paid scheme in large group chats while keeping private chats and small groups free to use. For business users, it might also incorporate some premium features.