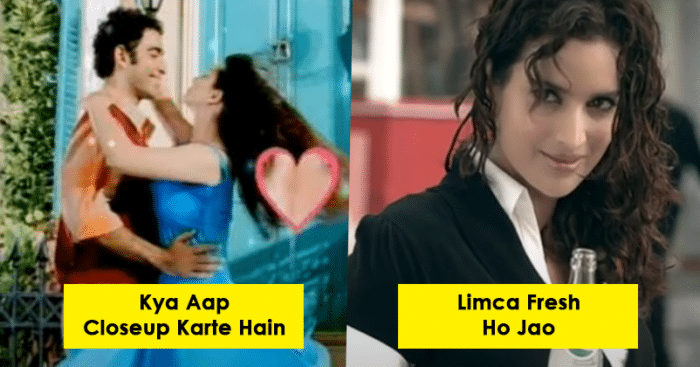 The best jingles stand out from the rest because of their unique edge. 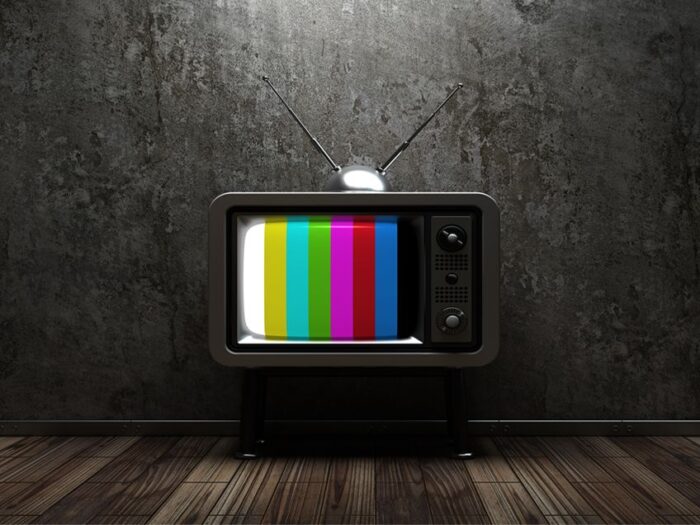 Indian Bollywood melodies have a unique spirit, and despite the passage of time, we seem unable to escape them. The advertising business has indeed provided us with several of the most classic jingles, which still complete our playlists, but these exhilarating melodies aren’t the only songs we are infatuated with.

Somebody who grew up in the 1990s or the first decade of the 2000s will recall that Bollywood is not the only artist who created fantastic music that you just can not stop singing along to.

What Makes a Good Jingle?

The top commercial jingles have been heard repeatedly for a very long time. Even after the advertisement has ended, they remain in your memory. Great jingles must be distinctive, memorable, and universally identifiable to be considered effective.

To a certain aim, here is a compilation of 20 fantastic Indian commercial jingles that will leave you feeling nostalgic! They are-

Remember when charismatic SRK, bubbly Rani, oddball Shahid, and lively Kajol danced on top of a bus?
Har Ek Friend Zarori Hota Hai: Airtel, 2011- Airtel created a friendship hymn for all of us by presenting the social life of today’s kids throughout their college years.

Together, Saif, Kareena, as well as Sarah Jane Dias starred in this endearing tale of a man searching for a lost buddy. We adored the background music, Dil Titli Sa, since it complemented the narrative so beautifully.
Airtel Instrumental: Airtel,2002- The instrumental song that Airtel uses, which was written by A.R. Rahman, has long been associated with telephones.

Its advertisement starred Mugha Godse, and we like this melody because of its nasal twang.
Oye Bubbly: Pepsi, 2005- Although the campaign may not have been popular with viewers, the music did. Pepsi has starred in several “Oye Bubbly” advertisements throughout the years, including those starring Shah Rukh Khan, Amitabh Bachchan, Kareena Kapoor, and Priyanka Chopra.

You And I In This Beautiful World: Vodafone, 2009

In this lovely world, it’s just you and me! We may enter a blissful world only by listening to the songs, right?

Following this advertisement, there was a significant increase in the number of french bulldogs adopted throughout India. You can’t help but like the background soundtrack in addition to the unquestionably gorgeous puppy in the advertisement. It serves as a gentle reminder that someone is always there and willing to assist without being asked.

We will always remember this song! It made us long for the old buddy who used to look out for us and do all the small things. The song of friendship, and how!

Do you still recall Kuch yaadein aur sapne chura lo na? This upbeat song from Limca helped us realize how important it is to enjoy life.
Gorgeous Hamesha: Parachute, 2007- When we have problems with our self-esteem, we listen to this jingle. No matter where we are in life, it encourages us to feel good about ourselves since it is a happy number.

This rendition of the Muhammad Rafi song was quite enjoyable. It was especially relevant to Generation X, and the reality that it featured Alia and Siddharth—two of today’s biggest stars—only strengthened this connection.

Many congratulations to the person who came up with this advertisement. Using the two A-list creatures, is it true that the chomping sound is wang oung? Are you able to solve it?

We adored the atmosphere that this song’s incorporation of Indian culture produced.

The current version of the song, which Sunidhi Chauhan sang, captures the spirit of the original while yet being fresh and captivating.

Hero decided to evolve by breaking away from Hero Honda, and they enlisted the help of AR Rahman for this. To put it mildly, the music is motivating.

It is SRK and his dynamism. We wanted anyone like him to complement the vibrant song’s melody. There are other renditions of the song, but we like this one.

This advert is on a different level. Like how can you enjoy your silk without imitating the ad, and the jingle not playing on your mind? We love, the song, and we know you do too.

Such jingles should be played more frequently. Don’t You Agree?
Comment your Favourite jingle!!!