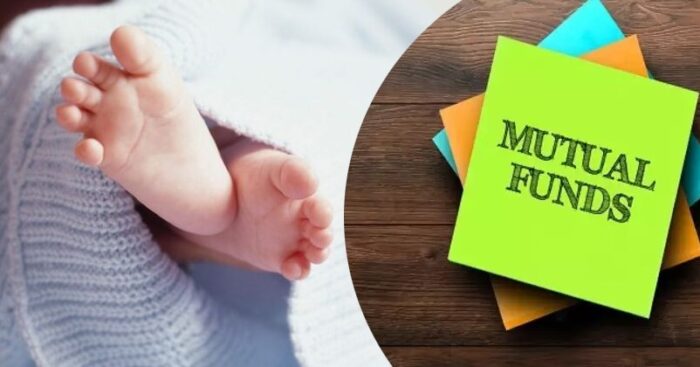 Picking a name for a new born baby is surely a task. While some succeed by playing the creativity game, others turn to the easy way and name the little ones after their favourite celebrity or a fictional character, even something that has touched their hearts in the lifetime. 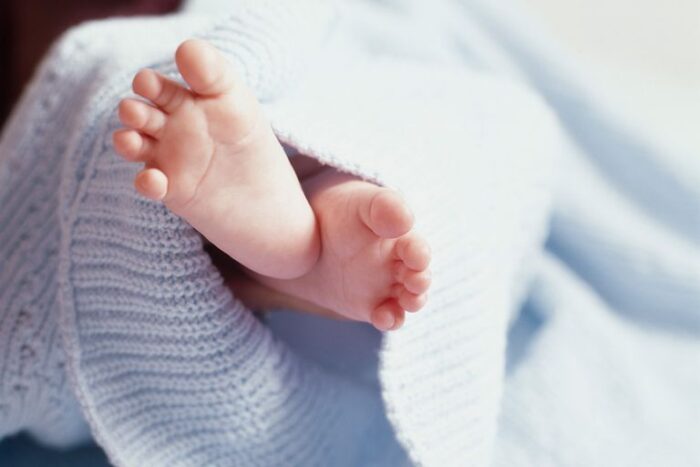 A Sweden based Indian couple Vishal and Dhanista Kharparde who were recently blessed with a baby girl named their baby girl “Mirae”. While the name may sound an improvised version of saint “Mira”, it is actually inspired by a mutual fund Mirae Asset Mutual Fund.

The couple has been investing in this mutual found and were extremely pleases by the consistent performance of it which is why they decided to name their infant daughter after it.

‘Mirae’ also means a good future in Korean which is what we hope the baby girl brings to family all her life.