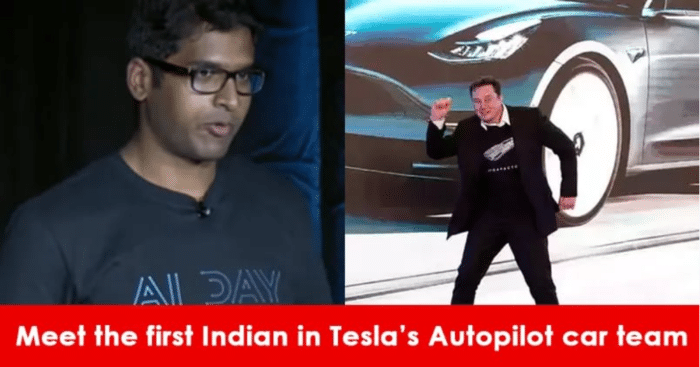 Talk about Indians taking on the world! With top management and technical positions of a myriad multinationals being held by Indians around the world, the latest news has it, that Tesla appointed Indian-origin Ashok Elluswamy as the first member to the autopilot team at the company. 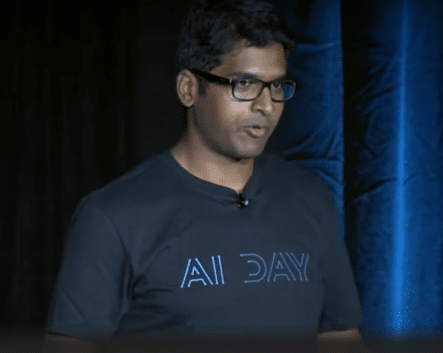 Ashok Elluswamy, graduated from Guindy College, Chennai studying Bachelor’s iN Electronics and Communication. He then went on to complete his Master’s in Robotics System Development from Carnegie Mellon University. Before joining Tesla, Elluswamy has worked with Volkswagen Electronic research Lab and WABCO Vehicle Control System.

Tesla head, Elon Musk is known to be social media savvy, and uses it to put forth his views, share snippets and also recruit people. It was him, who disclosed that Ashok Elluswamy was the first employee to be hired for Tesla’s autopilot team. Musk had used Twitter to ask people to apply for the role back in 2015. 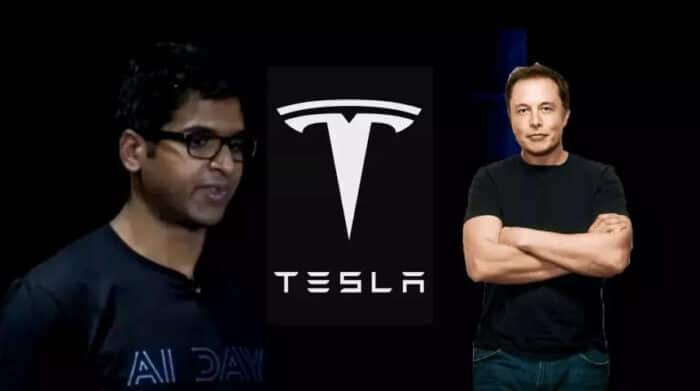 “I tweeted that Tesla is about to launch an auto pilot team. Through that tweet, Ashok was the first to be selected in the auto pilot team,” Musk said in a tweet.

Actually, Ashok is the head of Autopilot engineering at Tesla. According to Elon Musk, people often give him and Andrej, the director of AI, too much credit, whereas the Tesla Autopilot Team AI is talented and has some of the smartest people in the world.