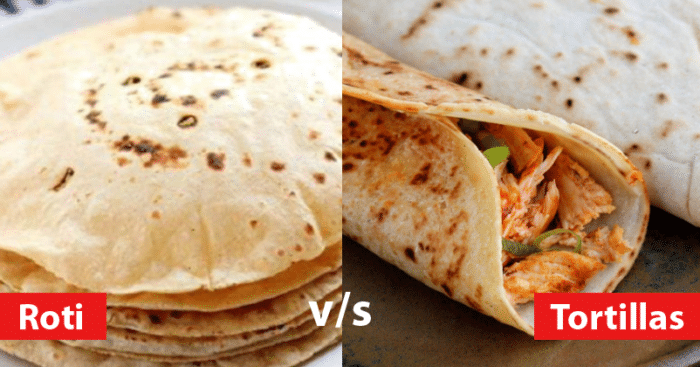 Who doesn’t love having 1 meal with roti daily? Roti has been the staple food for many Indians for centuries ranging from atta, maida, and bajra varieties. While this flatbread version is more commonly used and consumed by Indians, its distant Mexican cousin – the tortilla – is often confused with it. While both variants belong to the same family, they are far different from each other with the latter being made from a specialized form of cornflour. 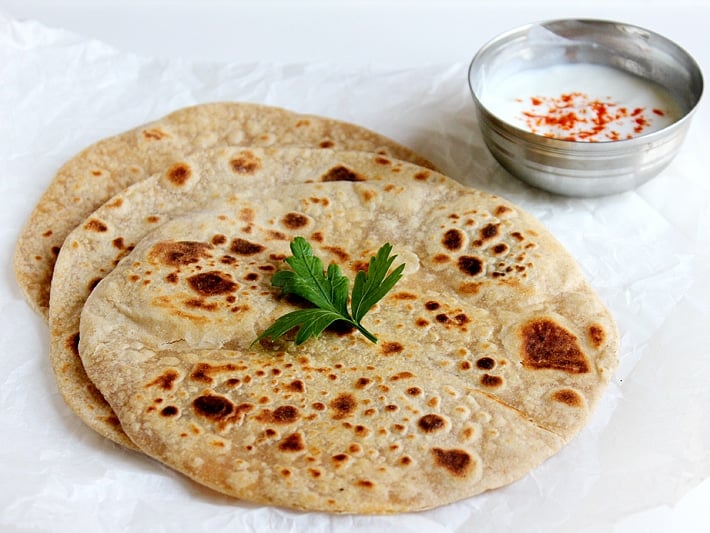 Corn flour might appeal to the mazze ki roti in your food pallet, but it is not the same. In fact, this ingredients are common for tortillas, nachos, and even quesadillas that you devour with ease. It is a nixtamalised version of corn flour that is not easily available in India. However, its pre-fried form of tortilla and baked nachos are available in your nearest retail stores and famous restaurants.

How is the Mexican Tortilla Made and How is it Different from Indian Rotis?

To make the Mexican version of our Indian flatbread, you would need Masa Harina from the US since this mixture is not available here. The Mexican variant comes with a pinch of solt to make a nice, soft dough which is rolled out like your normal roti and cooked in a flatpan. Served hot and fresh with vegetables and sauces. 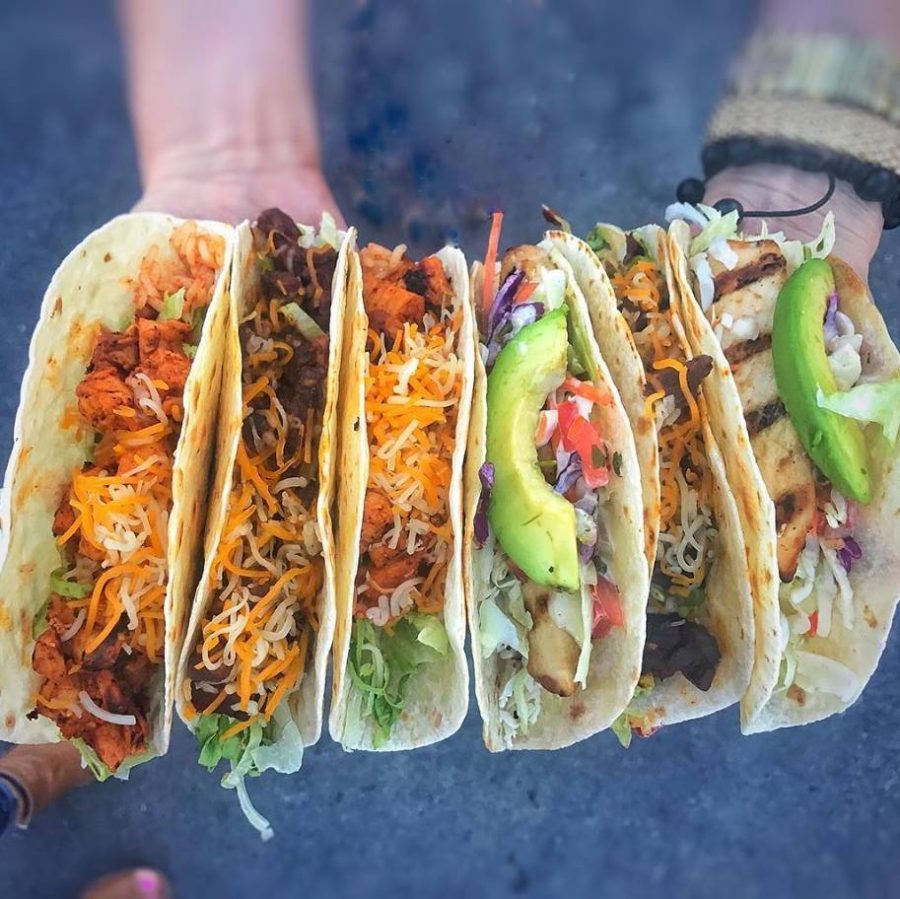 Although this version is seemingly easy to make and consume, it is considered a light snack and goes well at Mexican joints throughout India. The Indian roti is a more elegant form of eating that is incorporated into lunch and dinner dishes. Eating this as a tortilla would not yield the same texture or taste. Moreover, there would be a difference in texture as the Mexican tortilla is thinner.

Which cuisine would you prefer?