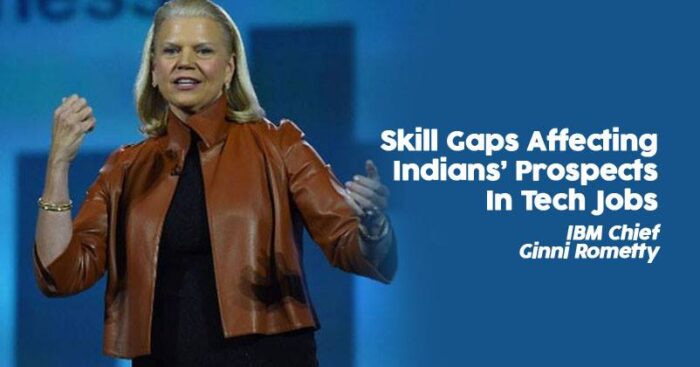 The chief of the American technology giant IBM, Ginny Rometty, Wednesday said India faces the typical problem of job applicants lacking the required skillsets for tech jobs, affirming jobs are available though. Rometty, the chairman, president and chief executive of the company, added the same problem is faced in other markets as well.

The USD 180-billion domestic software industry directly employs over 4 million. In remarks that come amid similar concerns voiced by other tech leaders domestically, Rometty, said, “in India, you have the same issues. Open jobs, (but) no matching skillsets. “You have got to believe in a few different things than I think you believed in the past. One is to believe that skills are perhaps more important than a degree,” she said speaking a company conference, amid reports of huge unemployment among qualified engineers who when employed at the entry level are paid much lower than those semi-skilled with experience. 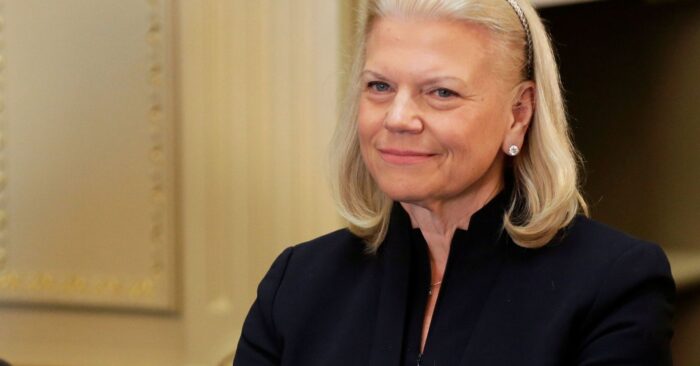 There have been reports that nearly three-fourths of the millions of engineers and B-school graduates are not simply not employable at all, speaking volumes about the quality of both the academics as well as the admission process in the country’s education systems. According to private economic think tank CMIE data, as of February, there were as many as 31.2 million youth actively looking for jobs. This is in a country where over 60 percent of the 1.35 billion population are under 35. “It can be that you can have folks with less than a university degree, but participate well in this industry,” Rometty said.

Contrary to perceptions of jobs being in short supply, she said there are jobs aplenty and an equivalent number of people looking for them, but the skillsets are not matching, which is the real problem. She said businesses and governments have to work together to solve the issue at hand, underlining that we cannot have a world of the haves and the have-nots in this new world where certain people know how to work in the new technology-led era and the vast majority of others do not. Posing a question on whether tech will kill jobs, she said the nature of jobs will undergo a change and also spoke about her company’s social sector projects, especially those aimed at educating women. 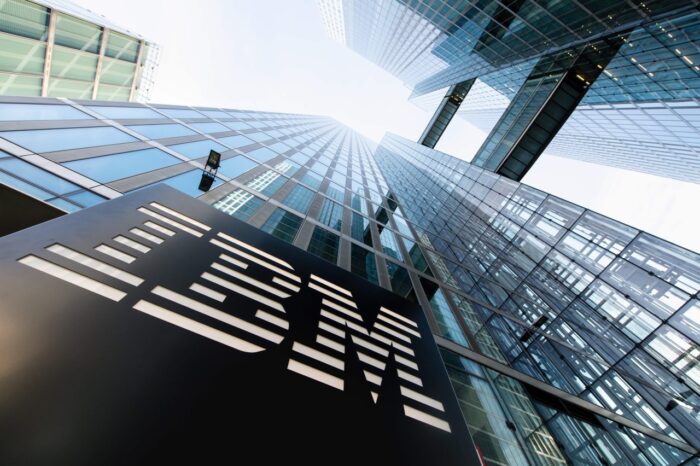 Two years ago, the head of a leading European tech player had alluded to similar concerns as Rometty. He had said over 65 percent of the Indian IT staff is “just not re-trainable”, and had taken potshots at the Indian education system also he blamed the tech companies for not doing enough.

“For some unknown reasons, we call it a knowledge-driven industry. If you have that kind of talent, and then making them learn the existing technology itself is such a huge challenge,” he had wondered. Traditionally, the Indian IT sector has been thriving on labor cost arbitrage, but the changing technological landscape, including automation, has led to uncertainties. Industry lobby Nasscom last month stopped its 25- year-old practice of coming up with yearly growth estimates, citing these changes.