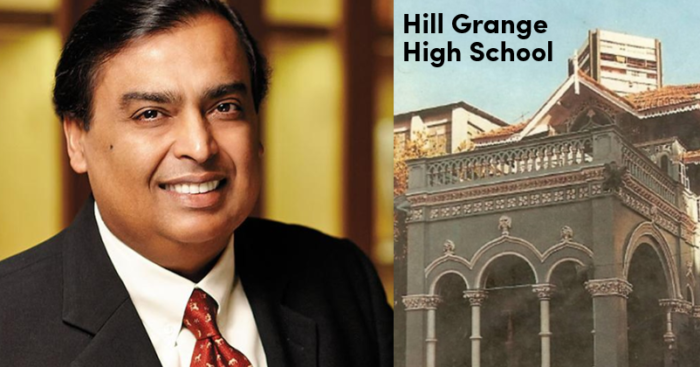 There is very little attention paid to where did billionaires go for their primary schooling, but it is something that should be given its due attention.

So we decided to find out where did India’s top billionaires like Mukesh Ambani, Shiv Nadar, Lakshmi Mittal, Kumar Mangalam Birla, and Uday Kotak go to school?

Here is the list where five of India’s richest man went for their schooling: India’s richest person went to Mumbai’s Hill Grange High School. The school existed for a relatively short period, from 1939 to 2003 as compared to other legendary schools of British times which are still operational. And it is not only Ambani brother studied here, Anand Jain, chairman of Jai Corp Limited also studied here. 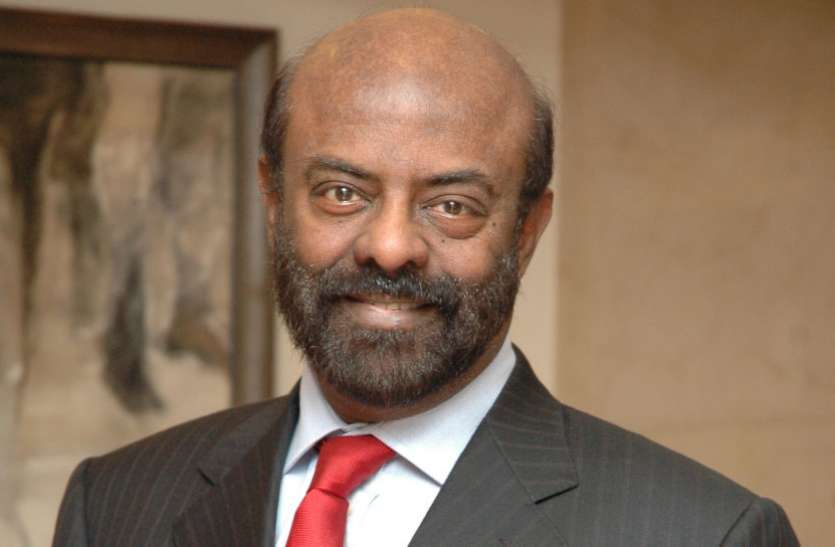 The chairman of the Aditya Birla Group, Kumar Mangalam Birla was educated at Campion School, an all-boys Christian public school in the heart of Mumbai. The school has an outstanding reputation within India and counts a number of famous individuals among its alumni aside from Birla. These include Mahesh Madhavan, CEO of Bacardi; billionaire real estate tycoon Niranjan Hiranandani; and Bhaskar Pramanik, former chairman of Microsoft India. 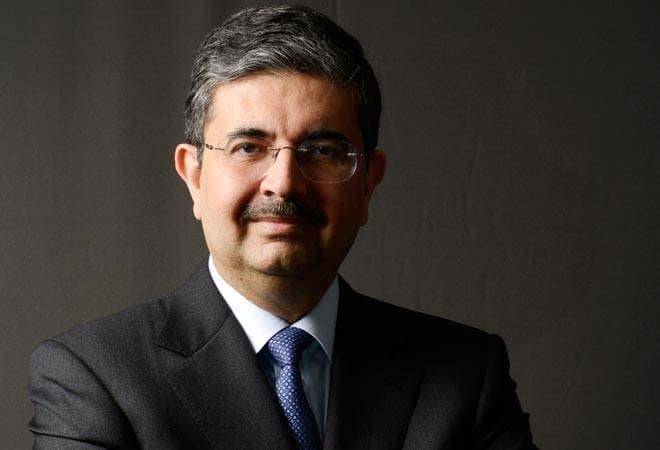 India’s one of the most successful bankers and executive vice-chairman and managing director of Kotak Mahindra Bank, Uday Kotak studied at Hindi Vidya Bhavan in Mumbai. Talking about his school, Uday Kotak said, “It is a place where it wasn’t about studying for study’s sake.” The school encouraged students to play cricket and participate in other fun activities.

So these were the schools where India’s top five billionaires studied.