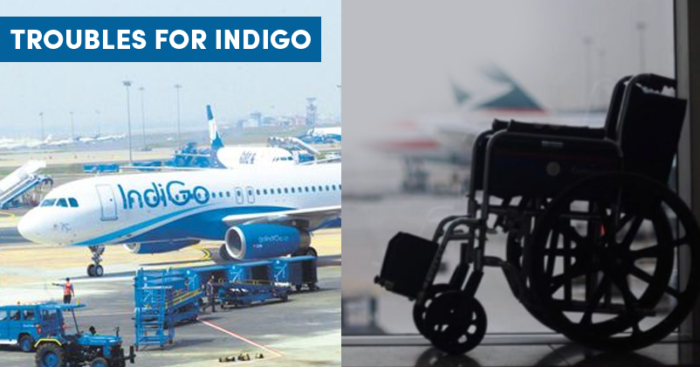 A recent occurrence highlighted how an Indigo Airlines’ pilot shouted and verbally abused a journalist passenger and her wheelchaired mother in the flight from Chennai-Bengaluru.

Even in the presence of other staff of the airlines and flight attendants, the pilot did not keep a check with the words he used and went on shouting at these two passengers without mercy. 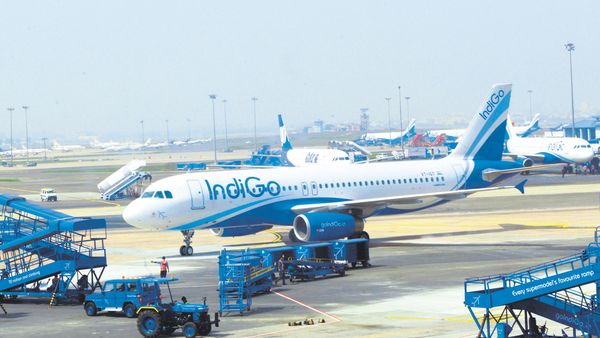 People pay to the airlines the most when it comes to traveling and anyone would get upset if they do not get proper facilities and services the price has promised.

Indigo flight 6E 806 passenger Supriya Unni Nair, a journalist by profession, was traveling from Chennai-Bengaluru when she encountered a horrible interaction with the flight’s pilot as she asked for wheelchair assistance for her 75-year-old mother.

The words of the Indigo pilot Jayakrishna were not only rude but extremely disturbing. She threatened Ms.Nair to experience dreadful results if she dared to post the incident on social media, yet she did. She explained what triggered such situation to occur.

.@IndiGo6E Your captain on 6E 806 from Chennai to Bangalore on January 13 Jayakrishna harrased, threatened and prevented me and my 75-year old diabetic mom from disembarking the flight and threatened to arrest us because we asked for wheelchair assistance.


After such threat and disrespect, she did not stop herself to express the entire scene on Twitter.

.@IndiGo6E I always ask for wheelchair beforehand for my mom & remind staff when we land. Staff on all airlines have always been helpful. Our flight was late & when we landed at 9:15 I tried calling the assistance bell & when the crew didint respond I walked up for help.


The flight was late and in need of enquiry, she got up and asked the other flight attendants when the captain angrily shouted at her.

.@IndiGo6E
She claimed we don't have access to a wheelchair when it was clearly printed on the ticket. When I pointed this out to her, the captain came barging out and yells at me for pressing the assistance button and annoying him and his crew.


The pilot refused to be okay with the fact that the passenger called one of the flight attendants by her name. Whaaaa…?

.@IndiGo6E
How dare hiyou call her Veena he asks. (FYI her name tag says Veena) Taken aback, I tell him not to yell at me and then the threats start. The wheelchair guys arrive and he points at mom and says youre not going anywhere.


After that, this burning pilot stopped the wheelchair servants from letting the passenger and her mother out of the aircraft. Shame! When Ms.Nair asked if he was serious with this whole situation, the pilot shouted, “Shut up!”

.@IndiGo6E
Disbelievingly i ask him whether he is serious?
Shut up . Who do you think I am? I'll get my CEO to make sure you spend a night in jail, "we" will teach you some manners, he says.


The entire situation has caused pain to Nair and her mother for obvious reasons. Even if a few of them have apologized, would anyone ever be able to gain her trust (or the trust of those who are reading this) back in the airlines?

.@IndiGo6E
The Indigo staff at the airport are alerted about his shouting at me and a huge lot of them came to mom and me apologising. I write a quick complaint and leave because my mom was feeling dizzy because she hadnt taken her diabetes meds.

.@IndiGo6E
I also hope this does not reflect the culture and ethos of Indigo. There are hundreds of good folks there whose reputation has been thrown to the dogs because if the likes Jayakrishna and his crew on 6E 806.

Thank you so much sir. My mother joins me in thanking you for this quick and prompt action. Greatly appreciated. 🙏🏽🙏🏽🙏🏽

No matter where you work, a grocery shop or an airline, you must stand up (being any gender) at the times of such harassment on innocent people. We never negotiate when it comes to paying for such expensive services, then why would we stay quiet when we see the money go waste?