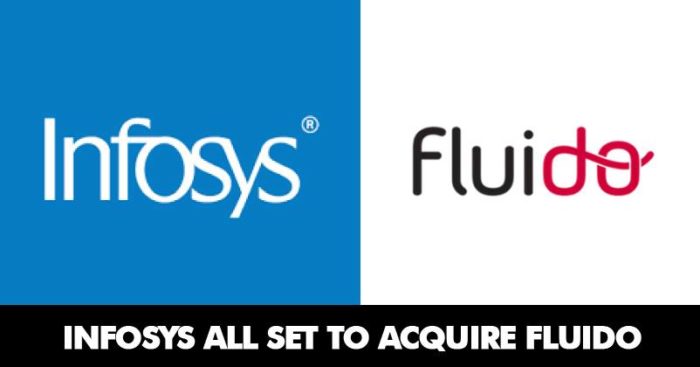 Infosys is spending a whopping $76 million to buy Fluido, a Salesforce consulting partner in the Nordics in Europe. Infosys is one of India’ s leading IT companies and this marks their second big acquisition under chief executive officer Salil Parekh, who took over nine months ago. 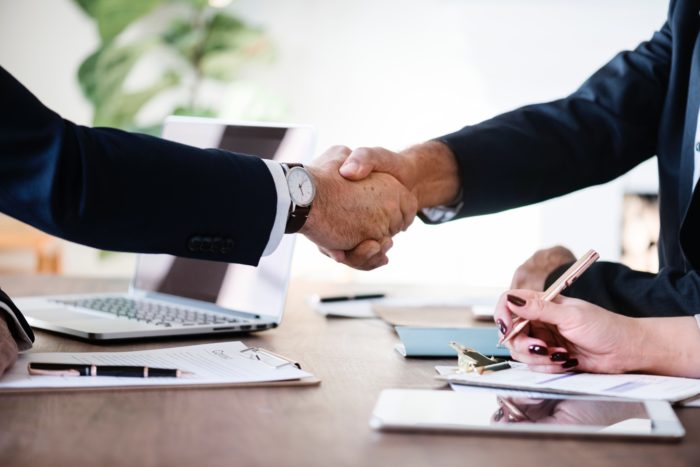 Fluido is a privately held firm, which was formed in 2010, and its based out of Finland. The acquisition is expected to close during October-December, though Infosys has stayed mum of the revenues of Fluido so far.

“Fluido will be an important addition to the Infosys family, bringing a unique combination of market presence, deep salesforce expertise, agile delivery, and training, that combined with our existing capabilities will help companies reimagine and transform their businesses. This acquisition also aligns to our efforts to invest in local capabilities in the regions in which we operate,” said Ravi Kumar S, president and deputy chief operating officer of Infosys.

Under Sikka’s leadership in 2015, Infosys spent $370 million in order to acquire Panaya Skava and Noah Consulting. Both the companies were put down within 3 years of operation. Noah, which was bought for $70 million, was shut down and the entire business was transferred back to the parent company. 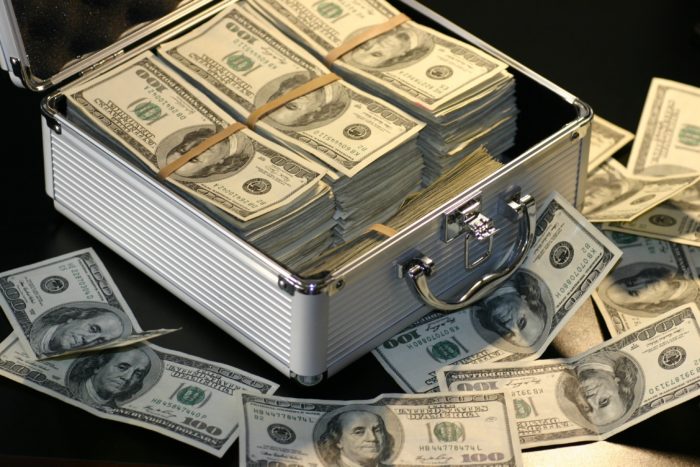 As per expert analyst, there are 3 key benefits why this acquisition could turn fruitful and significant for Infosys
Firstly, Infosys’s second acquisition after it spent $75 million to buy WongDoody, in April, suggests that company is all open to experiment and not shying away even after 3 failures under former CEO Vishal Sikka. WongDoody is a US-based ad agency.

Secondly, this acquisition will help Infosys expand their business from Finland, Denmark, Norway, and Slovakia, because of Fluido’s presence in Finland.

Lastly, the acquisition will help put the consulting business back on the growth chart after more than two years of lukewarm business.

“WongDoody and now Fluido’s acquisitions show that Salil is going to acquire consulting and design firms, one of which also helps the company to scale up its presence in a geographic region that is seeing a lot more companies increase their spend on outsourcing,” said a Mumbai-based analyst at a domestic brokerage firm on condition of anonymity.

“It is heartening that Infosys has not been bogged down by its earlier failed acquisitions of Panaya, Skava and reflects the new CEO’s desire to put an end to the past,” said a Mumbai-based analyst at a foreign brokerage, also requesting anonymity.