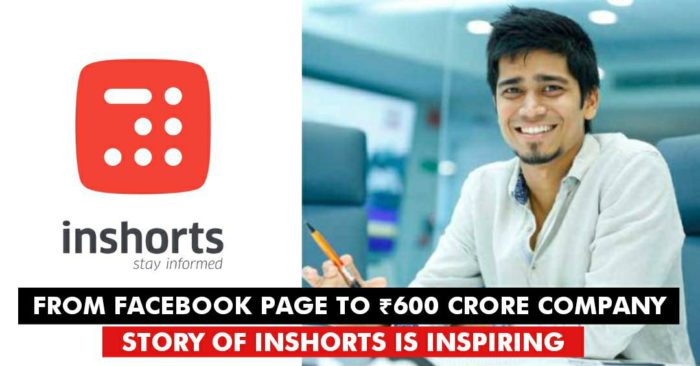 Success stories can help a lot for the wannabe entrepreneurs as they get the idea of the situations faced by present-day achievers. Inshorts has set a great example for in the competitive world where most people try to copy the ideas they get from others.

Like many other Facebook pages, Inshorts started with the purpose of sharing information about latest happening to the users. It was difficult to become popular by doing ordinary stuff. So the founders of Inshorts came up with the idea of presenting news within 60 words. Yes, this simple idea changed the fortune of the IItians behind this company. 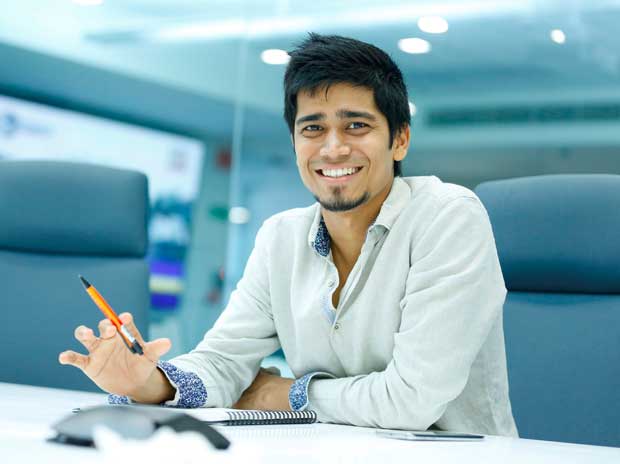 Azhar Iqubal along with Deepit Purkayastha and Anunay Arnav decided to start Inshorts during last semester at IIT Delhi. “It was really easy to set up. Unlike other startups where it takes months to get off the ground, we were up and running in 3 days flat. The premise was deceptively simple – they’d provide their fans with snappy, 60-word updates of happenings around them”, he has said in an interview.

The Expansion of Inshorts

There was a great demand for such platform as the page started getting followers very quickly. Inshorts got 20,000 likes in the very first month and their network at IIT helped them. Inshorts has never looked back after this, the expansion helped them to make a company for serving Indians with dedication. Azhar got the idea when he saw the decrease in interest of his college mates in reading long articles on the internet. In a world where most of us are in hurry, serving long paragraphs is not a good idea according to him.

Flipkart Founders Sachin Bansal and Binny Bansal were very interested in the idea of Inshorts and in February 2015 they invested $4 million in the series A funding. The series B funding was closed at 20 million dollars in the same year by Tiger Global investors.

The Hindi version of Inshorts also gained a large number of followers who were not satisfied with the online journalism and the company is looking to expand by entering into other languages also. Inshorts wants users to know relevant content only. A total of around 140 posts are made every day but only 40-50 are shown to each user according to the preferences.

Competitors are launching similar platforms but Inshorts is confident as they know users love them for their quality. Also, for generating revenue they have followed a unique strategy which doesn’t deteriorate user’s behaviour on the app.