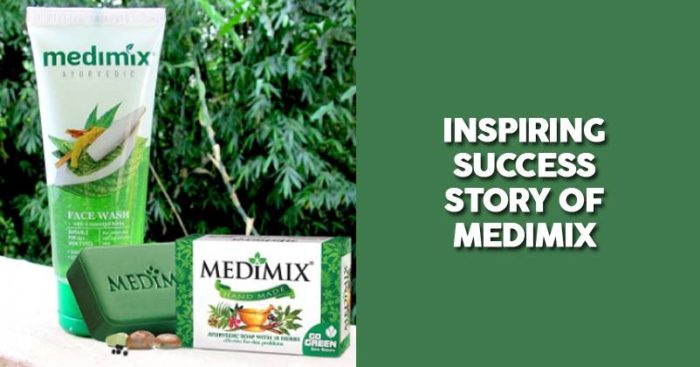 Medimix is a brand known for almost 5 decades and its unique green color soap is something which most Indians can recognize easily. Along with being a common household product, we get to see Medimix in most of the Indian hotels and this is due to its affordable cost and high-quality personal care products. Known as India’s largest selling handmade soap, the journey of Medimix will surely inspire you.

Going back to the initial days, the soap was created by Dr. VP Sidhan, who worked as a doctor in the Indian Railways, in 1969 to treat skin ailments among railway labourers. He came from a family of Ayurveda practitioners and all the members used an oil that they prescribed for all kinds of skin disorders. 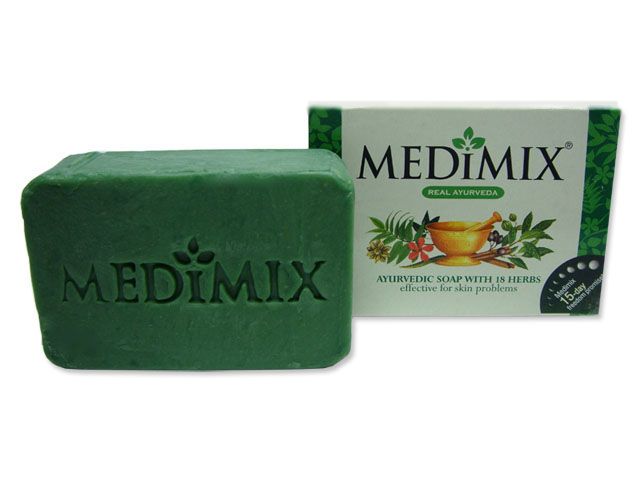 Dr Sidhan wanted to turn this oil into a soap that solves daily life skin problems. For this, he and his wife made these soap bars in their own kitchen and Dr Sidhan began prescribing it to his patients. The soap started to get popular as patients started to suggest it to others by what we call ‘Word of Mouth’ in marketing language. This led Sidhan to manufacture them in the early 70s in a small rented building in Perambur with just one employee.

It was a prescribed product and even the early advertisements carried the tagline ‘doctors prescribe’ because that’s how it all began. In the early 80s, a major labour strike made them shut down the Chennai unit but the soaps were being manufactured in the other units. Work resumed in 1983 and that’s when AV Anoop, Sidhan’s son-in-law, got on board. The factory in Madhavaram was started in 1984. The group got divided into 2 parts-Cholayil Private Limited which is managed by Pradeep Cholayil (Dr. Sidhan’s son) in the north, and the AVA Group in the south, managed by Anoop. Since then, Medimix has never looked back.

Also Read: Here Is An Overview Of Flipkart’s Funding Journey From 2007 To Walmart Deal

Talking about the manufacturing process, production of a classic soap bar takes around 8 days to be ready for the market. Most soap brands use soap pellets that come out as by-products from oil refineries, but Medimix is the only brand that uses oil directly. The oils used are coconut oil, palm oil and castor oil. 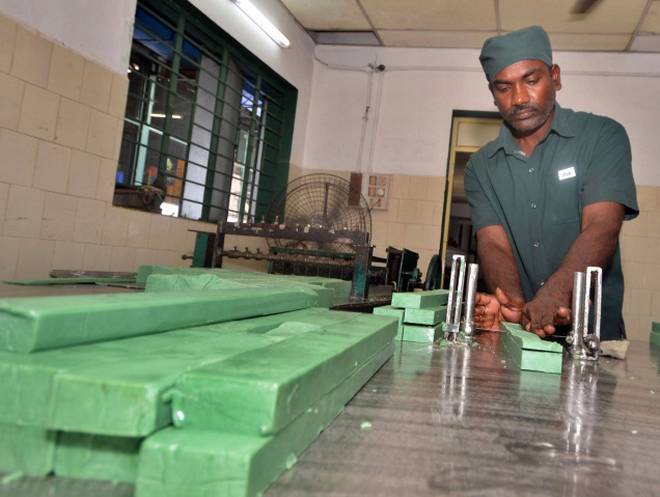 A fixed amount of herbal extract and perfume is added to the oil and soda mixture and is stirred at regular intervals in big stainless steel cauldrons on a rotatable base. The mixture is allowed to cool in steel containers on racks for a few days before it can be cut and packed in boxes.

Another interesting thing to know about Medimex manufacturing process is that over 60% of the workforce consists of women. The soap brand is turning 50 next year and has managed to maintain to serve quality to its loyal base of customers. To retain its position in this competitive market, Medimix has updated itself into a modern look and a wide range of products.