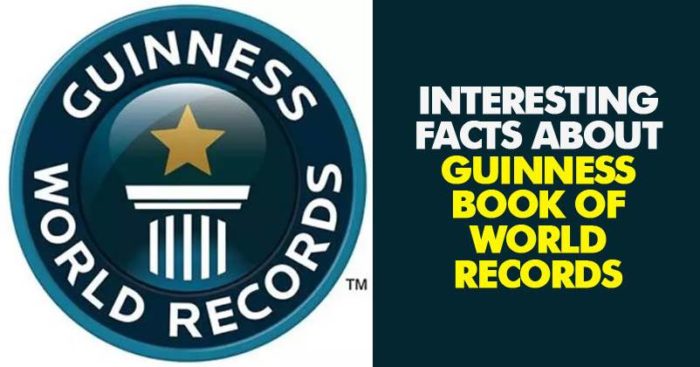 Records are a great way to promote any product or service and setting records in Guinness book of records has become a great marketing trend. Guinness Book of Records is a popular reference book that is published annually with lists including world records from humans and the natural world. Till date, it has been published in 23 languages. We have collected some interesting things about Guinness book of records that everyone should know. 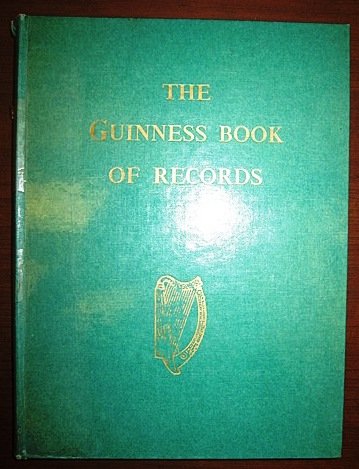 The Guinness Book of Records was published on 27 August 1955 and went to the top of the British best-seller lists before Christmas. This edition had 198 pages full of the interesting world records. 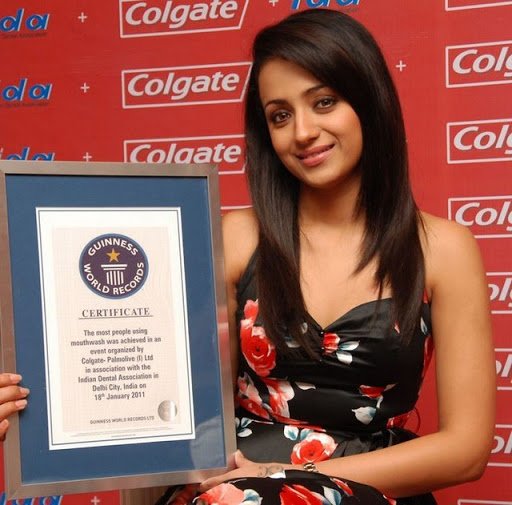 Every year approximately 50,000 people apply to Guinness World Records in the hopes of joining the records community but only 1,000 actually get the chance to achieve it. 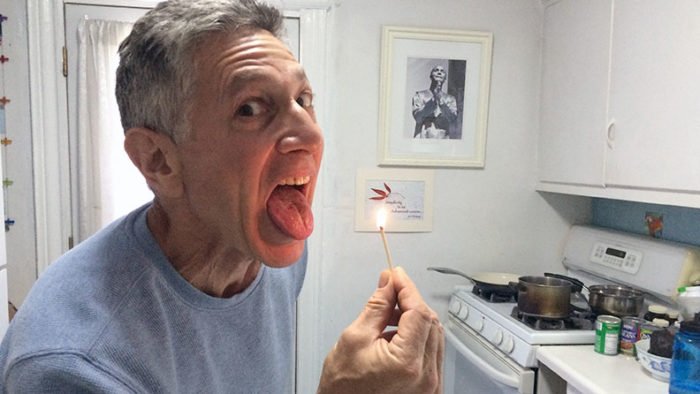 Ashrita Furman is a Ney York born guy who is famous for his record-breaking ability. Furman has set more than 600 records in Guinness book and currently holds around 200 records which include the record of holding most number of records. 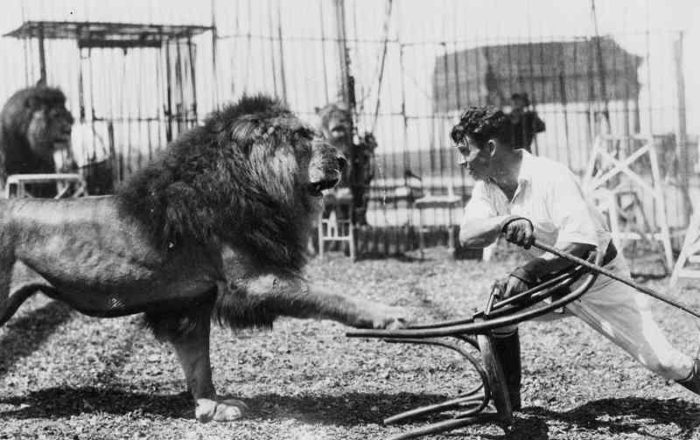 This amazing guy holds the record of mixing 40 tigers and lions in a cage with himself. He was once attacked by a lion and was sent to the hospital for around 70 days. 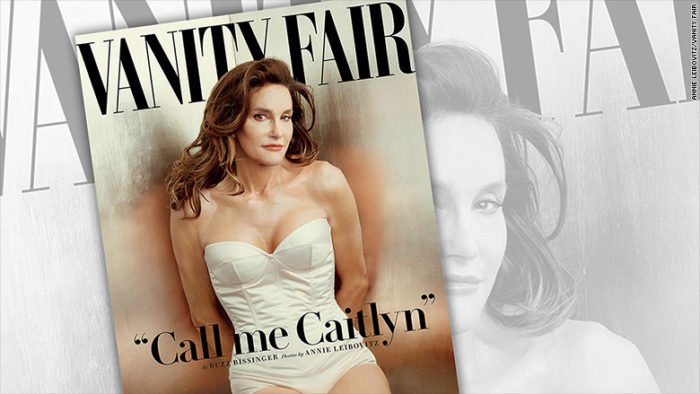 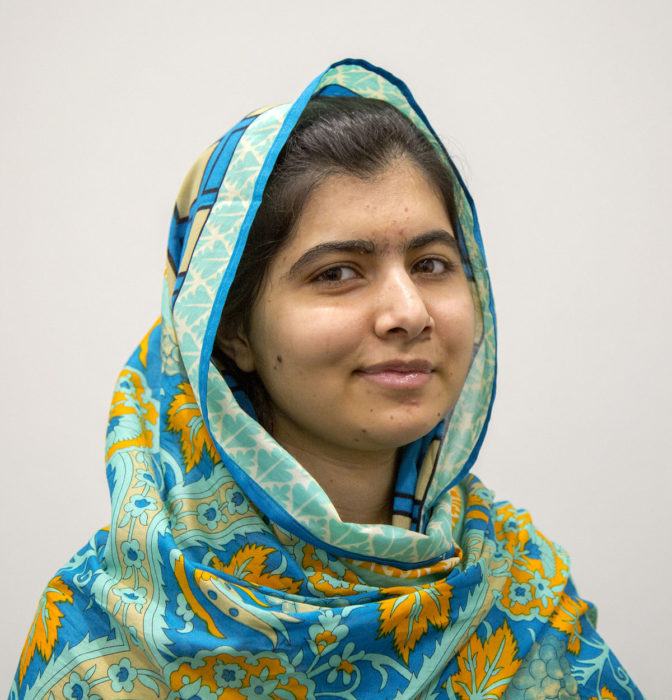 Malala Yousafzai from Pakistan became the Youngest Nobel Prize winner in 2014. She was only 17 when she received the Nobel Peace Prize for her work.

These were some of the interesting records and facts about Guinness book of records. Achieving place in such popular lists can help you a lot in marketing about your product and service.