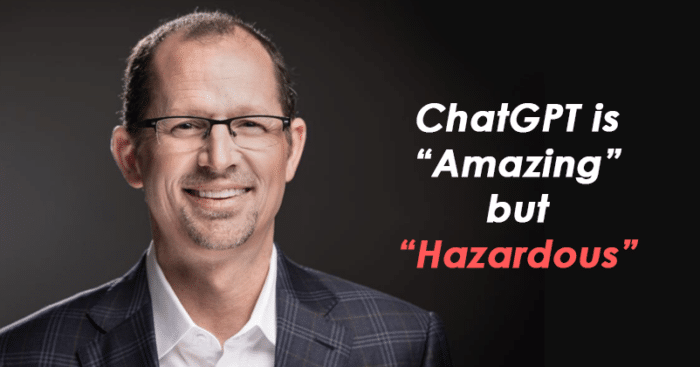 Coursera CEO Jeff Maggioncalda says the company plans to include ChatGPT in its courses: Davos 2023. 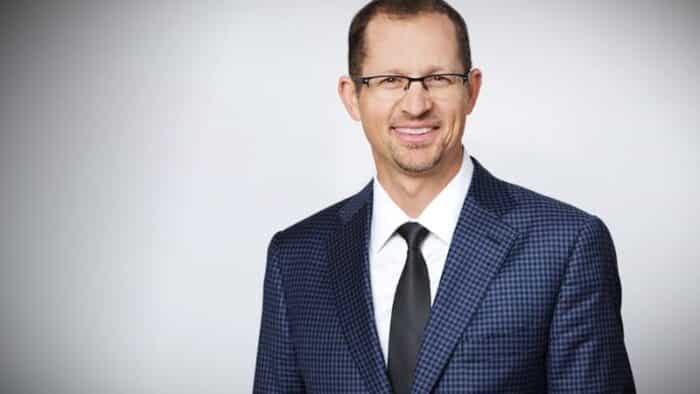 The head of Coursera also said that after working on the feature for the previous 45 days, it keeps him up at night.

Jeff Maggioncalda, the CEO of Coursera, spoke with Moneycontrol outside the World Economic Forum in Davos on the difficulties facing a post-pandemic society and how ChatGPT is “amazing” but “hazardous.” As the supplier of free online courses grows in India, he also mentioned students from that nation.

He stated that I use ChatGPT(AI) to generate new things about this. Although it is still in its youth and extremely rare, it can be harmful. He claimed that this had the potential to upset everything. Additionally, he mentioned his desire to link ChatGPT to Coursera.

According to him, Coursera is working with colleges throughout India to include professional electives and industry credentials in this learning programme. He also talked about the company’s objectives for India.

The ability to study from wherever, at any time, and with anybody is one of the amazing things about hybrid education, he said.

According to Maggioncalda, he has completed roughly 15 courses on Coursera and is presently enrolled in a Google Data Analytics course, a professional degree programme, and a direction from the University of Amsterdam on the universe’s history.

He also addressed the crucial issue of how to enrol in a Coursera course. According to this statement, people are more motivated to finish a course if it would benefit their careers, but they are more likely to abandon free courses they sign up for as hobbies, such as a history course, since they are more enjoyable and interesting.

Additionally, he discussed ChatGPT and mentioned Coursera’s ambitions to include the AI-based programme into its courses. He added that the programme, which is widely used and has swept the globe by storm, keeps him up at night.

He continued, saying that while he couldn’t say too much about his ambitions for ChatGPT, he was certain that he wanted to connect it with Coursera.