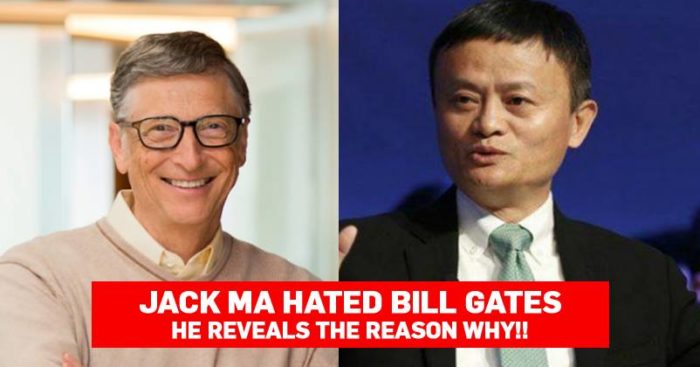 In a recent innovation summit organized in Tel Aviv, Israel, the leading E-commerce Entrepreneur, Jack Ma expressed his thoughts on innovation being as natural as water and shared his viewpoints about different tech experts and how they shaped his thought-process when he was young.

During his iconic speech, Alibaba founder has revealed some facts about how he used to hate Bill Gates, the founder of Microsoft Corporation. He said,

When I was young, I hated Bill Gates because I thought Microsoft took all the opportunities,” Ma said as he spoke.

Everyone was shocked when they heard such words from his mouth at the summit held. As Bill Gates has always been a source of inspiration for many entrepreneurs but Jack Ma’s words sounded opposite to it. However, his reason for this fact seemed to be quite interesting. He said,

IBM, Oracle, they take all the opportunities. When I first started Alibaba in 1999, I believed that the prices charged by such large companies were making it difficult for start-ups, like my own tiny Chinese e-commerce company, to gain access to technology. 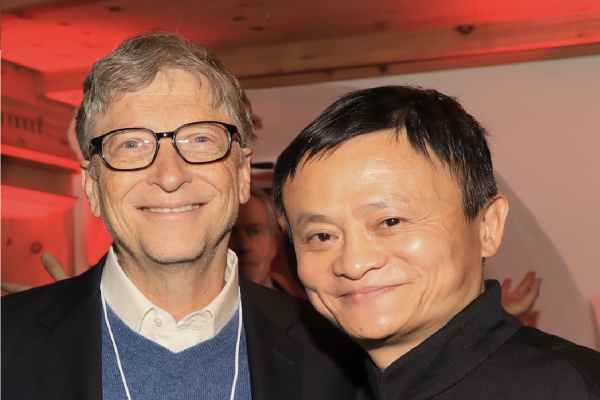 With time, he realized that it was not the fault of Bill Gates that the prices are high. He continued by saying that rather by using this common excuse he was blocking his own opportunities which normally holds back many would-be entrepreneurs. He had realized that the power of giving quality solutions to the problems is what makes them solved. In his words,

Most people keep on complaining. But if you can solve the complaining if you solve the problems, then that is the opportunity. The cost of using this IT was too expensive for us, so we had to innovate. We had to design a technology that was simple enough.

He believes in innovation being a process of developing a simpler, cheaper technology that could be used by Alibaba and the millions of small businesses he hoped to add to the platform. He further added, 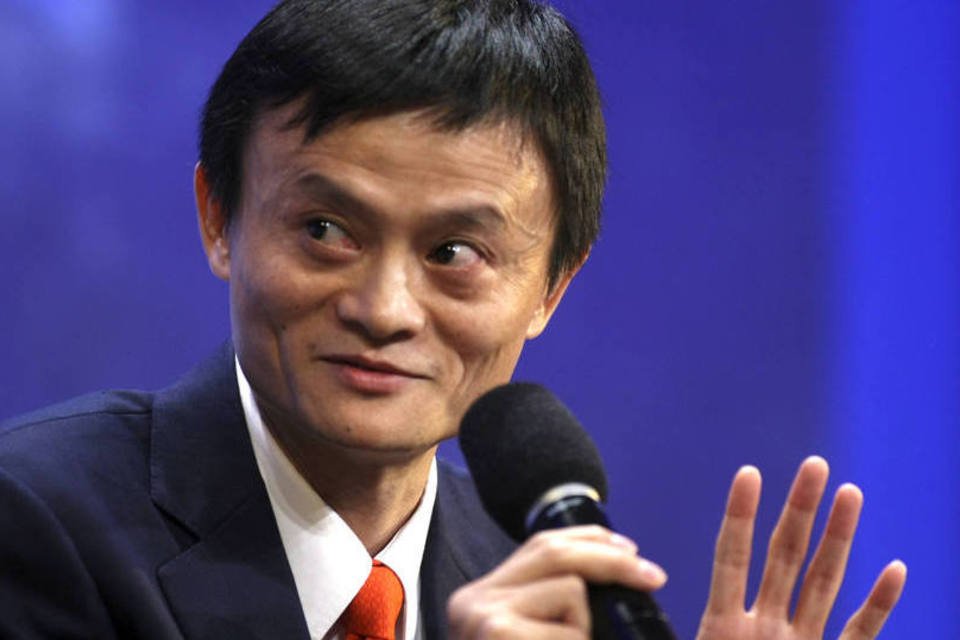 The cost of using this IT was too expensive for us, so we had to innovate. We had to design a technology that was simple enough.

“most innovations happen not because people want to, but because they were forced.”

Since then, Jack Ma has always maintained a close relationship with Bill Gates, as he is an inspiration for all due to his charitable endeavors.