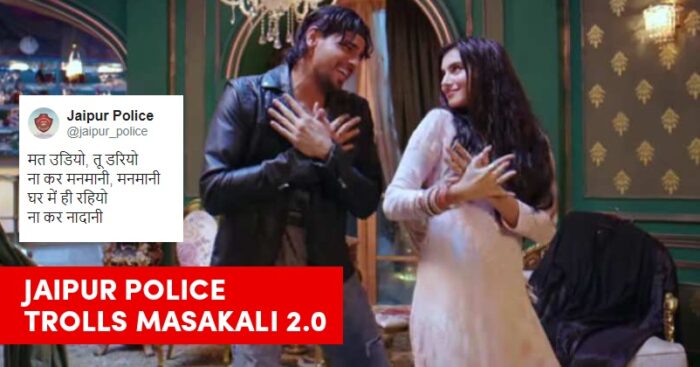 Twitter is a great medium to communicate a message across millions of people. Not only brands but govt. authorities are also using social media in the best way and Jaipur Police has given us a great example of how humor can be used to convey even the most serious messages. 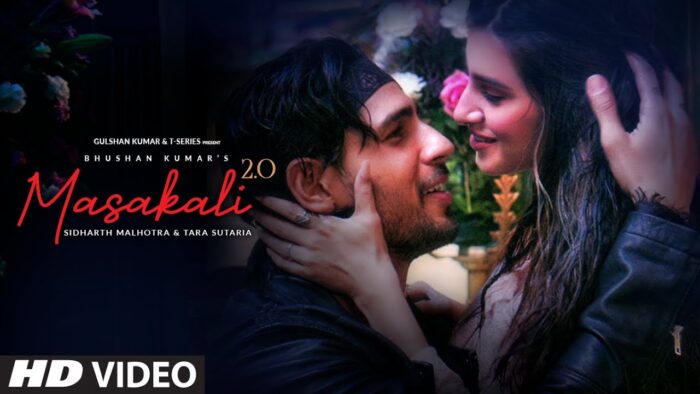 Jaipur Police took to Twitter and made a tweet about “Masakali 2.0” while giving people a funny yet powerful warning to spread awareness amid coronavirus scare.

The text on their tweet read, “If you are unnecessarily roaming outside, we will put you in a room & play Masakali 2.0 on loop”.

Here’s how netizens responded to this:

If you don’t know about “Masakali 2.0” then let me tell you that is the remix version of popular “Delhi 6” song “Masakali” which was composed by A. R. Rahman. The new version gained attention on social media after A.R. Rahman posted about it.

Here are some other people that were impressed with this new song:

All songs written for #Delhi6 including #Masakali close to heart,sad to see when original creation of @arrahman @prasoonjoshi_ &singer @_MohitChauhan insensitively utilised. Upto the conscience of @Tseries. Hopefully the fans will stand for originality. @RakeyshOmMehra

Yes. I am reacting to the awful, ear shattering #Masakali version. But check its YouTube views in 48 hrs. Then see how DJs blast it at events. And how people groove to the godawful version. Shit sells. While we cringe, somebody is laughing his way to the bank.

If you are still eager to listen to it, below is the YouTube video: