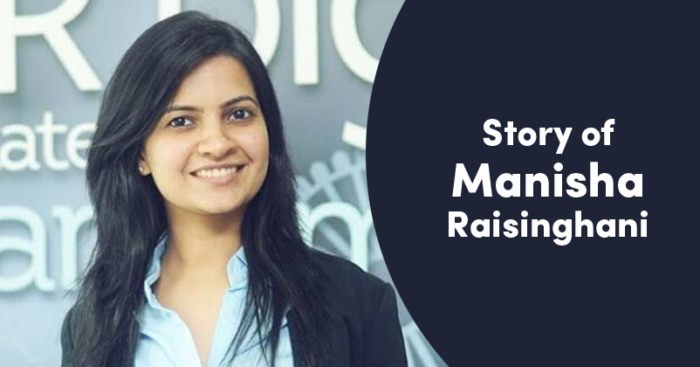 Being a girl who is raised in a normal middle-class family, isn’t always easy in India. Many times, there are expectations, there are boundaries and there are barriers to a better lifestyle, for the success of women in such households. However, when a lady dreams big and desires to reach great heights, there is nothing that can stop her.

Manisha Raisinghani: An Inspiration for many!

Manisha Raisinghani is the co-founder of LogiNext Solutions, where she manages the technical and product side of the company. She surprises many stakeholders as a leader, especially when it is rare for society to find and accept a woman in such roles. 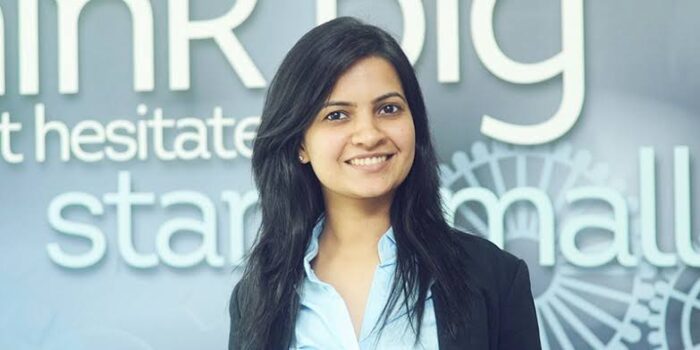 A University of Mumbai Graduate who worked at Mastek for six months before deciding to do something different, Manisha draws inspiration from the likes of Sheryl Sandberg and Ginni Rometty. After finishing her Masters in Information Systems from Carnegie Mellon University, she joined the prestigious Warner Brother in their Data Analytics team.

Manisha and LogiNext – Together they stand strong

Manisha met Dhruvil Sanghvi back in 2010 when she was pursuing her Masters. However, three years later, over a warm cup of coffee, both of them came up with the idea to bring in technology and improve the B2B logistics sector. Both of them worked in the US and then Manisha moved back to India in 2014 to set up LogiNext. 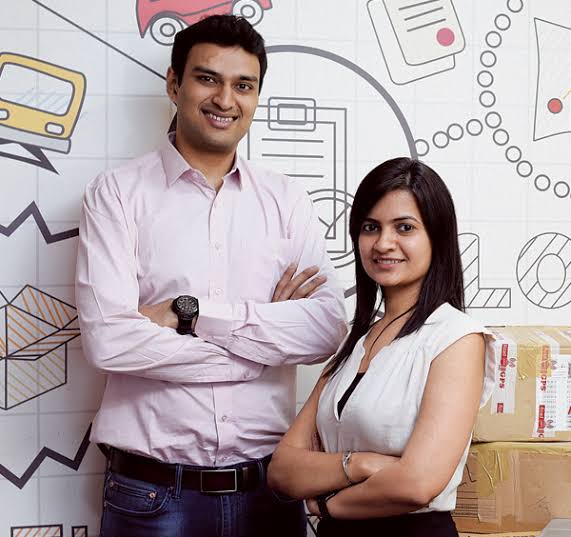 She’s a techie who leads from the front, supports mentorship for more women entrepreneurs and understands the need for motivation for her team. There were challenges, especially when people liked her gender with her work, called her bossy and a show-off. However, her mantra of being bold and hardworking not only changed mindsets but changed lives.

The pile of achievements

At 33, she was the CTO of one of the fastest-growing tech firms in the world, where she used her experience in companies like IBM to take the company to the top. She has been in the 2018 W-power Trailblazers for Forbes, conducted many panel discussions and been a guest lecturer at prestigious B-schools. Combining analytics and logistics, Manisha has been a charmer and creator. 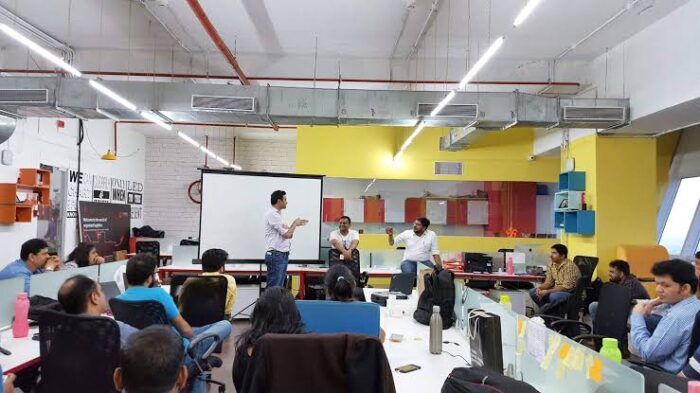 It is people like Manisha who inspire the youth, push them to take their dreams forward and allow them to bring change in the world. Don’t ever stop dreaming, trying and succeeding!