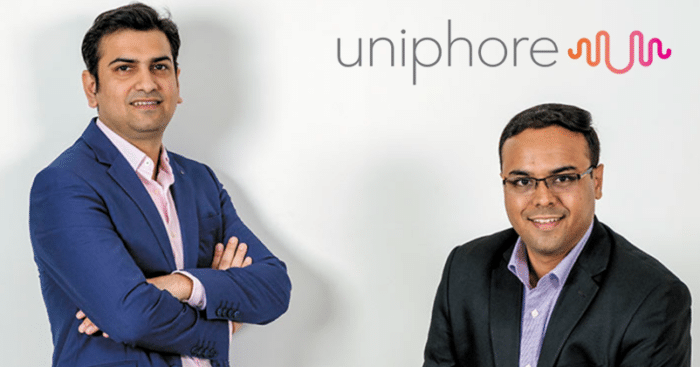 Uniphore, which is a conversational automation technology company, has entered the unicorn club with its valuation zooming to $2.5 billion. This happened recently when the company raised $400 million during a Series E round.

The round, which brings Uniphore’s total funding to more than half a billion ($610 million), is led by NEA and raises the company’s valuation to $2.5 billion.

This has been the largest round of funding for Uniphore to date. Talking about the funding, the company has said that it will use it to extend Uniphores technology and market leadership. Furthermore, the funds will be used for advancements in voice AI, computer vision, and tonal emotion, and expanding its business operations globally, specifically in North America, Europe, and the Asia Pacific. 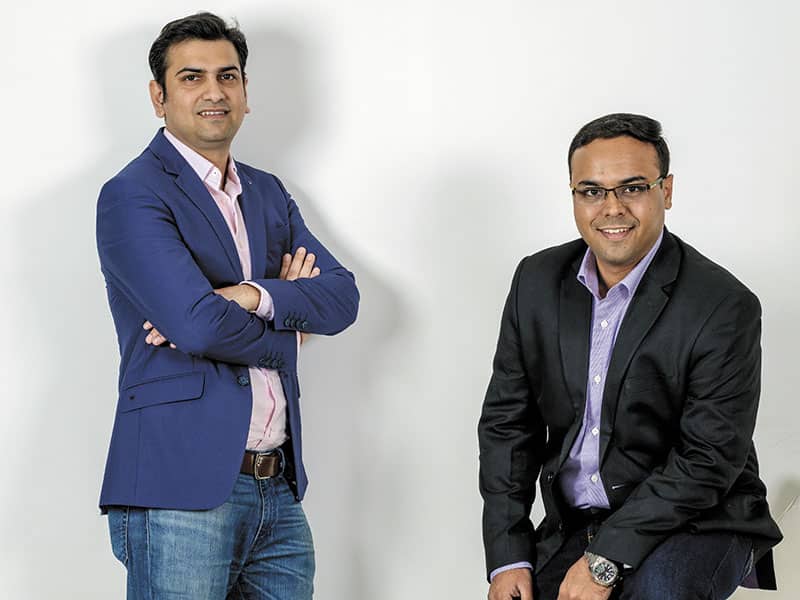 How did the company become such a success in such a short span of time?

Umesh Sachdev and Ravi Saraogi founded Uniphore in 2008, incubating it out of the Indian Institute of Technology Madras.

For more than a decade, the company focused its buildout of AI tools specifically on contact centers or call centers, the common medium used by large businesses like airlines and banks to handle customer service.

Everything changed for the best when Sachdev was pitching his company and his vision at a 2017 MIT event in New Delhi. His pitch was heard by one of the most prominent visitors present there, John Chambers (former executive chairman and CEO of Cisco Systems). 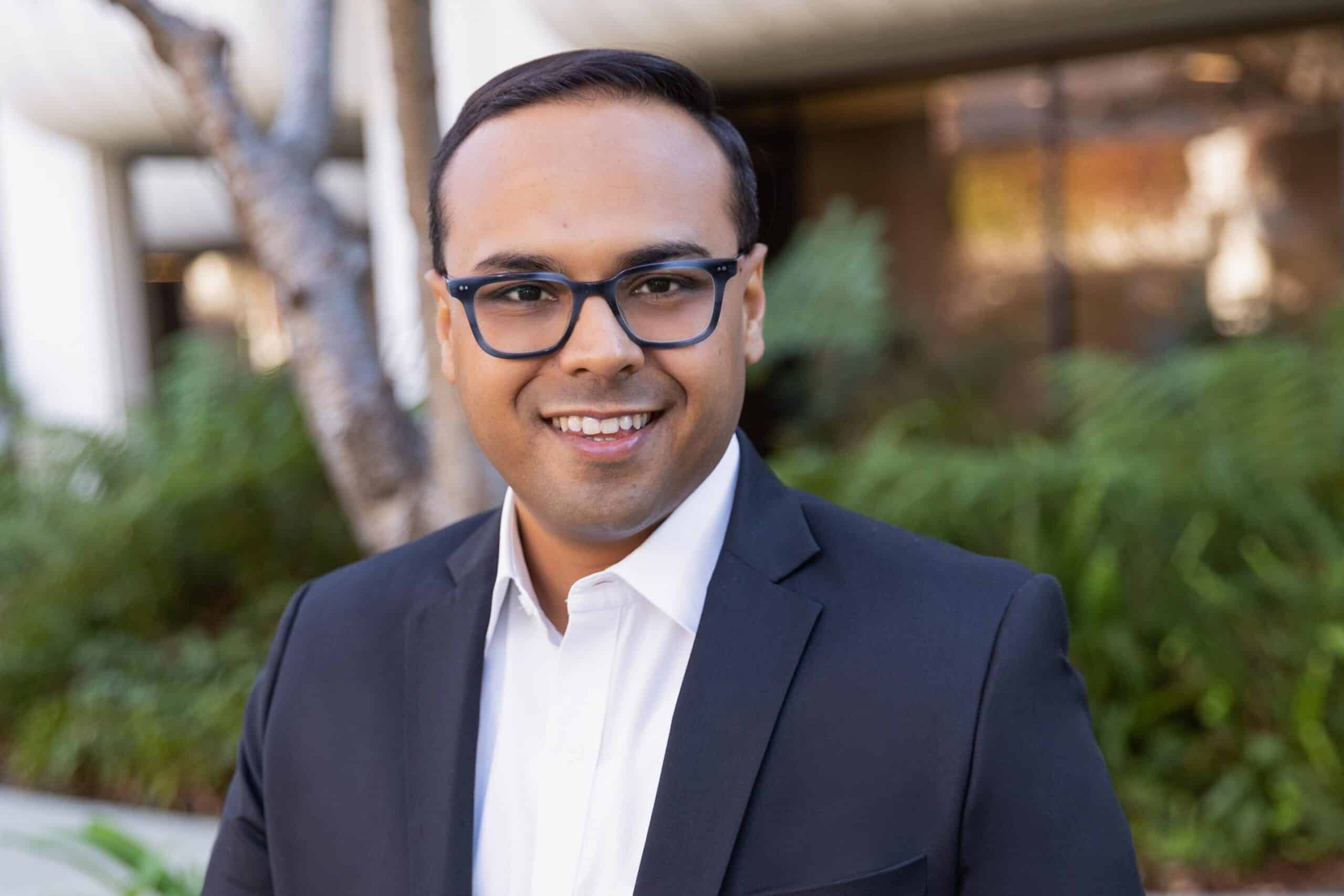 Chambers had started his own venture firm to coach young CEOs, most of them located in the United States. However, Sachdev caught Chambers’s attention. He was so much impressed by his vision, that Chambers acquired a 10% stake in Uniphore in 2017 at a $30 million valuation.

In 2019, Sachdev decided to move the base of operations for his call center-focused AI startup, Uniphore, to the United States. This was all due to the guidance given by Chambers himself.

Three years later, the company is on track to meet its goal to reach $100 million in annual recurring revenue by the end of its 2022 fiscal year.