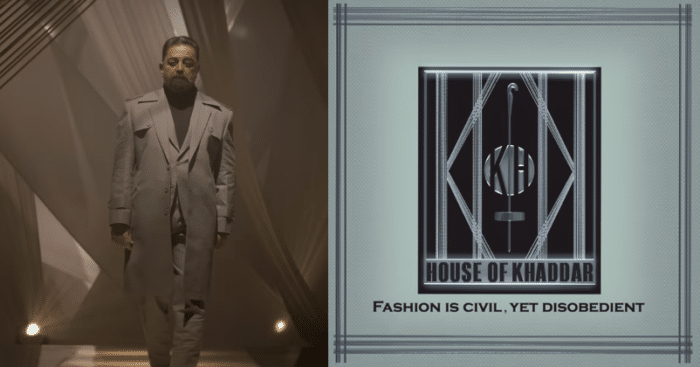 Popular stars from the acting industry own side businesses and have alternate careers too. And this time, it is superstar, Kamal Haasan who has launched his own fashion brand called “KH-House Of Khaddar”. 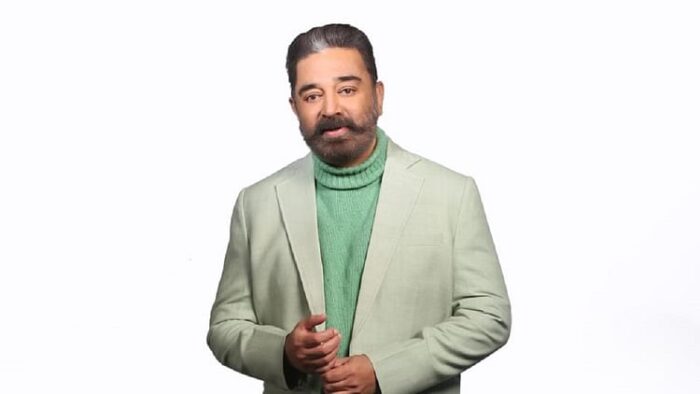 With this brand, the actor-director-producer-politician, who is known in the industry for his liking for perfection, intends to put Indian hand-woven material- the humble khadi, on the global map. His brand’s debut collection was launched in Chicago. The clothes in the collection have been designed by designer Amritha Ram, and have a versatile range of pieces from casual to bespoke to couture and pret.

Also Read: Fashion Brands That Are Owned By Indian Celebrities 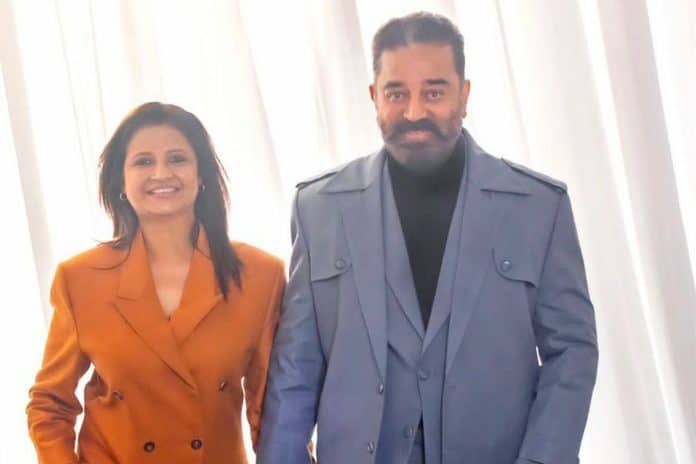 The ideology behind the House Of Khaddar is exhibiting Khadi in a cool, chic and modern manner. According to Haasan, a sustainable business is one that does not leave a negative footprint. Through this brand of clothing, he intends to get the Indian youth closer to this textile, which has a lot to do with our heritage and history and also help the weavers and artisans as well. Haasan himself is said to have visited the weavers at Kancheepuram to have a look at the process of making the material.

Along with his clothing line, the superstar also presented the ‘KH memoir’ fragrance line to VIP guests and media personnel, present at the launch. This fragrance is inspired by the use of scent in every religious ceremony or prayer. A part of the proceeds was donated to Pivoting Heels, a non-profit organization that Kamal Haasan supports.

A promo teaser for the brand had been launched to capture audience’s attention. The ad shows artisans weaving khadi, various models wearing Khadi clothes and towards the end, appears Kamal Haasan wearing a khadi suit, finishing the ad in style.

When asked about the decision to launch the collection in Chicago, Haasan stated, “Chicago is a special city with rich history. The desi culture here speaks for itself. We needed the right city to showcase our brands. The population here understands both fragrance and clothing more than anywhere else in North America.”