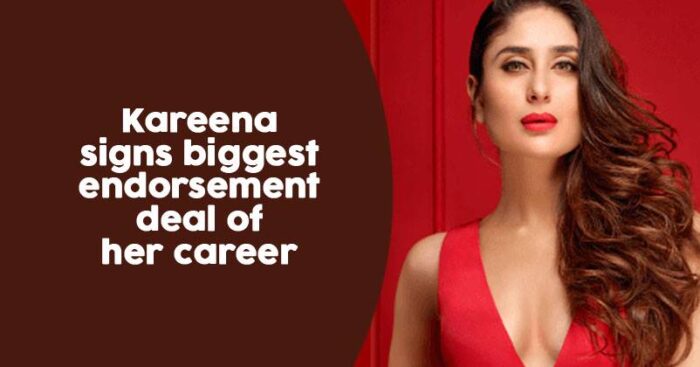 She stole our hearts while playing the fun college student in Kabhi Khushi Kabhi Gham. She broke our hearts when we saw the movie, Jab We Met. She’s been the joy and magic of Bollywood for years now, winning Filmfare awards and breaking her own records, she’s the one and only, Kareena Kapoor Khan. 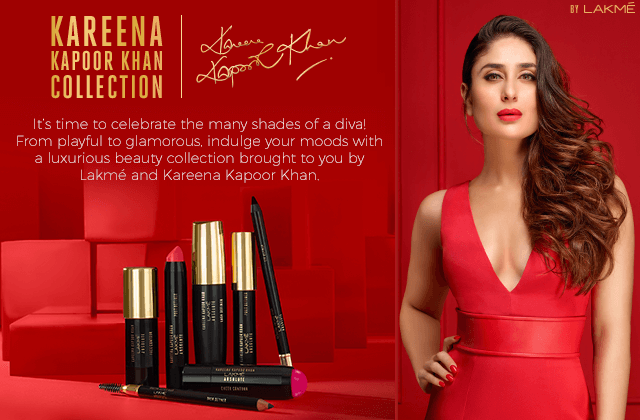 The daughter of Randhir and Babita Kapoor, now married to another famous Bollywood name, Saif Ali Khan, has been the face of many brands over her past years. She’s launched her own fashion label and tied up with Lakme for her own cosmetics chain. Her chain of Brand endorsements is an impressive batch. She’s covered various consumer products like Boro plus, Dabur hair oil, Vanesa fragrance, and Head&Shoulders. 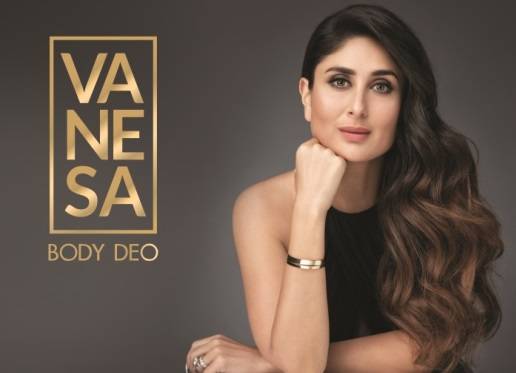 It is probably this impressive profile, career history, and talent that it’s been rumoured that she has recently been signed for an 11 crore Brand ambassador deal. 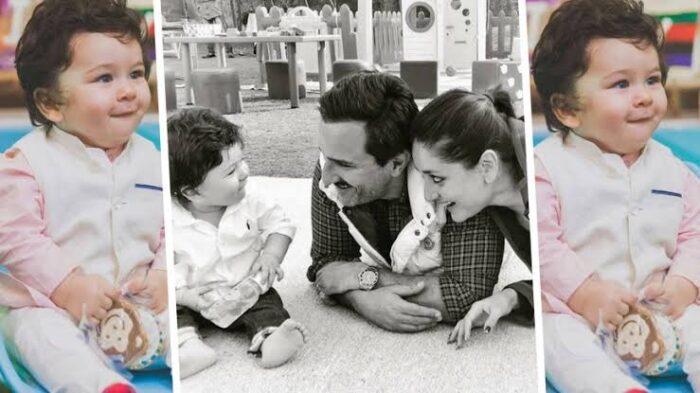 Kareena Kapoor Khan, who recently became a mom with her son Taimur ruling social media, has apparently been signed for the deal which would last for a year. This deal is with a Beverage for kids and a mom who is herself a fitness enthusiast was a perfect choice.

What the rumours have to say?

Rumours say, she has already begun shooting for a few TV commercials and print campaigns and the deal covers a yearlong process of the same along with marketing campaigns. 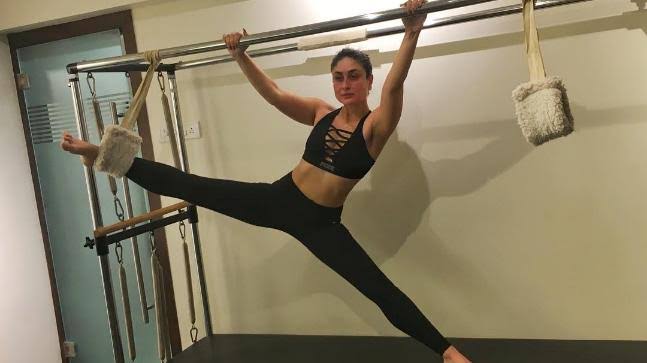 It must be noted, Kareena’s fellow colleagues are paid around 5-6 crores a year for their Brand endorsements and this jump in pay for Kareena breaks the myth that being a mother does not change anything in the career of a Bollywood star in the current world.

A protagonist in a woman-led film, multiple awards, a good family life, amazing health and successful career history, Kareena Kapoor Khan seems to have it all in the bag.