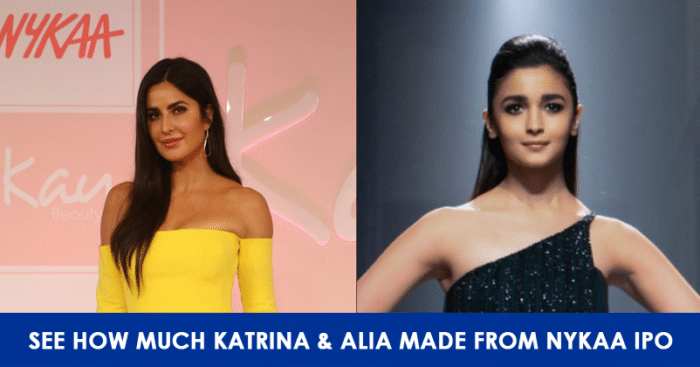 It is the season of IPOs in India.

Nykaa, a company that has carved a niche for itself in the retail, cosmetics and beauty sector inspite of being barely ten years in business, held its first IPO on 11th November 2021. With millions of customers in its kitty, the company has done impressively well since inception. 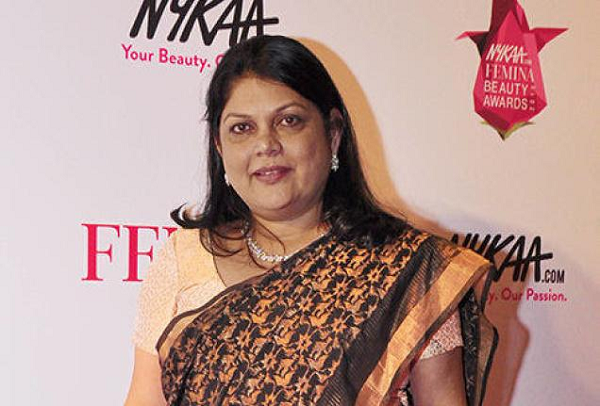 On November 10th 2021, FSN E-Commerce Ventures, the parent company of beauty startup Nykaa, got listed on the stock exchange. The IPO was oversubscribed almost 82 times, with shares soaring by 89.2% during pre-open trade itself. This IPO has made Falguni Nayar, owner and CEO of Nykaa, the richest self-made female Indian billionaire in the country. Her net worth jumped over Rs 56,600 crore. She now owns 53.5 percent of the company she found in 2012.

But along with her, other investors too have profited massively. Of them, actresses Katrina Kaif and Alia Bhatt too invested in the company a few years ago. 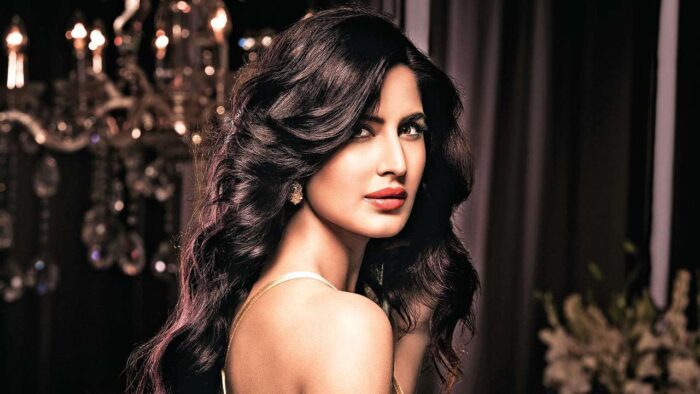 Katrina started KAY beauty on Nykaa. It took off well, and she bought stakes of the company by investing a meagre INR 2.02 crore in 2018. And now, after the IPO, her share in the stakes have shot up to a massive Rs 22 crore.

A post shared by Kay Beauty By Katrina (@kaybykatrina) 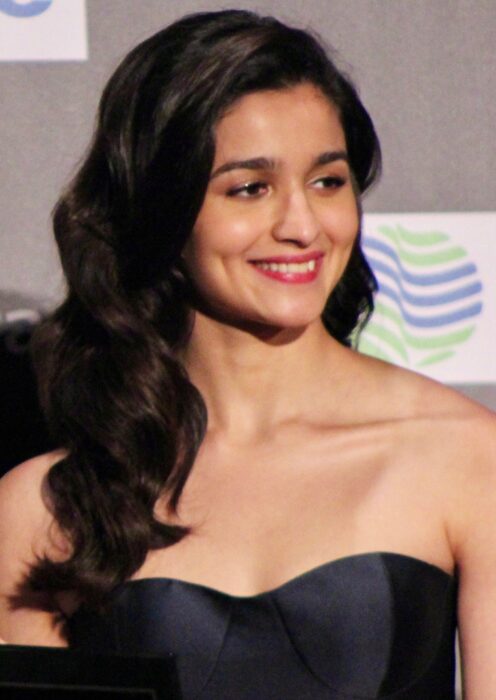 28-year old actress Alia Bhatt had reportedly invested INR 4.95 crore in July last year. But after the IPO, she gained a whopping INR 54 crore. She has reportedly gained 11 times, the returns on her investments.

This isn’t the first time that a well-known face from Bollywood has benefitted from an IPO. In 2010, the Shehanshah of Bollywood, Amitabh Bachchan too earned a 46-fold return in investments in the search engine JustDial and after two years, his holding shot by a astonishing 10,200 percent.

Other actors like Deepika Padukone, Anushka Sharma, Akshay Kumar and even Priyanka Chopra Jonas has invested in startups.
And how can the cricketing world be far behind? Cricketers like Virat Kohli, MS Dhoni and even master blaster Sachin Tendulkar, have gained handsome returns on investing in different companies of their interest.