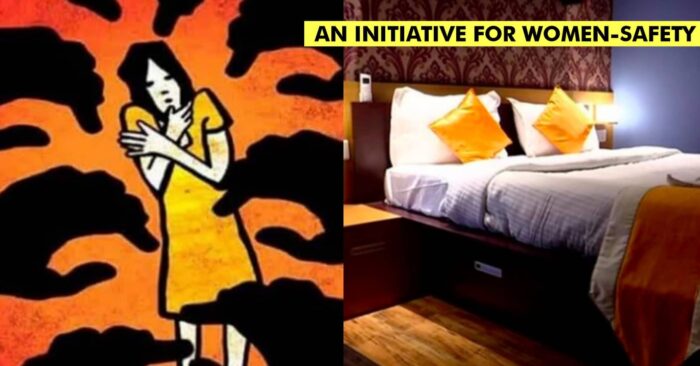 Despite drastic measures taken by the government bodies women’s safety continues to be one of the major and traumatizing issues in our country. 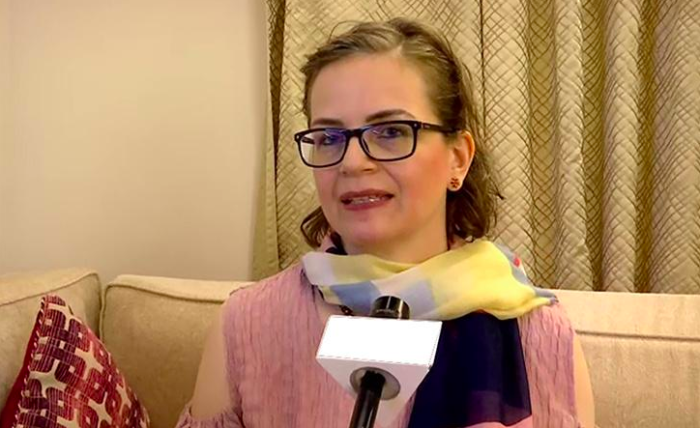 To counter these safety issues Christe Jhonson who hails from Switzerland but is now settled in Kerela has started “Pink Rooms” which provides accommodation options to women travelers especially solo travelers giving their safety and security the topmost priority.

These service apartments were introduced by Jhonson after she noticed instances of crime against women tourists being reported from the state capital.

Jhonson who is one of the directors of ‘Select Rooms’ that offers ‘Pink Rooms’ told ANI that the safety of women travelers is given the highest priority and the concept is in line with woman empowerment. 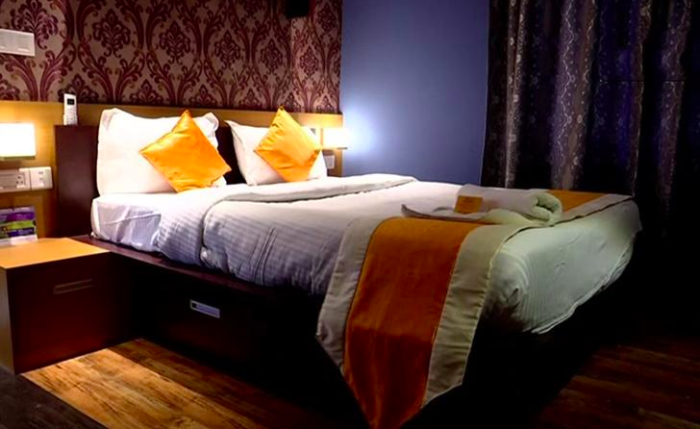 “Not only women foreign tourists are opting for these rooms but also I-T professionals from across India who are moving to the state alone are staying with us,” she said while speaking to ANI.

Located in Akulam near the Akulam Tourist Village, it’s proximity to Technopark I-T Park has also made many I-T companies to opt for these ‘Pink Rooms’ when their employees from outstation come for work in Thiruvananthapuram.

“It is modeled as a service apartment with a common area for guests and amenities offered to suit women travelers. CCTVs are installed in common areas and a caretaker is available 24X7 for any help. Those working here also are women,” she added.

Select Rooms that offers fully furnished villas and apartments across the state is also planning to come up with “Pink Rooms’ in other parts of Kerala and beyond.

“There is a facility for all their needs like laundry, ironing, food etc. Continental and South Indian food are also provided so that women staying in the apartment do not have to go out. We are planning to replicate this model in other cities in Kerala and also outside the state,” Christe Jhonson further stated.