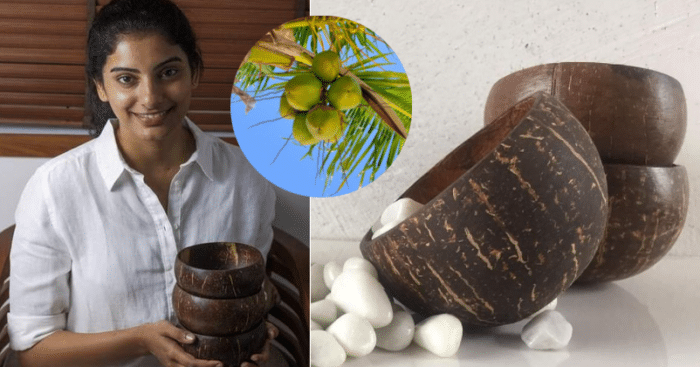 Maria Kuriakose, a resident of Thrissur, Kerala, has launched ‘Thenga’ that manufactures bowls and other products from coconut shells. These shells, which were otherwise discarded as waste, became a source of Maria’s innovation. 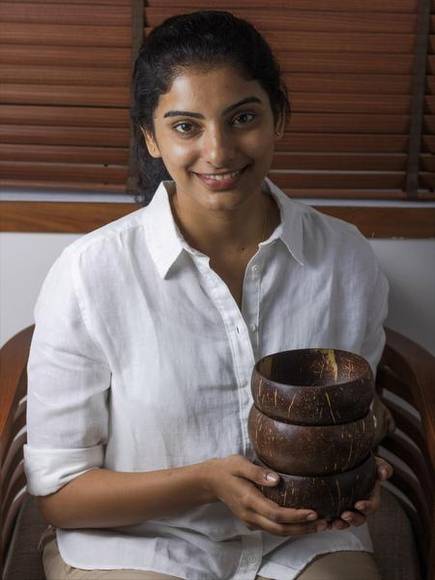 In 2017, Maria completed her Master in Business Administration and started her career in a corporate company. After a year into her job, she decided to quit her job as she wanted to ‘work at a place that empowered the underprivileged’. To do so, she joined a social enterprise that worked with women in slums and made sustainable sanitary pads.

So, how did she find her way to coconut shell?

While working with the social enterprise Maria got a chance to visit a coconut oil mill in Thrissur where she came up with the idea of using the discarded coconut shells. 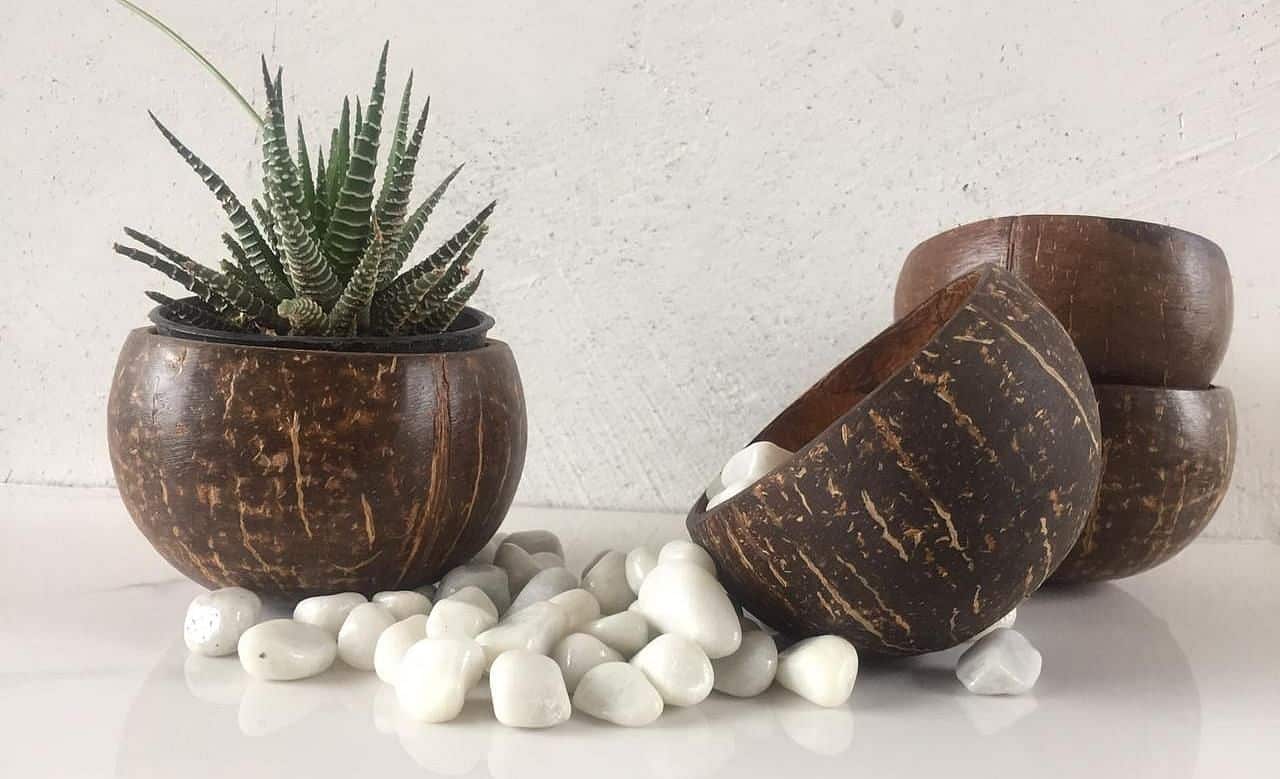 Upon further research, Maria realized that only a few businesses were using these shells to make activated charcoal, or they were burned as fuel. Maria even shared that these shells were used by local artisans to make ladles for serving food. However, the product could not achieve popularity, and the number of artisans practicing the art also reduced gradually.

Taking all the factors into account, in 2019, Maria launched Thenga, which means ‘Coconut’, while she was still working in Mumbai.

Her father, who is a retired engineer, helped her in setting up a manufacturing unit in her hometown Thrissur, where she made samples of coconut bowls with her mother. 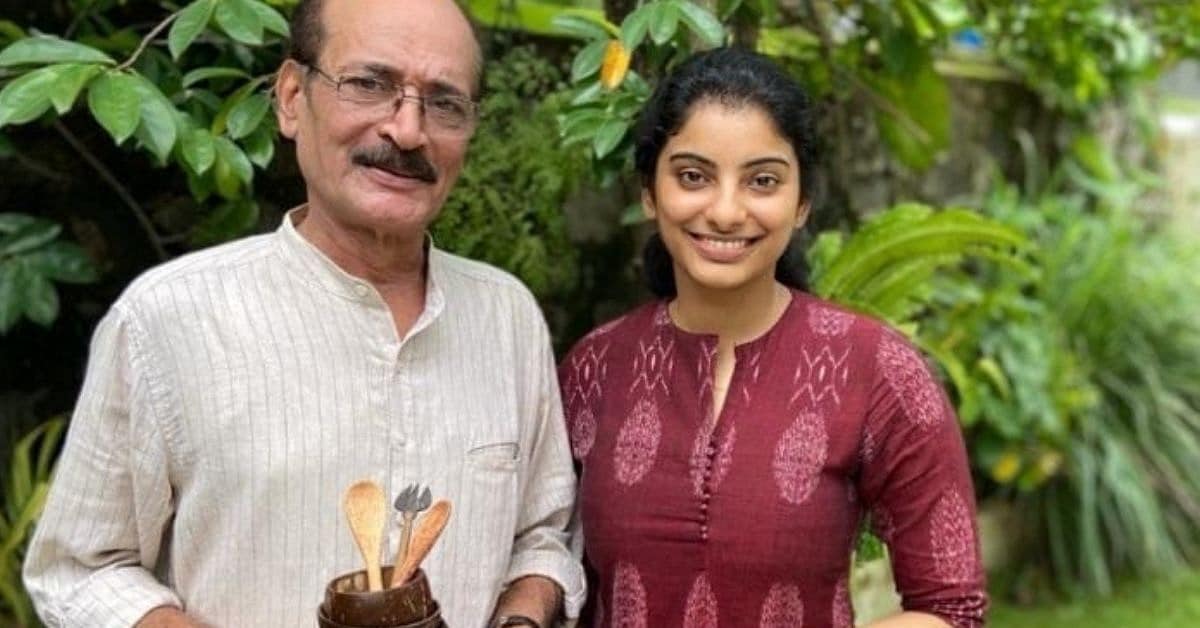 In 2020, Maria decided to quit her job and focus on Thenga completely. Initially, she reached out to stores specializing in eco-friendly items. Soon, she got her first order of 100 bowls for two businesses.

Slowly her customer base started increasing and she even started selling on e-commerce sites like Amazon and Flipkart. Owing to her inspiration to the artisans, Maria decided to bring them in once the orders started flooding in.

The bowls can be used for soups or cold food like smoothies. The candles are coconut-flavored and handmade by Maria herself. So far, Thenga has sold over 8,000 products and is widely popular in Tamil Nadu, Karnataka, and Kerala.

Soon, Thenga will be able to have an international presence as Maria plans to sell it on Amazon Germany.