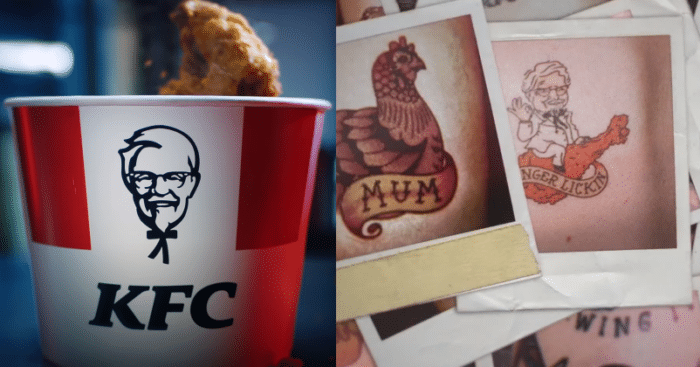 With the advent of the coronavirus pandemic last year, KFC had decided to temporarily remove its famous tagline – ‘It’s finger-lickin good’ to encourage users to wash their hands and maintain hygiene to prevent the spread of the virus. A year later, the company has decided to bring it back as restaurants in England reopen this week. It will also be a part of the brand’s new advertisement titled ‘Your Chicken Could Never’.

Featuring a Barry White soundtrack, the advertisement is now out and involves hungry diners calling 999 to get their KFC orders as soon as possible. It has been run across radio, TV, social as well as digital media. However, the tagline is only present in a few of its edits.

It has been created by the digital agency, Mother. KFC UK and Ireland’s Marketing Director Jack Hinchcliffe mentioned that this new campaign wants to honor all the loyal KFC fans as they stood with the company despite the removal of its iconic tagline. In addition to this, the company has also blurred its logo adding that customers should ignore what the brand has always been saying. Just now, for this once, hygiene is very important.

Moreover, at the start of 2021, KFC dropped a new advertisement announcing that it was back for all of its fans. Not all countries are facing the adversity of the pandemic at the moment.

How often do you enjoy a bucket of KFC?