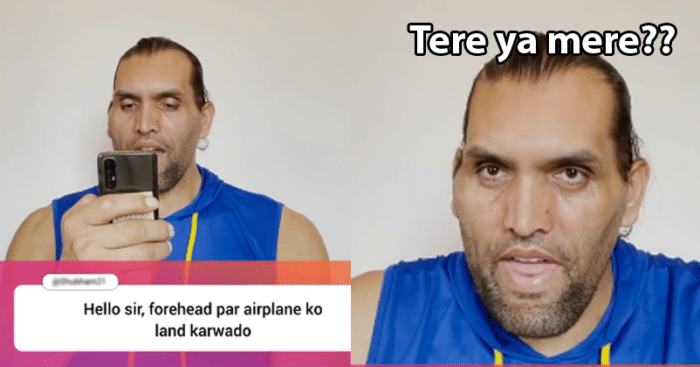 The Great Khali or Dalip Singh Rana, former WWE star, was recently trolled on his Instagram handle. The trolling went on to such an extent that he disabled his comments section on the posts. The trolling, however, did not resonate with the usual backlash that influencers or celebrities are subjected to. The trolls were all about his physical build and the figure that he carries. As a result, they weren’t hateful altogether although they did come off as rude. 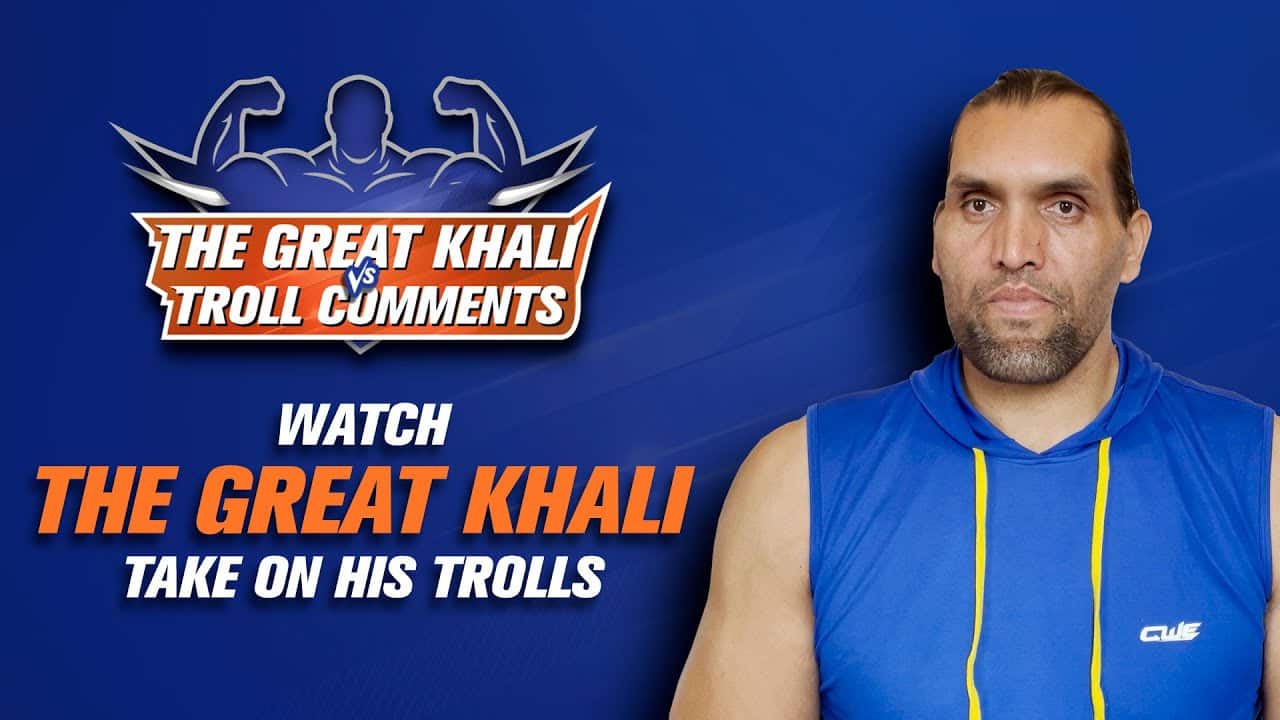 An individual suggested that he should throw NASA’s rocket into space while another commented that he land an aeroplane on his forehead. Another user also suggested that he cover all of India with Dermi Cool talcum powder so that it can turn into Antarctica.

What’s interesting to know is that Cashkaro, a cashback and coupons website, took this opportunity to turn it into an intriguing marketing spot. This video not only gave an answer to the trolls but also assisted in widening the brand’s presence amongst its target audience. In this fun video, Khali talks about how he likes to do everything a bit extra. From eating to working out but most importantly, shopping and saving via CashKaro. Khali addresses the comments from his trolls which are also incorporated in the video.

The video starts off with The Great Khali reading the comments, addressing the trolls headfirst after which he answers that he loves to do everything EXXTRAA! A brilliant approach to addressing a pressing issue as well as establishing a brand presence is observed in this case. This trend was also previously observed with Bajaj Alliance riding on the viral marketing wave with the video of the ‘Dancing Uncle’ in 2018. The company launched a video featuring him soon enough to spread more brand awareness.