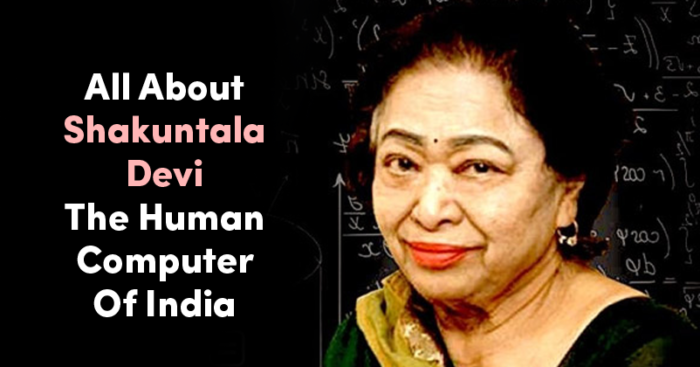 With the rise in the coronavirus cases, many businesses in the country have been affected. While many ran out of work, others had to let go of their staff to make ends meet. From Aviation, Tourism, to hospitality, many industries are seeing a huge set back in their business.

One such industry that was affected adversely is Cineplexes. Movie theatres have become a big no-no for many viewers as it may not be safe to begin watching movies on the big screen with hundreds of people under one roof. Indian movie production houses have also diverted their plans to release their movies in Cine & Multiplexes.

This has given a boost to the OTT platforms. Many such platforms like Netflix, Amazon, and Hotstar amongst others, have announced to released many big banner movies on their platforms in the coming months.

Shakuntala Devi is one such movie that has received a lot of appreciation since its trailer launch. The movie will be released on Amazon Prime starring Vidya Balan. This is a biographical movie about Shakuntala Devi who was an Indian writer and mental calculator, popularly known as the “human computer”.

Shakuntala Devi was born in 1929 in a Kannadiga Brahmin family. Her ability to solve complex mathematical problems amazed her family and relatives from an early age. The fact that she had not received any formal schooling and was still able to comprehend such difficult math calculations always amazed everyone around her.

Her father was a performer at a local circus but always encouraged her to demonstrated her remarkable brain skills at public shows. Soon her shows picked up popularity as people could not believe her immense grip on the huge numbers. She soon started helping her family financially. In 1950, Devi’s popularity rose so much so that she was all set for a Europe Tour in that year. Later in 1976, she even did a tour in New York. Shakuntala married Paritosh Bannerji, an IAS officer from Kolkata in the 1960s after she returned to India from her show in London. Soon after her married life came across a barrier when her husband came out as a homosexual which at that point in time was not only socially unacceptable but criminal as well. What they went through as a family can only be imagined in today’s time.

However, this did not break her but made her a fighter for LGBTQ rights. She interacted with various homosexuals in the country and overseas and based on her findings of the various struggles they have to go through in their lives, Devi wrote a book in 1977, ‘The World of Homosexuals’ which aimed at educating people about the struggles of homosexuals in India.

Later on, Shakuntala Devi went on to follow her passion for teaching mathematics which aimed at making the subject more fun and understandable by the students.

Even after her death in 2013, Devi’s life is celebrated as an inspiration for many and the movie dedicated to her life’s work is only going to inspire us more.