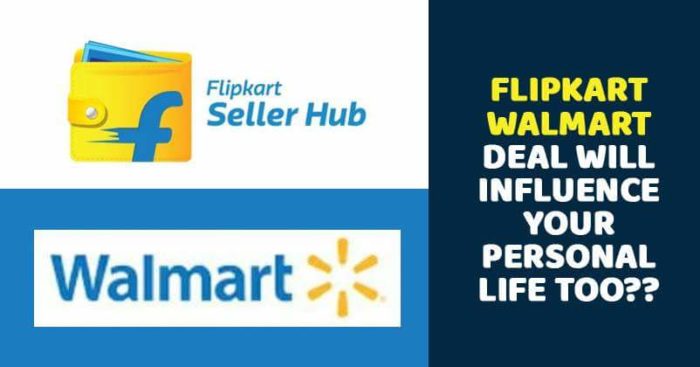 Flipkart has finalised the biggest e-commerce deal in India by settling to sell its 77 percent stakes at a whopping price of $16 billion. This deal will not only affect the investors and founders of Flipkart, but everyone who either buys or sells products by online methods in India will face some changes directly or indirectly. 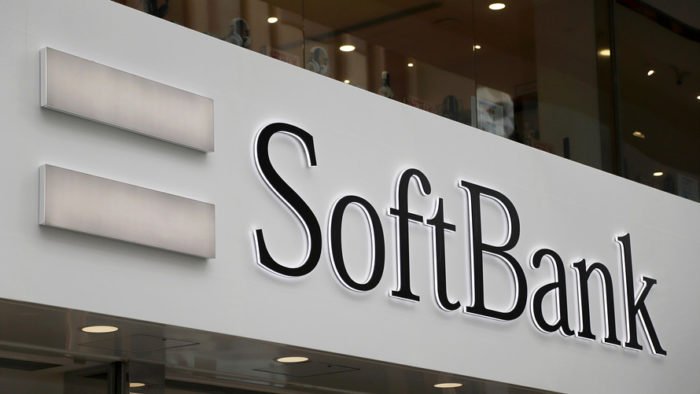 The CEO of SoftBank revealed last night that this deal has been finalised and soon Flipkart will be owned by retail giant Walmart. SoftBank is currently the biggest investor in Flipkart by owning 20 percent of its stakes. Let us have a look at who will get benefit from this deal and who are the people that will face adverse effects. 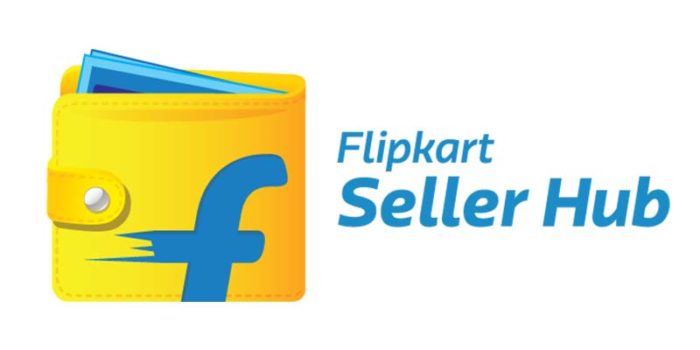 Small-scale sellers on Flipkart are most concerned about this deal. They believe that Walmart will promote its own rather than selling products of small vendors. They have even complained about this to the Competition Commission Of India and have demanded that no major changes should be done in Flipkart’s algorithm. 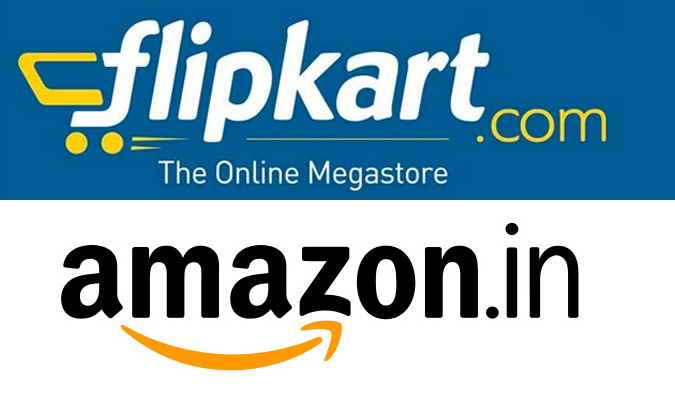 Experts believe that Walmart has approved this deal because it was concerned about Amazon’s monopoly on e-commerce market. Seeing the growth of Indian online market it will act as a big decision to Amazon’s sales in the country. Amazon recently revealed that it will invest millions in India very soon.

Competition is always good for a market as rival try different methods to attract customers. It is expected that online shopping will see a boost after this deal and Indians will prefer to buy online products more than offline shopping because of the ease and offers they will get on digital platforms. Most probably, both companies will try to attract customers with amazing discounts to win userbase of other small companies operating in India.

Increase in variety and quality of products

Walmart is known for its quality products at affordable prices and it will operate similar strategy in India to make customers buy more. Buyers will have more options than before and their concerns will be taken seriously.