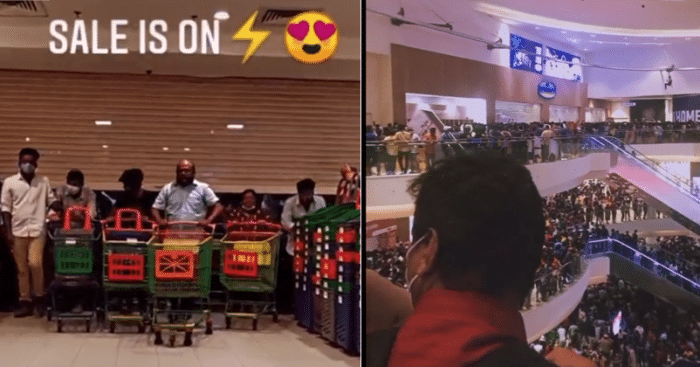 Recently, Kerala’s famous Lulu Mall made headlines for the massive footfall that it received. This happened recently when the city of Kochi was announced as the “city that never sleeps”. Not just Kochi, this new rule was implied in the entire state of Kerala.

Because of this new rule, Lulu Mall was open for the public from 11:59 PM on July 6 till the morning of 7 Jul. The day witnessed an overcrowded Lulu Mall way past after midnight. It was safe to say that the new rule was welcomed by the locals happily.

Many Twitter users shared videos of several malls across the state showing how even the escalators of Lulu Mall Trivandrum were full of people.

Kochi Lulu Mall midnight sale is on 😀 There is a 50% off for almost all stores inside the mall #kochi #lulumallsale #Lulumallmidnightsale pic.twitter.com/ronIFf00FT

The day brought with it many viral videos that lead to the highlight of the Lulu Malls across the nation. While many of you may have visited the mall before, not all know how these malls came to be.

Headquartered in Abu Dhabi, United Arab Emirates, LuLu Group International is a multinational company that operates a chain of hypermarkets and retail companies.

But did you know, that this UAE-headquartered company had its roots in India itself? Lulu Group was founded in the year 2000 by Yusuff Ali M. A.  who was from Thrissur district in Kerala, India.

While the concept of Hypermarkets was introduced in the year 2000, the supermarket model was already there in various parts of UAW in 1995. 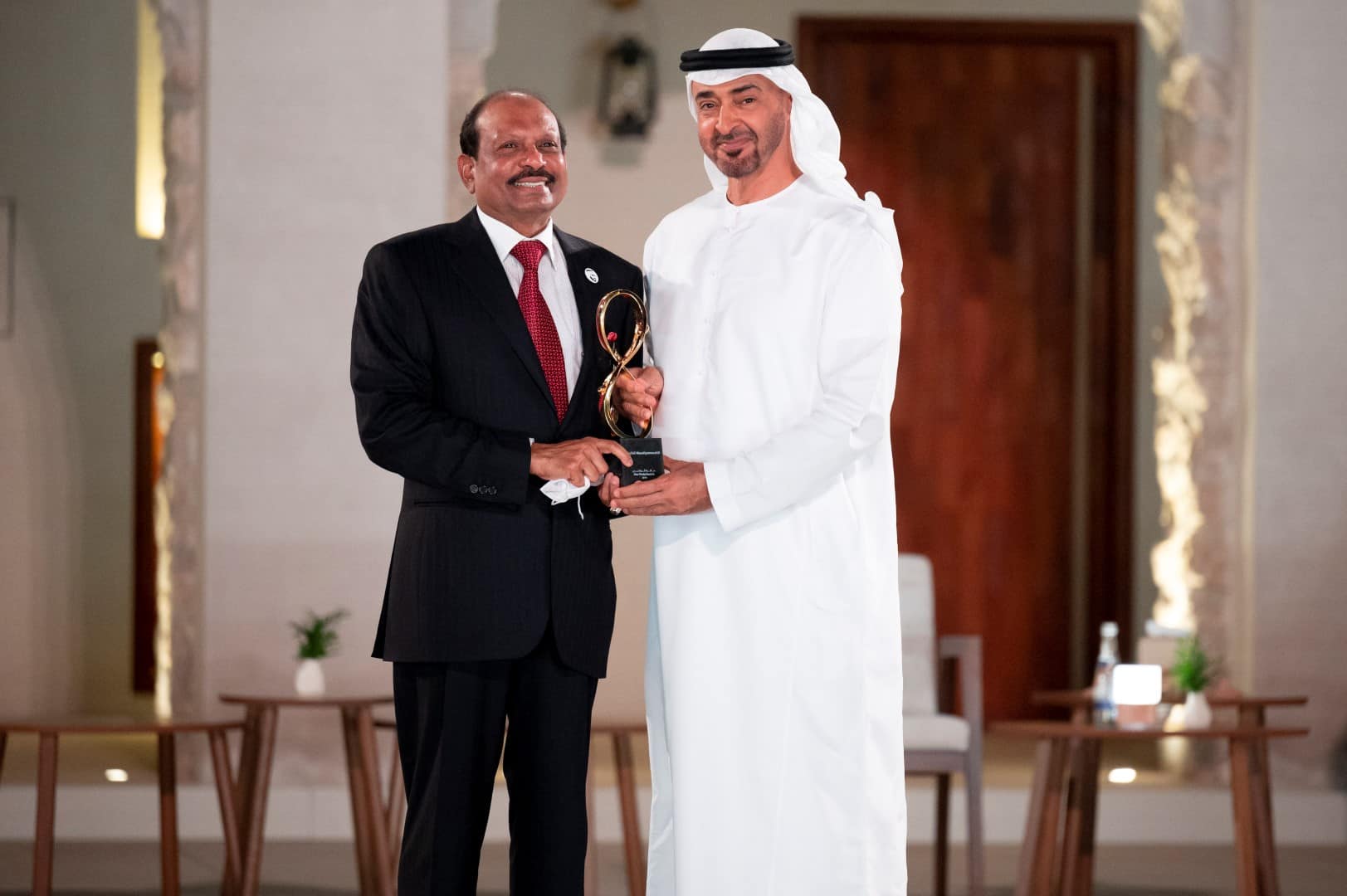 As soon as the company launched its first Hypermarket in Dubai, Lulu Group witnessed an expansion like no other. Soon there were outlets across the UAE, Kuwait, Qatar, Kingdom of Saudi Arabia, Bahrain, Oman, and Yemen.

It was almost a decade later that LuLu Hypermarket was opened in Kochi in Lulu Mall itself. The group has recently launched Lulu Mall Trivandrum which is termed the second largest mall in India after Lulu Mall Kochi.

Today, the company is one of the largest retail chains in Asia and is the biggest in the Middle East with 215 outlets in the Gulf Cooperation Council (GCC) countries and elsewhere and employs over 57000 people globally.

LuLu Group has been ranked third in the prestigious “Forbes Top 100 companies” making an impact in the Arab world.