Audi AG is a German automobile manufacturing company that was founded by August Horch. The company designs, engineers, produces, markets, and distributes luxury vehicles. Audi is a wholly-owned subsidiary of the Volkswagen Group and has its roots at Ingolstadt, Bavaria, Germany.

With the new amalgamation, a logo was needed. Something that would define the four companies. That is when the four rings were discovered. The company logo consisted of four interlocking rings, intended to symbolize the inseparable unity of the four founder companies.

Audi was established by August Horch in Zwickau in 1909. However, it could not take its Horch’s name as it was already taken. He decided to translate his name Horch to Latin. In German it means means “hark!” or “listen!”, while in Latin it means “Audi”. The second company established by August Horch, therefore, commenced trading as Audi Automobilwerke GmbH, Zwickau in 1910.

Audi gained a lot of attention when it won three consecutive victories at the International Austrian Alpine Rally between 1912 and 1914. The rally was considered one of the most challenging rallies of its time. 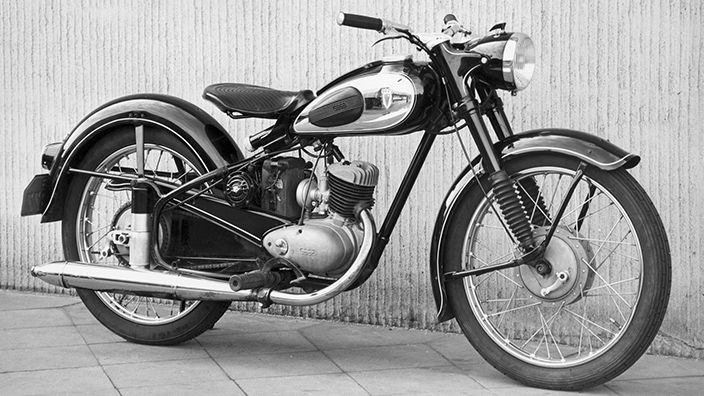 Originally founded in Chemnitz in 1902 as Rasmussen & Ernst, the company moved to Zschopau in the Erzgebirge region in 1907. It initially manufactured and sold exhaust-steam oil separators for steam power plants, vehicle mudguards and lights, vulcanization equipment, and centrifuges of all kinds.

In 1919, the company began manufacturing two-stroke engines, initially in the form of a working toy-engine. In 1921, this led to a change of name to “Zschopauer Motorenwerke J.S. Rasmussen OHG.” One year later, the first motorcycles left the factory in Zschopau under the brand name DKW. 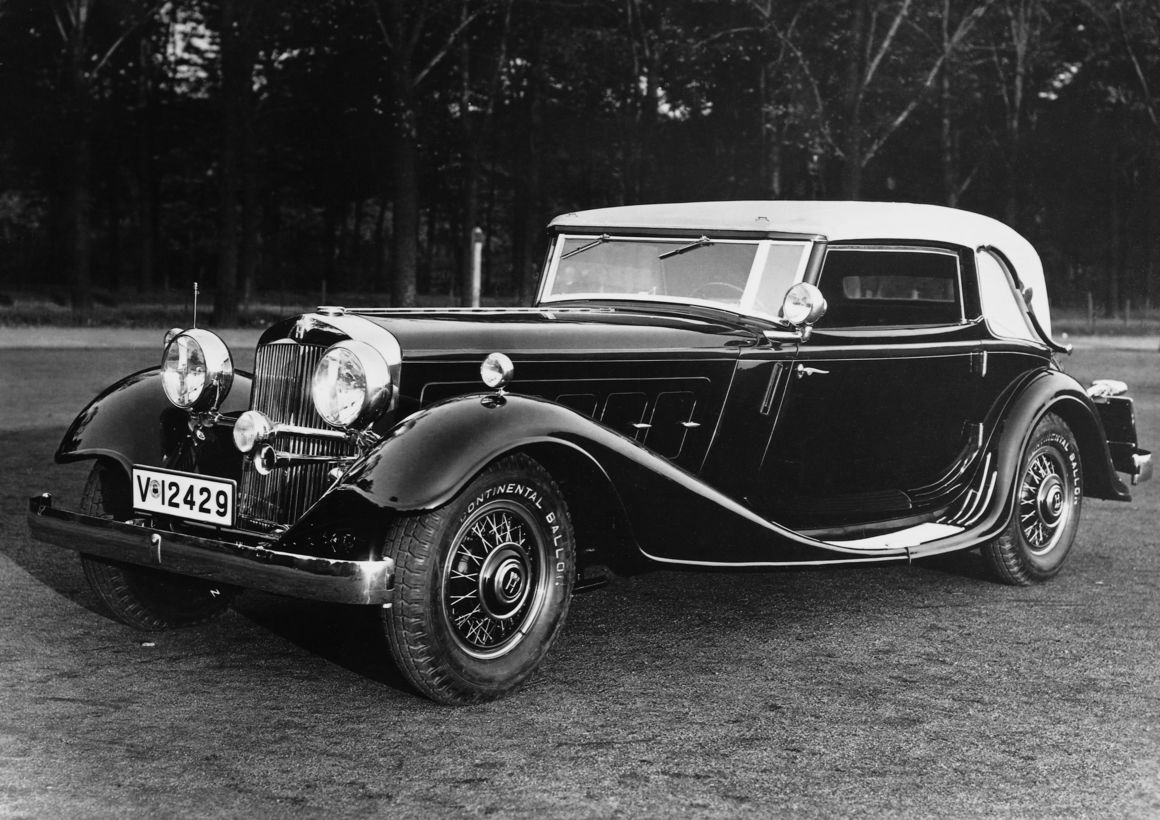 At the end of the 19th century, there were already a number of car manufacturers in Germany. One of them was August Horch & Cie., founded on November 14, 1899, in Cologne. August Horch was one of the pioneering figures in automobile engineering. Before setting up in business on his own, his professional experience had included three years in charge of automobile production at Carl Benz in Mannheim. In 1904, August Horch moved his business to Zwickau and transformed it into a joint-stock company. 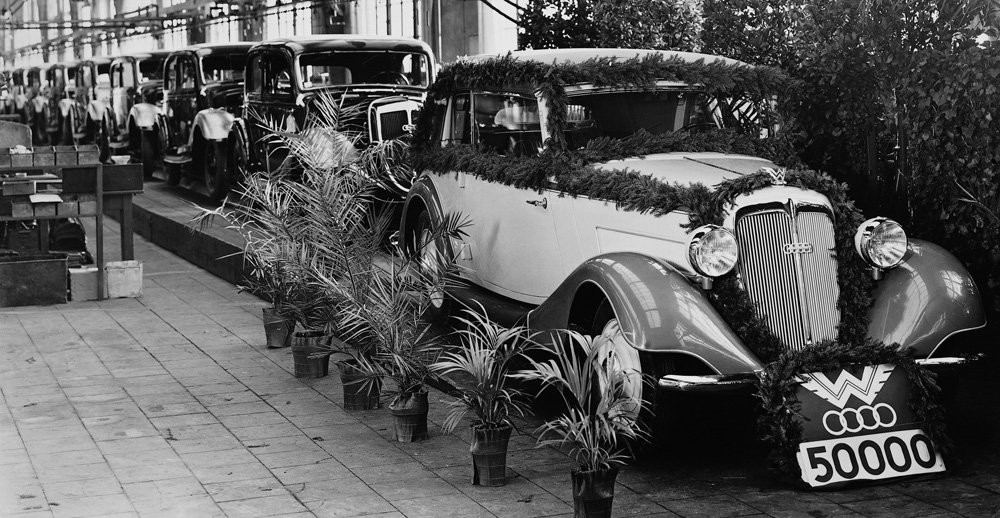 In 1885 two mechanics, Johann Baptist Winklhofer and Richard Adolf Jaenicke opened a bicycle repair workshop in Chemnitz. Shortly afterward they began to make bicycles of their own since demand at that time was very high. These were marketed under the brand name Wanderer, and in 1896 the company itself began to trade as Wanderer Fahrradwerke AG. Wanderer built its first motorcycle in 1902. The idea of branching out into car production was finally put into practice in 1913.

What Caused The Brand’s To Merge?

In 1929, the global recession hit the world economy. This caused a staggering downfall in the demand for automobiles. The four-car companies had a successful run up until that year but soon were facing financial difficulties. The solution was the union of the four brands, which was initiated by the state bank of Saxony. The rest is what they call history.