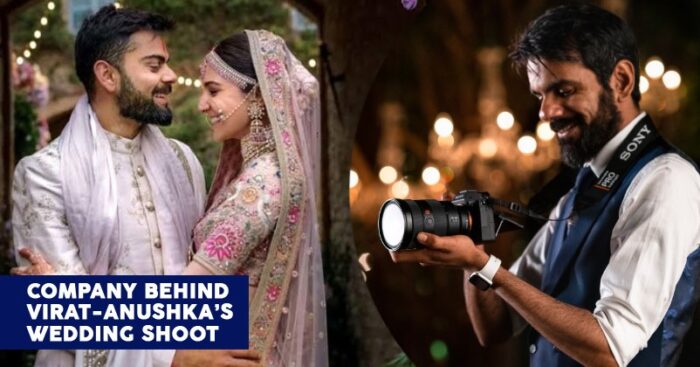 Recently, the Indian Film Fraternity has seen some very spectacular and much-awaited weddings. From Anushka and Virat‘s, Deepika & Ranveer‘s, Priyanka & Nick‘s, Bipasha & Karan‘s & even the Ambani‘s, in the last couple of years, social media has been flooded with celebrity wedding pictures.

Have you ever wondered who are the men behind these stunning pictures?

Well, we bring you one such creative man, Vishal Punjabi from ‘The Wedding Filmer’. Vishal is the one who shot Virat and Anushka’s wedding. His team has also filmed the special moments of Deepika Padukone and Ranveer Singh, the Ambanis and Bipasha Basu and Karan Grover’s wedding functions. 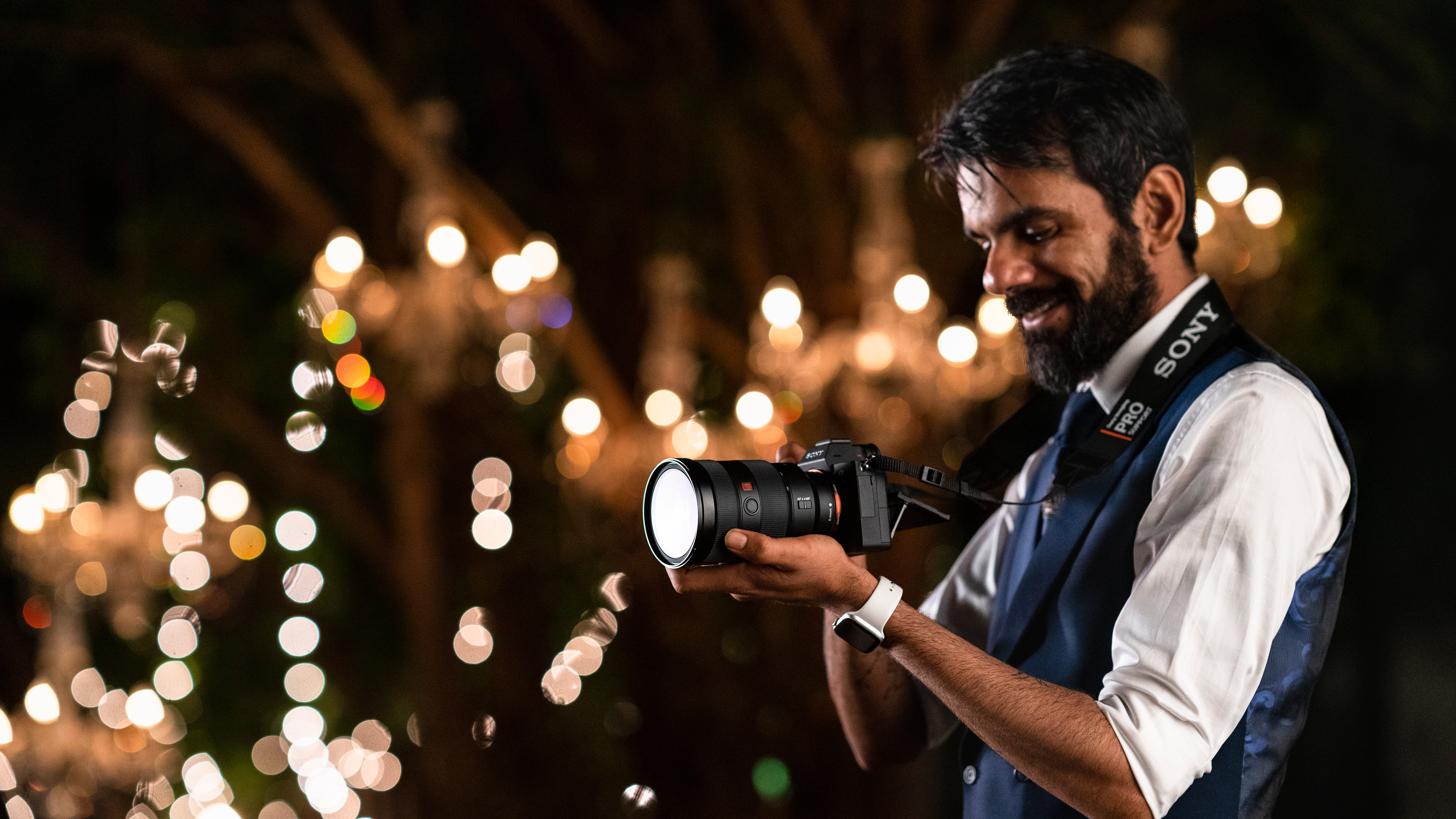 With an interaction with The Quint, Vishal Punjabi talked about how he and his team shoot celebrity weddings and how they manage to capture the moments.

Vishal told that working in the entertainment business has been his childhood dream. He wanted to work in movies. He also shared that he has worked with Shah Rukh Khan from 2001 to 2010.

He gained some valuable experience after working with Farah Khan & Santosh Sivan and then finally decided to start ‘The Wedding Filmer’.

Vishal also shared the most difficult part about working on celebrity weddings is, well the secrecy. He said,

The hard part about celebrity weddings is the post-production and the secrecy that goes behind it, and the privacy we have to entail while making those films so that nobody else gets to watch them but the couple.

In the end, Vishal beautifully quoted that no matter what, on the day of their wedding every bride and groom is no less than a celebrity.