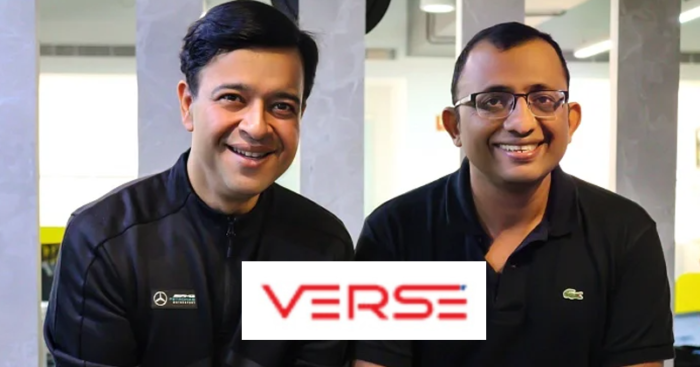 VerSe Innovation, which is the parent company of the news aggregator app Dailyhunt and founder of the Indian short video app Josh, has recently received a joined investment round of more than $100 million by Alphabet Inc.’s Google and Microsoft Corp.

The company’s investors Sofina Group and Lupa Systems also participated in the fundraiser. Goldman Sachs Group Inc. and Sequoia Capital India are among VerSe’s other investors. This has made VerSe Innovation enter the unicorn club with a valuation of more than $1bn. 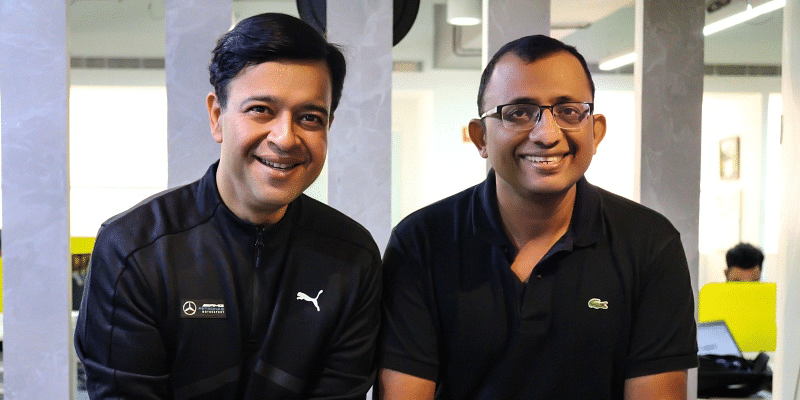 In this interview with Nayantara Rai on ET Now’s StartUpCentral, the co-founders of VerSe talk about using the funds to double down on the short video app Josh, augmenting it’s AI, and using its tech for regional languages to go overseas like in the Middle East, reported Times Now.

Apart from this, the company will also explore potential moves beyond its home borders in other international markets that exhibit a need for vernacular content.

Launched earlier this year, Josh is currently available in 12 regional languages. The app was launched after the ban of the short-video Chinese app TikTok and has been founded under the initiative of ‘Vocal for local. The app currently has more than 77 million monthly active users with over 1.5 billion video plays daily. While Dailyhunt has currently more than 300 million users.

While speaking on the series of investments, Caesar Sengupta, vice-president, Google, stated, “These investments underline our strong belief in partnering deeply with India’s innovative startups and our commitment to working towards the shared goal of building a truly inclusive digital economy that will benefit everyone.”