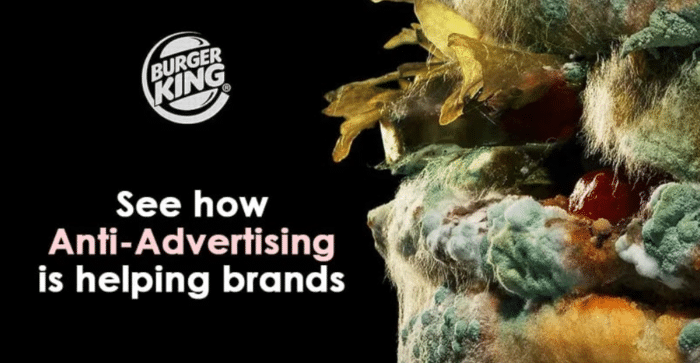 The marketing world is witnessing many creative projects on a regular basis. Brands ensure that their campaigns have a positive impact on their customers. They show the benefits of choosing their brands by highlighting the USPs, or at times we see one leading brand taking a dig on another.

While the latter is done more, a healthy banter amongst competitors is always fun to watch. The competitive marketing approach has always garnered a lot of attention, however, there is another marketing technique that has recently started creating a buzz amongst the viewers.

What Is Anti Advertisement?

It is termed as ‘anti-advertisement’ and is exactly what it sounds like. In this type of approach, brands market themselves by de-selling their product or service. They convey to the customers why they should not choose their brand or at times roll out a campaign that is not easy on the eyes.

However, do not be fooled by it. ‘Anti-Advertisement’ is yet another type of marketing that if done correctly can actually increase the numbers in the company’s favor.

Here are some of the ‘anti-advertisement’ that caught all our attention and garnered a lot of buzz online.

This ad by Burger King shows how their burger goes bad with time as it is all-natural and has no preservatives. While the image used for the campaign was not very appetizing, it did send across the message loud and clear. 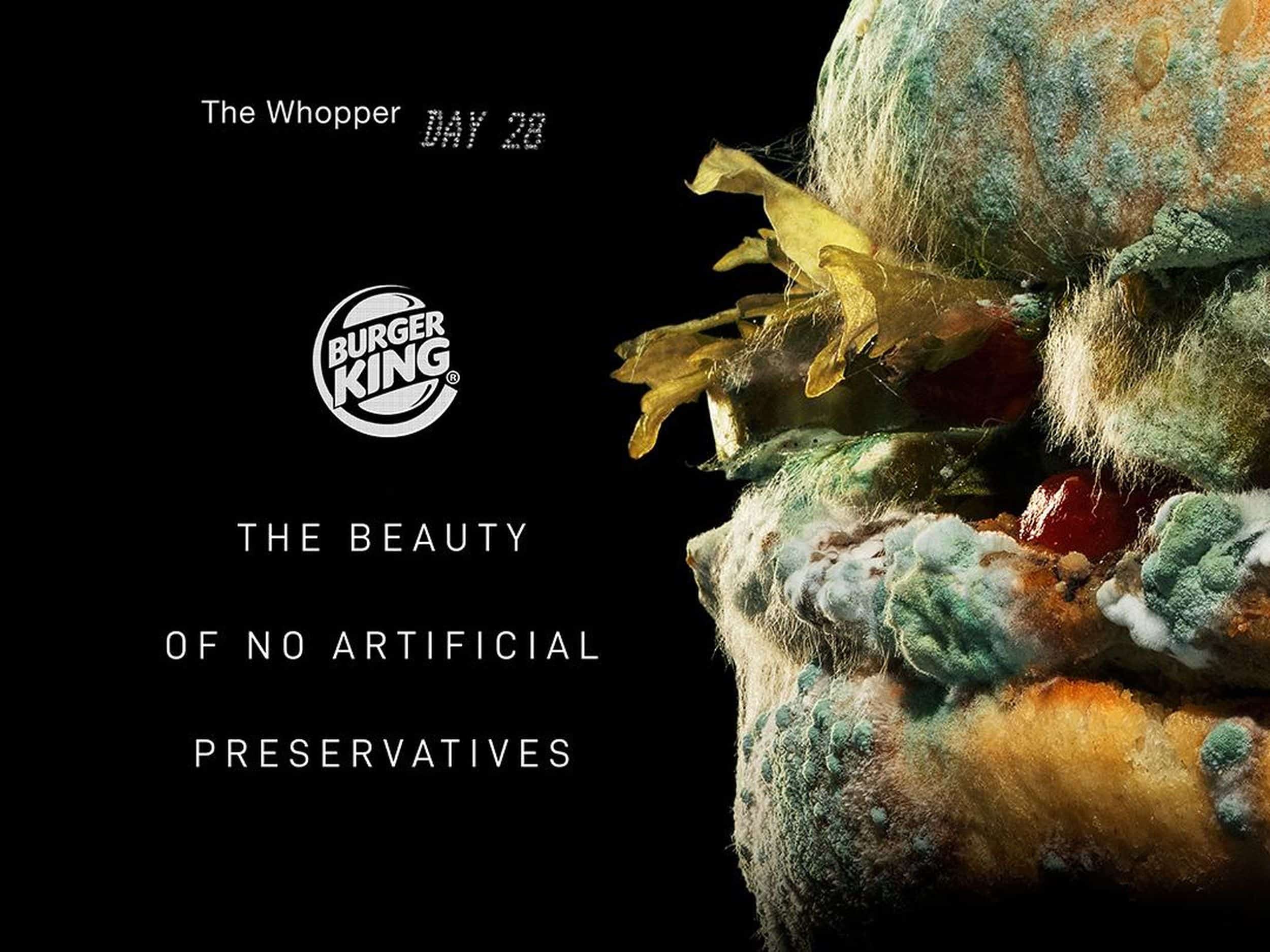 With that being said, the dating company released a bunch of print ads that urged people to find love and delete their app. 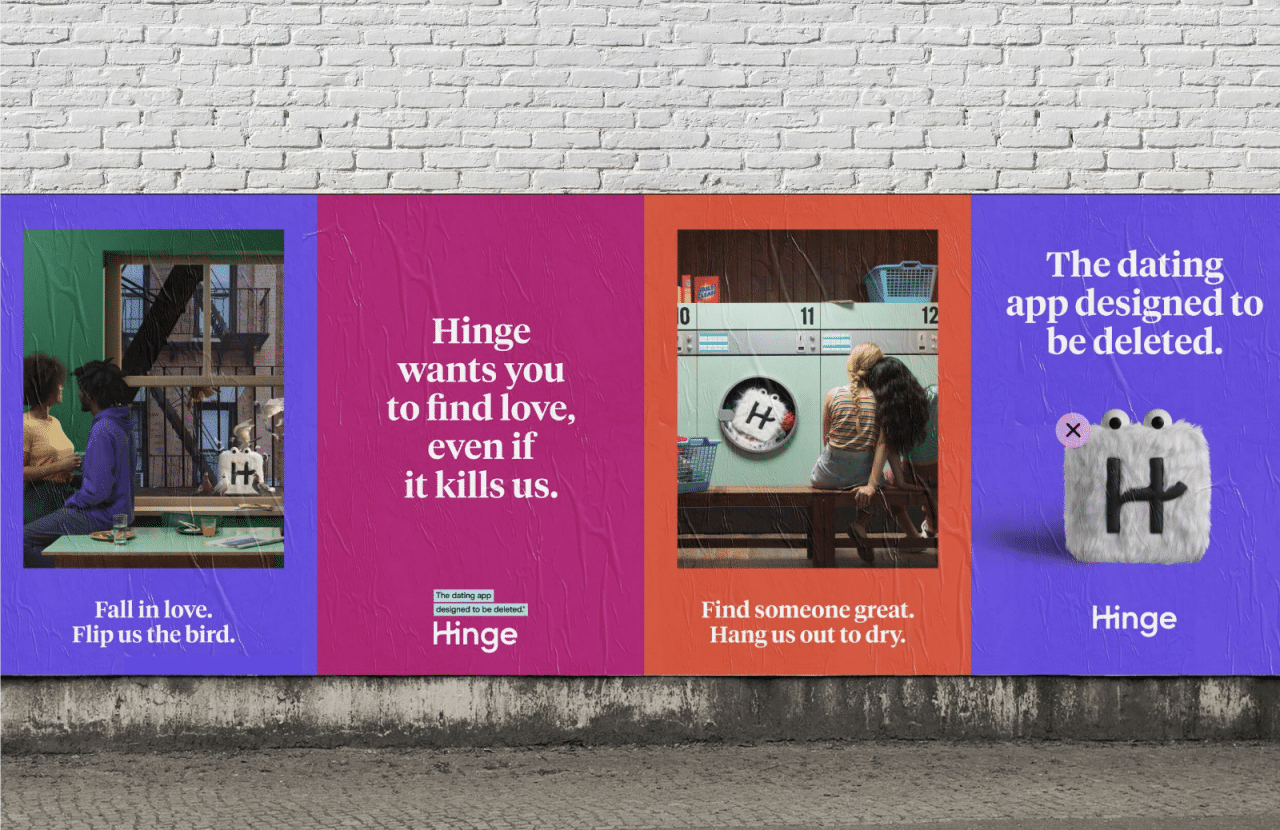 Patagonia used what is commonly termed as ‘reverse psychology. Its campaign showed a jacket with ‘Don’t Buy The Jacket’ written in big block letters. 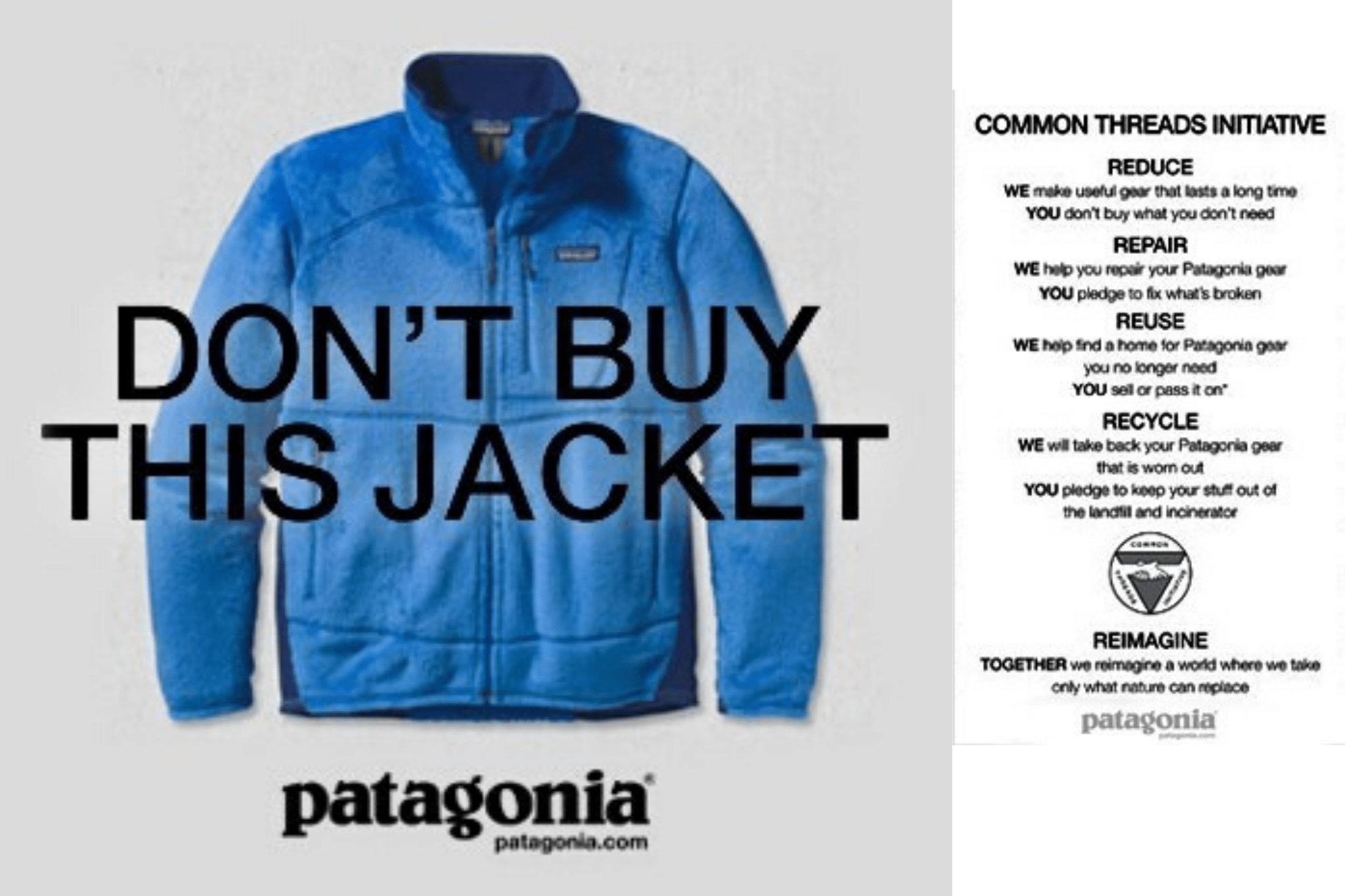 Doritos‘ ad campaign was yet another smart campaign by any leading brand. It showed a young man holding 2 bags filled with air. The video campaign expressed how well the brand has established itself. 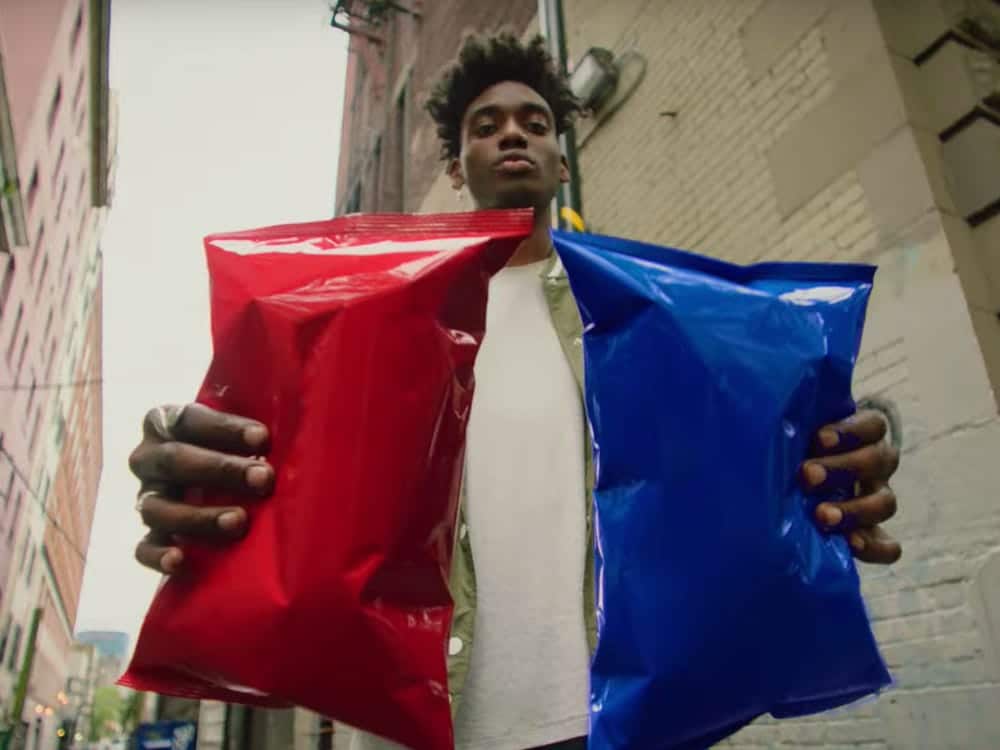