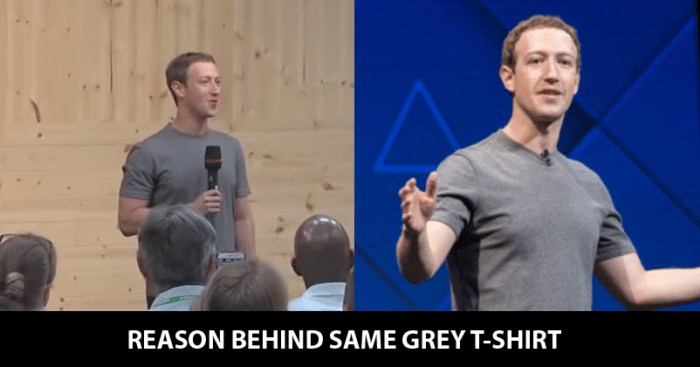 People always look up to entrepreneurs who have been able to achieve success early in their lives. From the daily schedules to their life mantras, it is always fascinating to understand their journey to success.

While many things we might be aware of, there are certain things these entrepreneurs do that are out of the box. For instance, Facebook‘s founder and CEO, Mark Zuckerberg, is known to wear his patented grey t-shirt almost every day. Many might not have taken a notice of it but there is a reason behind this habit. 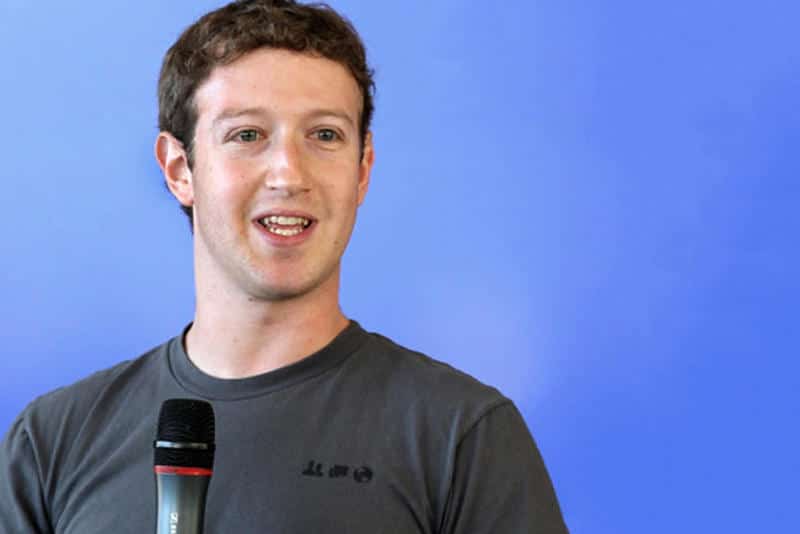 In 2014, Facebook founder and CEO Mark Zuckerberg held his first-ever public Q&A session at Facebook’s California headquarters. In the one-hour session, the billionaire answered various questions about Facebook and its messaging app and his views on then released David Fincher’s The Social Network Movie.

But the question that caught everyone’s attention was that ‘why he wears the same grey t-shirt every day?’

Zuckerberg was a sport and did not slide it away but chose to give an explanation behind the habit. In a statement, he explained how he believes that he needs to spend his energy on matters that help the community.

He explained the reason stating:

“I really want to clear my life to make it so that I have to make as few decisions as possible about anything except how to best serve this community. There’s actually a bunch of psychology theories that even making small decisions, around what you wear or what you eat for breakfast or things like that, kind of make you tired and consume your energy. My view is I’m in this really lucky position where I get to wake up every day and help serve more than 1 billion people, and I feel like I’m not doing my job if I spend any of my energy on things that are silly or frivolous about my life, so that way I can dedicate all of my energy towards just building the best products and services and helping us reach our goal and achieve this mission of helping to connect everyone in the world and giving them the ability to stay connected with the people that they love and care about. So, that’s what I care about. Even though it sounds silly that that’s my reason for wearing a grey t-shirt every day, it is true.”

Mark even pointed out that he is not the only one and others throughout history have followed the same motto, like Steve Jobs, who was usually seen wearing a black mock neck more often.

What Mark Zuckerberg and other entrepreneurs and billionaires have in common has an official term for it. It is referred to as decision fatigue. As per many pieces of research, it has been concluded that we only have the capacity to make so many sound decisions in a day. Decision-making is an exhausting process and certain people learn to prioritize the tasks that are worthy of their energy.