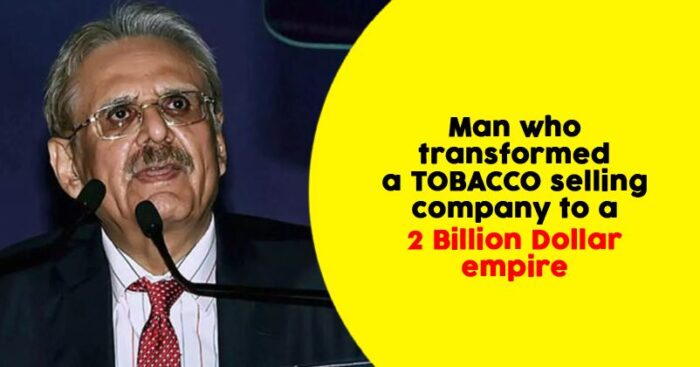 ITC Ltd does not need any introduction in the world of business. The name is enough to emanate the success it has achieved today. But, are you aware of the person behind the historical success of ITC?

ITC Limited is known as India’s multinational conglomerate company. Today, ITC is not only known for its cigarette brands – Classic, India Kings, and Gold Flake – but also for its Sunfeast range of cookies and biscuits, the Bingo Snacks and Aashirvaad staples and ready meals.

And this was all possible because of one person. Yogesh Chander Deveshwar, who successfully transformed ITC Ltd from being predominantly a cigarette-maker into a diversified conglomerate.

Let us know more about this legend who recently passed away leaving a gaping hole in ITC Ltd:

Deveshwar was born in Lahore in February 1947. After graduating from the Indian Institute of Technology, Delhi, and the Harvard Business School, he joined ITC (then “Imperial Tobacco Company of India Limited”) in 1968. He was soon appointed as a Director on its Board in 1984. And sooner than that he was promoted to be the Chief Executive and Chairman of the Board in 1996. 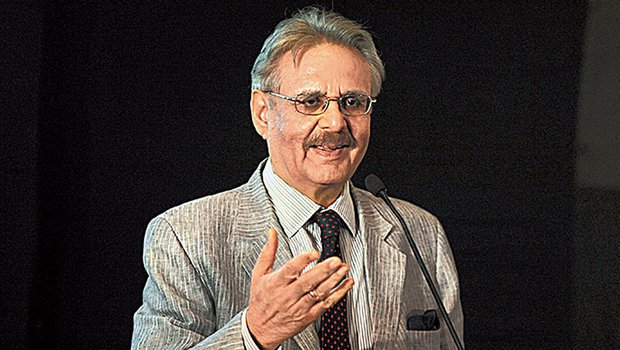 It was Deveshwar who could ultimately diversify the company from its cliched tobacco trading. He was the first Indian business leader in the post-liberalization era who successfully demonstrated that companies could grow and succeed with sustainability and persistence.

British American Tobacco or BAT, which had a substantial shareholding in ITC, wanted the Indian company to stick to the tobacco business and looked at taking over majority control in ITC to realize its vision. But kudos to Deveshwar who kept BAT from taking larger control of the company with the help of Life Insurance Corporation of India. 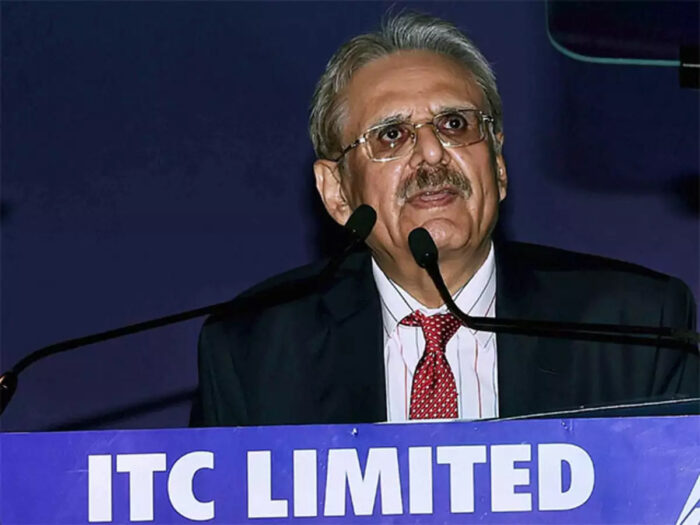 A retrospective excise demand of ₹803 crore was raised on the very first day Deveshwar assumed charge as Chairman & CEO, amounting to three times the annual profit, risking the company’s financial stability. But, Deveshwar was able to stabilize it back to normal.

Not only that, Deveshwar led the national carrier, Air India, as its chairman and managing director between 1991 and 1994. Interesting, isn’t it? Deveshwar was truly a person of great leadership skills and mostly because he never failed to achieve something.

Under Deveshwar’s leadership, ITC has today emerged as one of India’s fastest growing FMCG companies, the country’s largest paperboards and packaging business, a globally acknowledged agri-business, and a leading hotel chain in India. 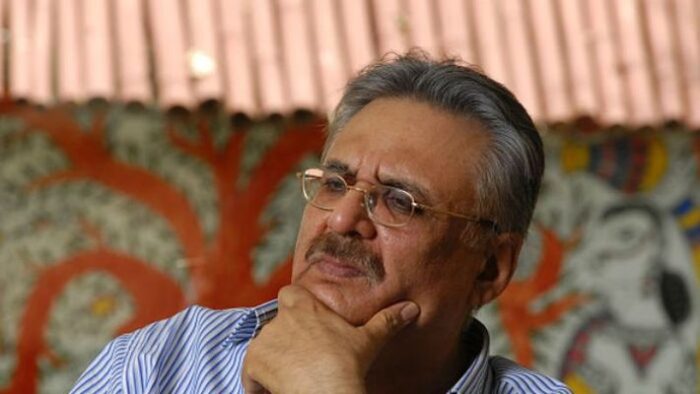 The company’s wholly owned subsidiary, ITC Infotech India Ltd., has also made an impact in the IT sector. It’s rural initiative, the ITC e-Choupal eco-system is acknowledged globally for empowering over four million farmers. Even after stepping down from his executive role, he continued as Chairman in a non-executive capacity and played the role of mentor to the executive management.

The demise of a business icon like Mr. Yogesh Deveshwar is a huge loss for the industry. He is an inspiration to everyone. With his skills, he was able to bring such a huge revolution to the whole industry.

Salute to this man!