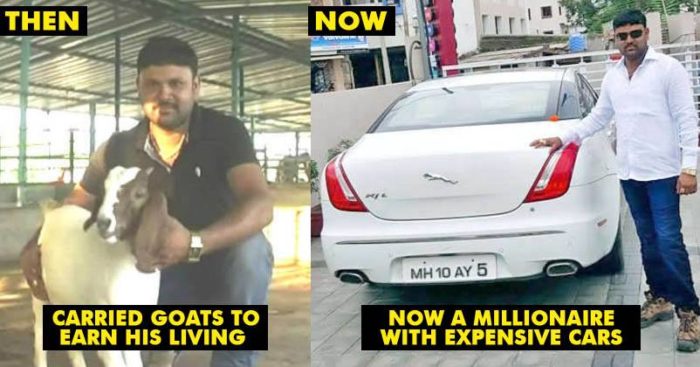 On the eve of the festival of Kurbani that is celebrated throughout the world as Eid-Ul-Azha (Bakriad), a man made the most of his income. It’s the story about him. Can’t believe? It’s true! 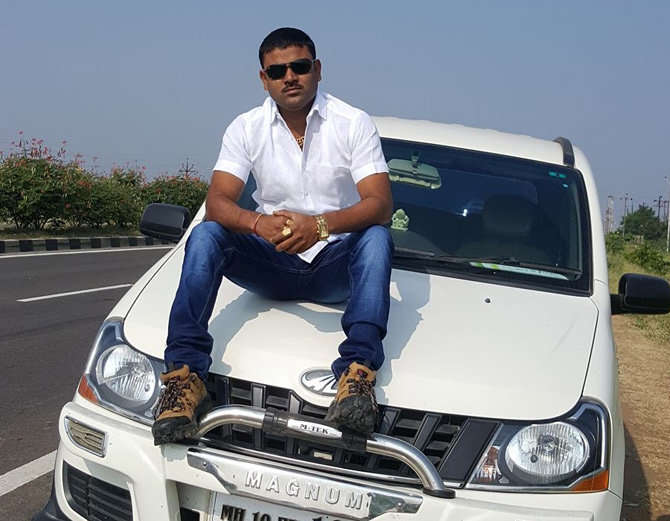 Tejas Lengre, a resident of Bamni village in Sangli, passed the tenth examination in 1999 and decided to start a business instead of further reading. He earlier used to work in Transport Department. Tejas took goats in his auto for about a year and then tried to start a modern goat farming business. 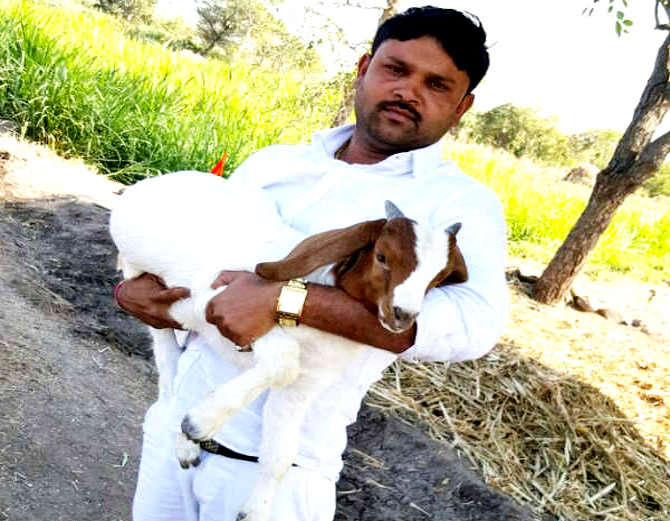 He had no money to start the business actually! But he did not lose heart and borrowed some money and bought two goats of the African Bore species and started ‘Mahakali Bakra Farm’ near his home. And that’s how the fates turned.

In a few years, his business started making lots of money. They made a profit of almost 20-22 lakhs. Now he has as much as 250 goats. They also make money from the dung compost, like millions. 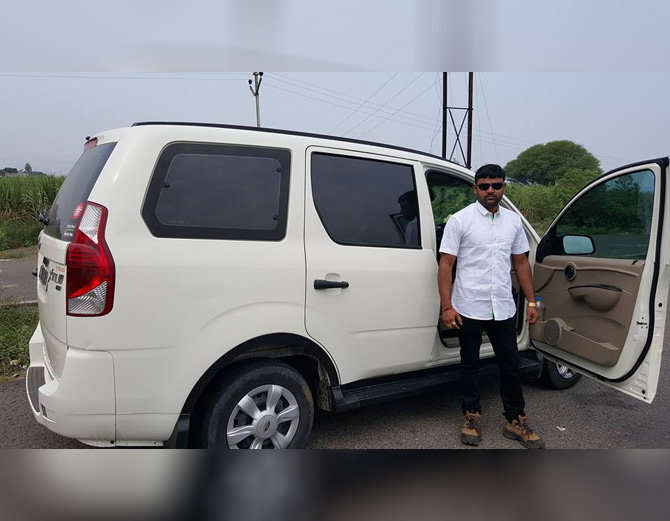 Tejas gives special care to their animals. They are given grass for three meals a day. To increase weight, protein powder is given in water. After 21 days they are prescribed drug and injections to avoid diseases. A special type of dough has been laid to reduce deodorant in the form.

Each goat is sold by one lakh of rupees. Tejas has more than 100 goats of African bore species, whose weight reaches 120 to 150 kg in a year. During the Eid, Tejas’ goats are sold in the range of 70 thousand to 1 lakh rupees.

Tejas never went to the market for selling his goats. Customers visit his farm. Sometimes they have to even wait for months for getting their hands on the goats. You will be surprised to know even betting goes around sometimes for the buying of the goats. 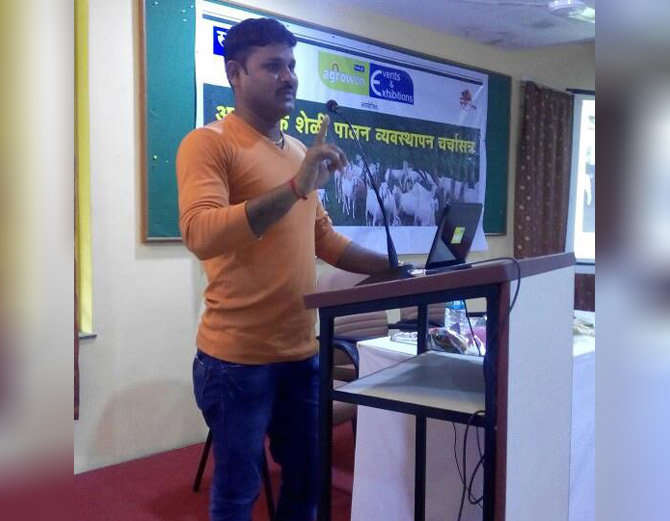