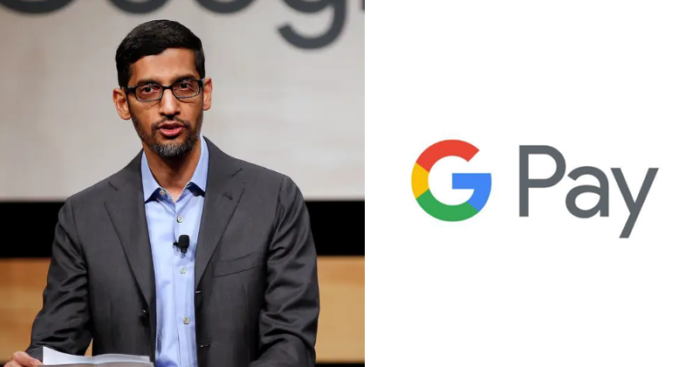 During a post-earning call on February 3, Alphabet CEO Sundar Pichai was ecstatic to share Google Pay India‘s success story with the world.

While speaking to analysts after the company’s fourth-quarter earnings, Pichai said,

We’ve had a lot of traction with our payments product over the past 18 months. We had a tremendously successful launch in India from which we learned a lot of features, and we are bringing that and we are revamping our payments products globally. And so I’m excited by that rollout, which is coming up in 2020. I think that will make the experience better.

Google Pay was launched in the Indian market in 2017. The app used the UPI (Unified Payments Interface) platform created by the government’s National Payments Corporation Of India (NPCI) which is an online platform that aimed to simplify money transfer and online payments. 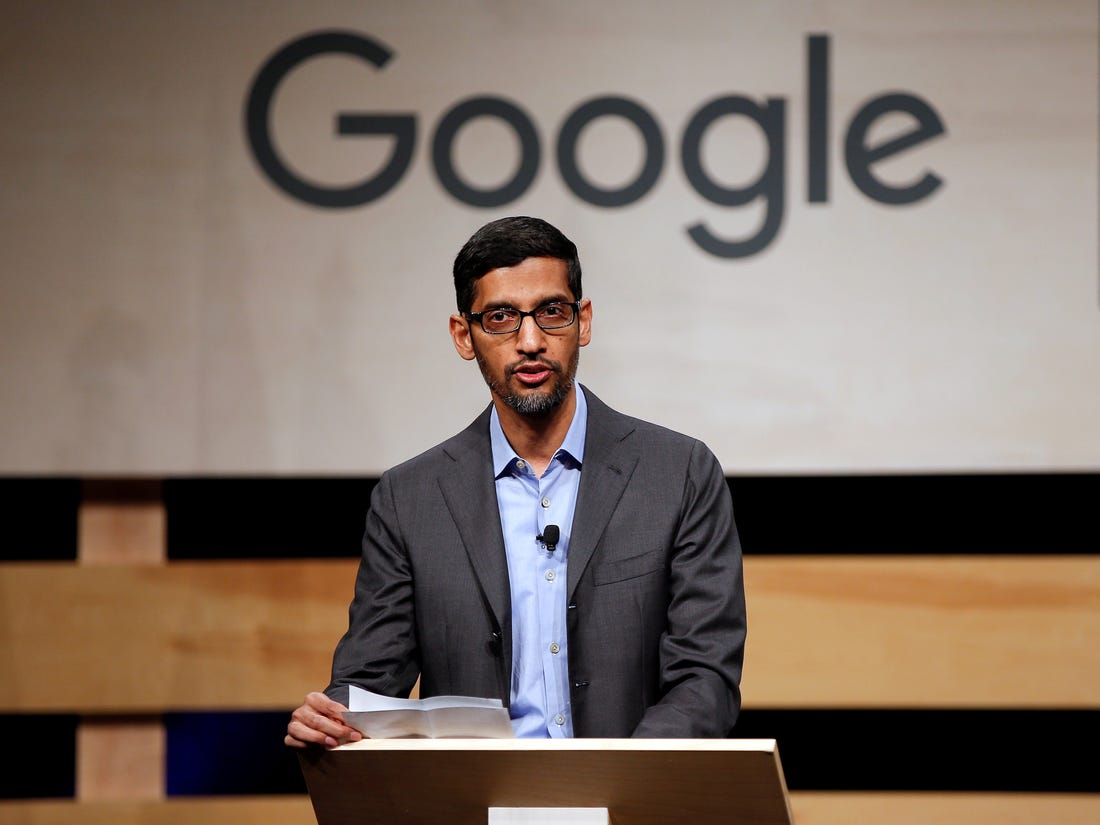 Taking a step forward, Google is now planning to add support for bank credit cards and debit cards in India, just like it already has in the US and some other markets. As per a September report by payment gateway Razorpay, India is the only country that has adopted the UPI-based payments system that allows users to transfer as low as Re 1 to another user through their bank account.

Google officials claimed to have achieved over 3X user growth in 12 months, from 22 Mn monthly active users (MAUs) in September last year to 67 Mn in September 2019.

Now after enjoying the success in the Indian market, Sunder Pichai is all set to take the model globally and probably become a global leader for online payments & transfers.