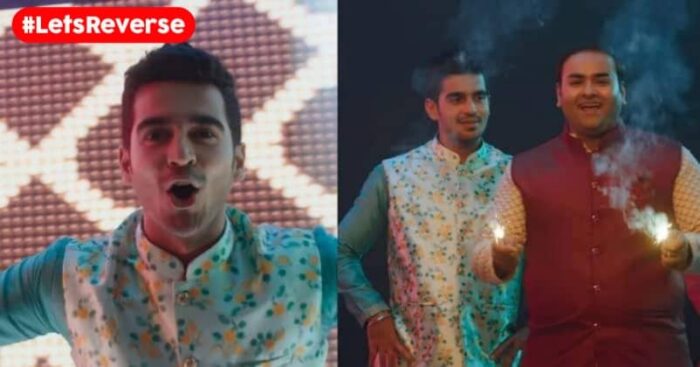 Diwali, known as the festival of lights & sweets is dear to one and all. It unites the nation in a feeling of festivity and love.

But with Diwali comes a debate which somewhat divides many. The topic of firecrackers, as sensitive as it is, is brought up every year. With the growing concerns of degrading air quality, some people advocate the use of fewer crackers. And some see it as harmless and even as an invasion into their personal lives. It is a personal choice after all.

In light of this argument, Acko General Insurance has launched #LetsReverse campaign urging consumers to reverse the effects of pollution caused by firecrackers during Diwali with a simple solution.

As a part of this campaign, Acko General Insurance has released a video with an anthem that shows the things which make Diwali special. It features people gearing up for the festival by buying new clothes decorating the house with Diyas, lights and rangoli colors and enjoying delicious food. 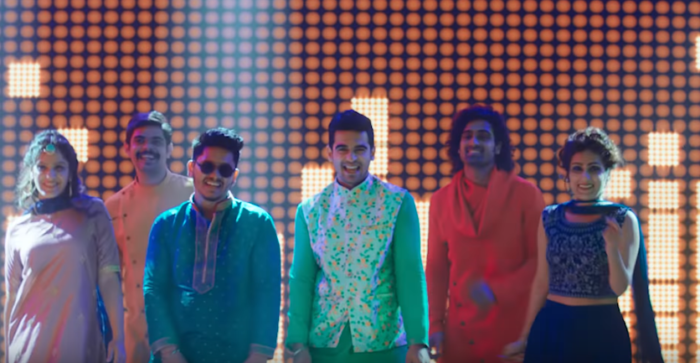 Then comes a guy with Fuljhadi in his hands. Seeing this, another guy comes forward and tries to educate him about the harmful effects of something as small as one Fuljhadi will have on the air quality. But the man seems unaffected and goes on doing his thing.

Coming to the solution, the video comes with the idea by which everyone can contribute to making the air quality better even after a Diwali full of firecrackers. A character in the video urges people to not take their cars out on the next day of Diwali this will help in reversing the impact Diwali pollution will have on the air quality. All this has been presented in an entertaining way which makes this anthem unique and shareable on social media. You can enjoy the anthem below:

Summarising the anthem for you, Acko General Insurance has shared a practical solution for the problem which makes us worry while celebrating Diwali. However, it is in the end in our hands how we perceive the message, which is not trying to make Diwali less exciting for some but to contribute in controlling the depleting air quality.

So this Diwali, use the #LetsReverse solution of not driving your car on the next day of Diwali because a small step by each one of us can make a big difference in improving the situation.