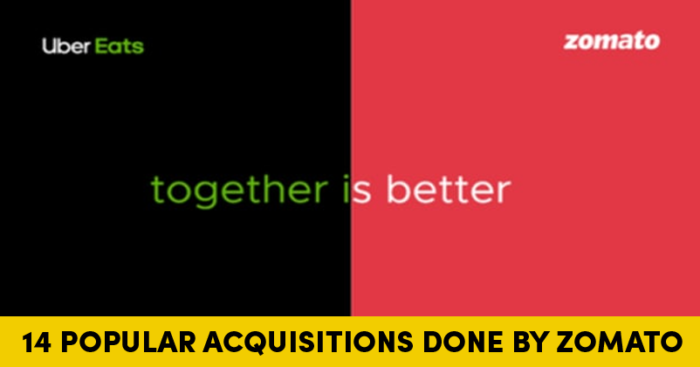 It is common to see a start-up sell away its entire umpire after a few years of establishment (cough, Flipkart, cough) however the contrary, is really rare. However, there’s one company that proved that a start-up can become an acquisition king.

All Hail the King!

Zomato is now known as the acquisition king amongst industry leaders, especially after acquiring around 14 companies since its establishment in 2008. A little more than a decade and it has proudly acquired names in many different fields along with an expansion of business operations of the company in the nation. 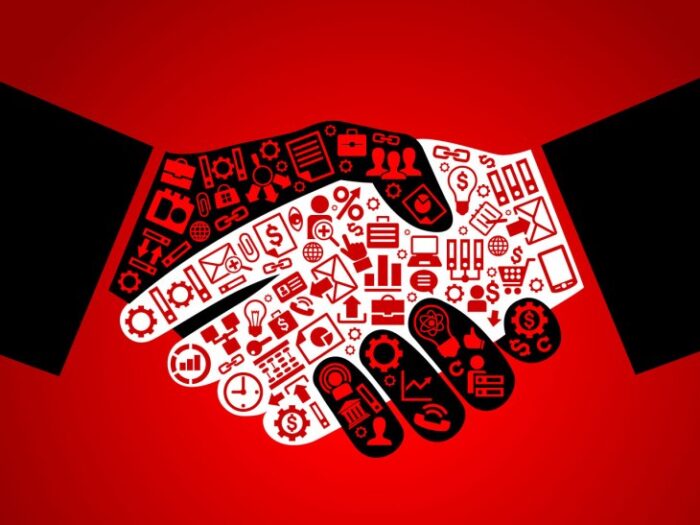 It was announced in July 2014 that Zomato has acquired MenuMania for an undisclosed sum. The acquisition was planned to make Zomato and MenuMania, together, the largest restaurant information provider in New Zealand.

A Poland based restaurant, it was acquired in September 2014. Gastronauci has been active in Poland since 2007 and was proud to be a partner of Zomato from 2014 onwards.

Another global acquisition, this time around towards the end of 2014, Zomato targeted an Italian restaurant search service. This was a part of Zomato’s initiative to expand to Italy, investing around $6 million in the region.

The Seattle based food portal was acquired, with rumours pricing the deal at more than $50 million in 2015. This deal was said to be the largest yet, allowing the brand to enter the US market. 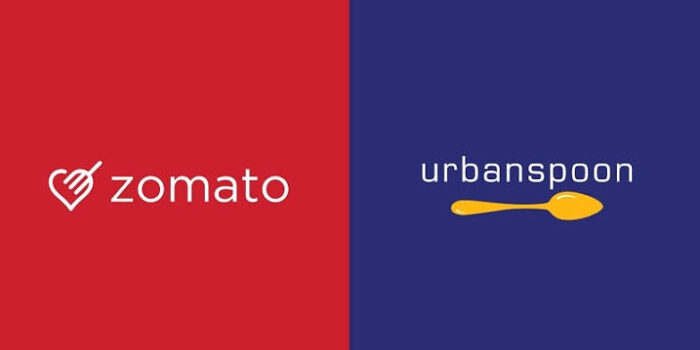 The above four acquisitions were just a start for Zomato founder Deepinder Kaur’s global journey. Along with these, more acquisitions like LunchTime and Obedovat happened, targeting Czech Republic and Slovakia in Europe. 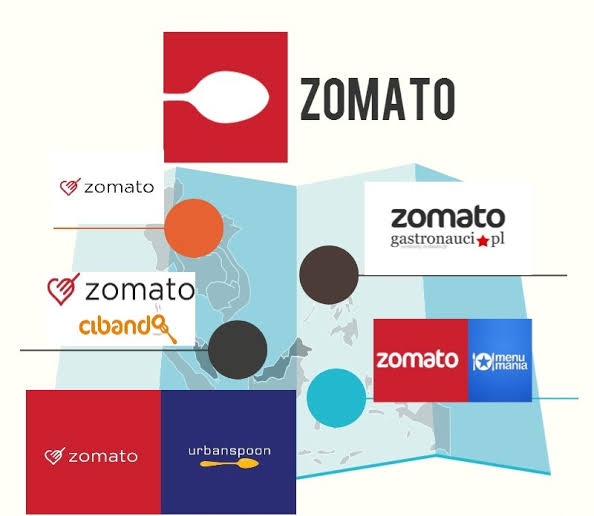 In 2015, Zomato started looking out for more online yet tech-based acquisitions, to build a strong presence as a food-tech start-up.

Zomato acquired this Delhi-based start-up to use its cloud-based point sale product for restaurants called MaplePOS and rename it has Zomato Base. This added a system of business solutions in the company portfolio

Zomato acquired Sparse Labs, which is a logistics technology-based star-up in 2016 to get a hands-on team focusing on the improvement of the delivery experience of Zomato customers.

The company that provides drone services was acquired by Zomato in 2016 to help the brand launch a drone-based delivery network in India and then further expand it abroad. The acquisition amount is still undisclosed.

Along with these three, start-up, Runnr and TongueStun Food were acquisitions made to gain access to specialized services and more intensive branding.

Recently, it was announced that Zomato has acquired UberEats for an all-stock deal, where UberEats withdraws from India, gets a 10% stock in Zomato and leaves Zomato as a market leader in the industry. 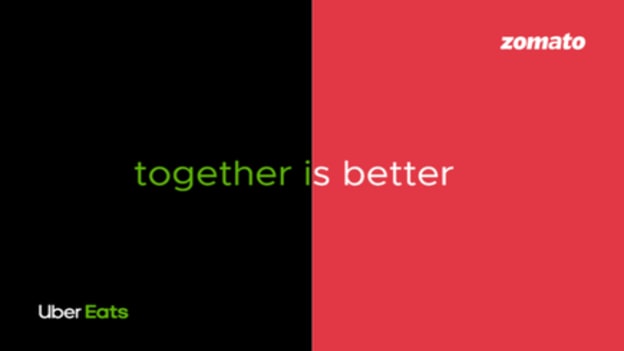 With a basket full of acquisitions, Zomato has proved to be a smart player that knows where and how to invest its resources. All-cash deals or undisclosed amounts, Zomato has been sensibly expanding and focusing on its own industry at once. Hopefully, it will rise to the top in the entire global market soon.