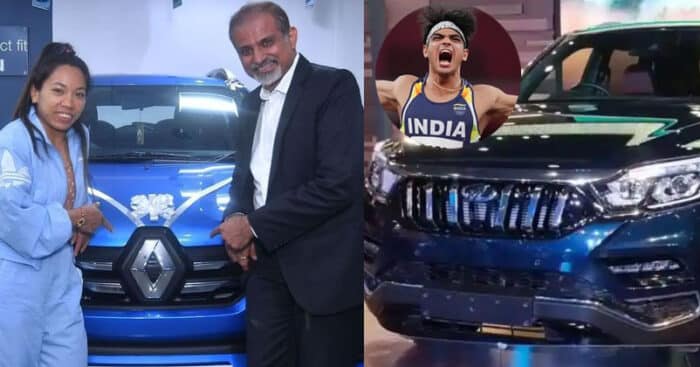 This year’s Olympics proved to be truly memorable for India. With the country’s first gold medal in Athletics, 2 silver medals and 3 bronze medals, the Tokyo Olympics saw a total of 7 medals coming home. The ongoing Paralympics have also proved to be award-winning for India, with a total medal count of 19, (as on 5th September 2021) coming our way. Our sportsmen and women, be it the Olympics or Paralympics have given their sweat and blood to push India ahead in the sports arena. The government and a lot many individual entities have come forward in a bid to recognize their efforts. It is heart-warming to see Indian automakers come forth in applauding them. Let’s take a look at what all is being gifted to our country’s pride makers and by whom. 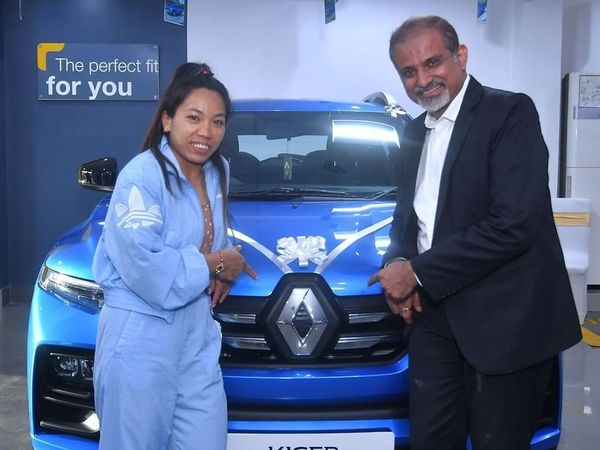 Renault has decided to honour wrestlers, silver medallist Ravi Kumar Dahiya and bronze medallist Bajrang Punia, by gifting them a Kiger SUV each. Ravi Kumar Dahiya came second in the 57 kg category, while Punia came in third in the 65 kg category. The French carmaker has also gifted Kiger SUVs to weightlifter Mirabai Chanu and boxer Lovlina Borgohain, who won a silver medal and bronze medal respectively at this year’s Olympics.

Her stellar performance in table tennis fetched Bhavina Patel a silver medal at the Paralympics. And to felicitate her, Rajeev Chaba, President and MD of M G Motors has made an announcement of gifting her an M G Motors car. The model of the car to be gifted hasn’t been announced yet.

In a rare exhibition of nobility, Tata Motors has announced, of felicitating all those athletes who missed the bronze medal and have come fourth. According to Shailesh Chandra, President, Passenger Vehicles Business, these Olympians may have missed a medal but they have definitely won many hearts, and prove to be an inspiration for our country. Recognizing their stupendous efforts, Tata Motors have decided on gifting each of these athletes a premium hatchback Altroz in High Street Gold Colour, in the price range of 5.84 lakhs -9.61 lakhs. Which variant will be gifted, remains unannounced.

It takes a lot of effort and dedication on the part of our sportsmen and women to reach such heights in gaming history and they truly need to be remembered and applauded for their efforts. It is indeed heartening to see businesses in our country come forward and celebrate this hard work of theirs.