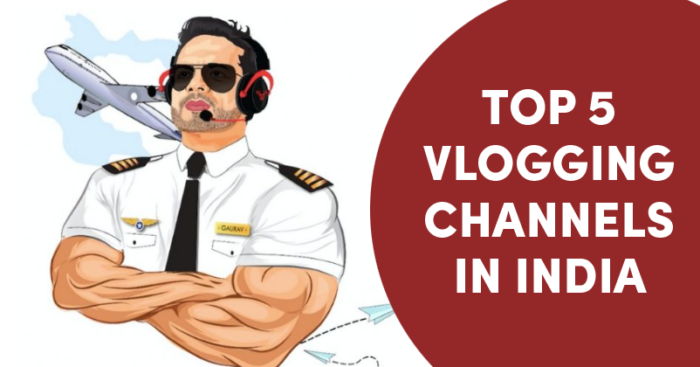 Youtube vlogging has picked up pace in popularity over the years. Whether it may be a gaming vlog or travel & lifestyle, people enjoy engaging themselves in these videos. This has paved the way for many people to take this up professionally even.

As per the list released by Vidooly, these are the top 5 vloggers in India. 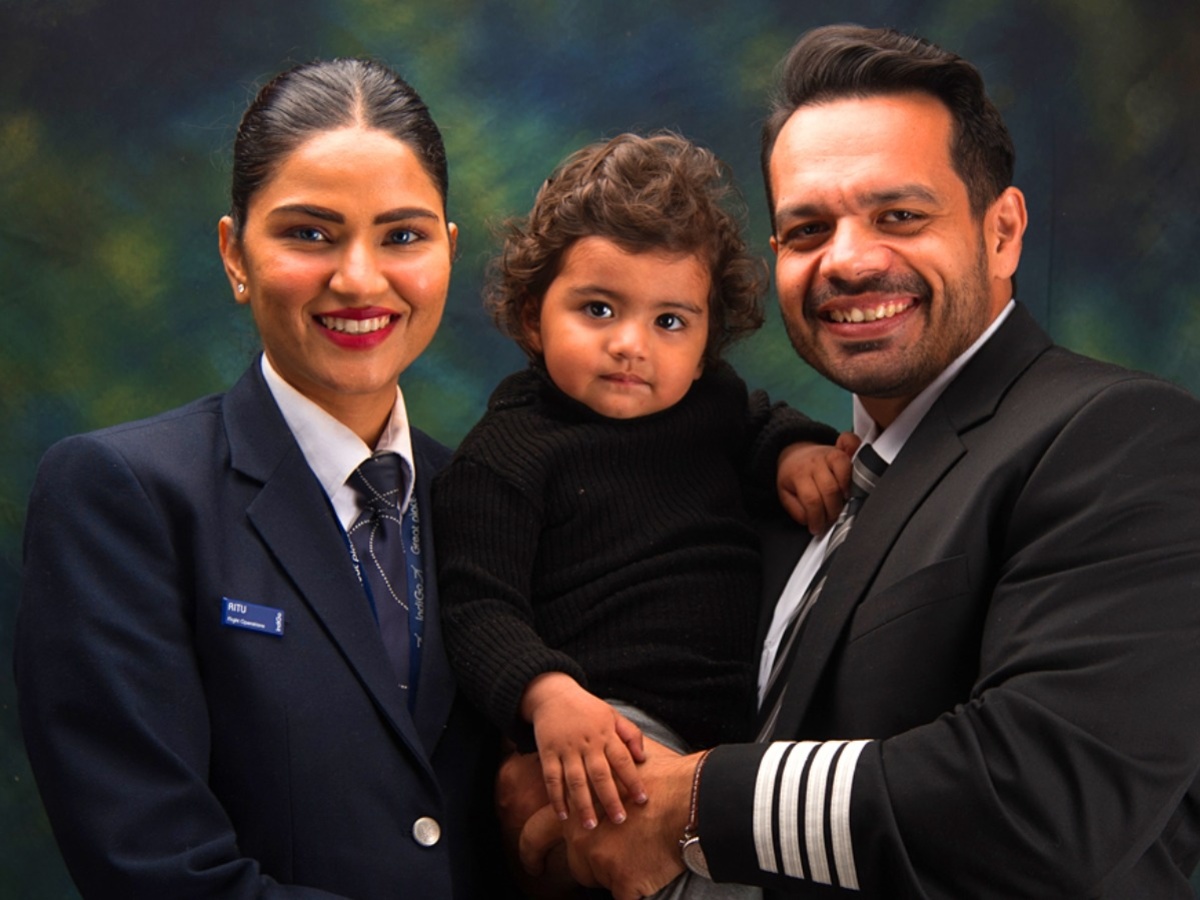 Pilot by profession, Gaurav Taneja started his vlog on Youtube ‘Flying Beast‘ in December 2017. Taneja’s vlog has become India’s most popular channel and has around 3.39 million subscribers. Gaurav mostly uploaded vlogs with his wife and was loved by viewers. Recently, Gaurav started a gaming channel Rashbhari Ke Papa, which gained its first 100,000 subscribers in less than an hour. RiMoRav Vlogs is a YouTube channel created by Rishi Dev, Mohena Singh, and Gaurav Wadhwa. The channel belongs to a group of friends who can be seen pulling challenges, pranks, and other adventures on each other. It is one of the fastest-growing YouTube channels of India and was awarded the YouTube award for gaining more than lakh subscribers. 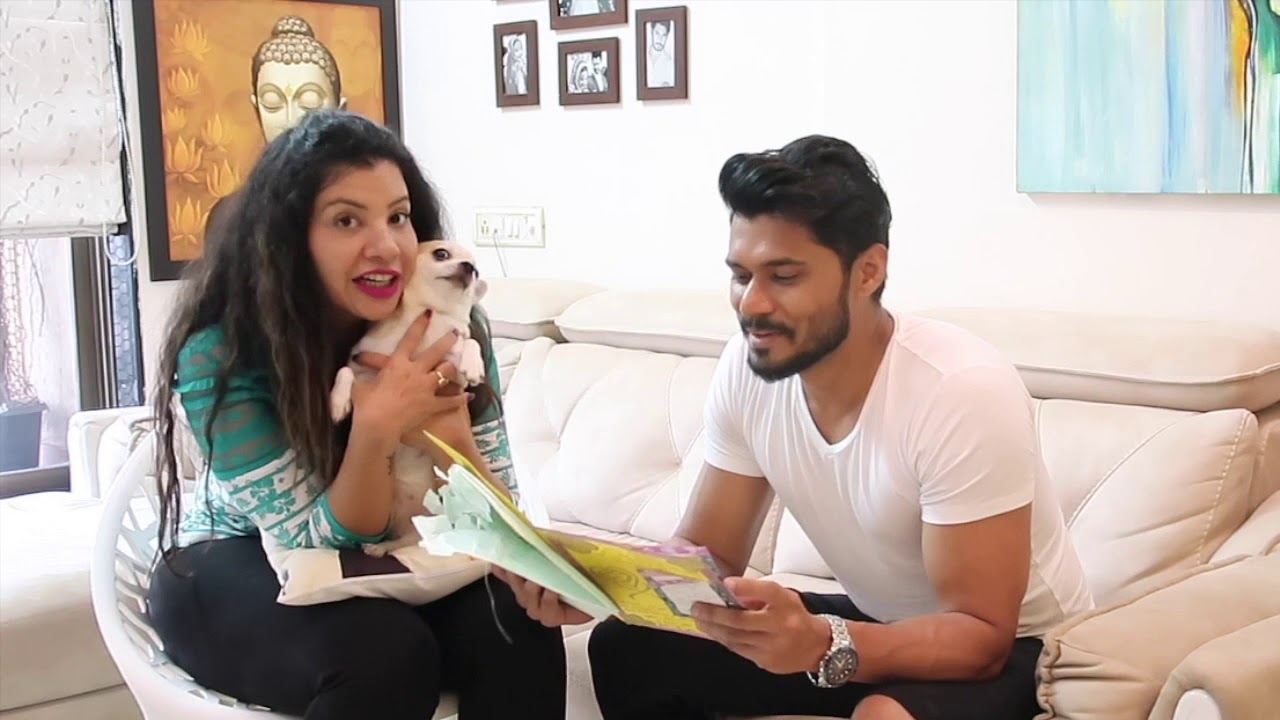 Sambhavna Seth started her youtube channel a short while ago in which she vlogs about her day to day life. Viewers love to watch her play with her puppies who truly are the show-stealers.

Prerna Malhan is a travel vlogger who started her youtube channel, Wanderers Hub, in 2016. She has a whopping 1.25 million subscribers and can be easily termed as one of the most inspiring travel vlogger. 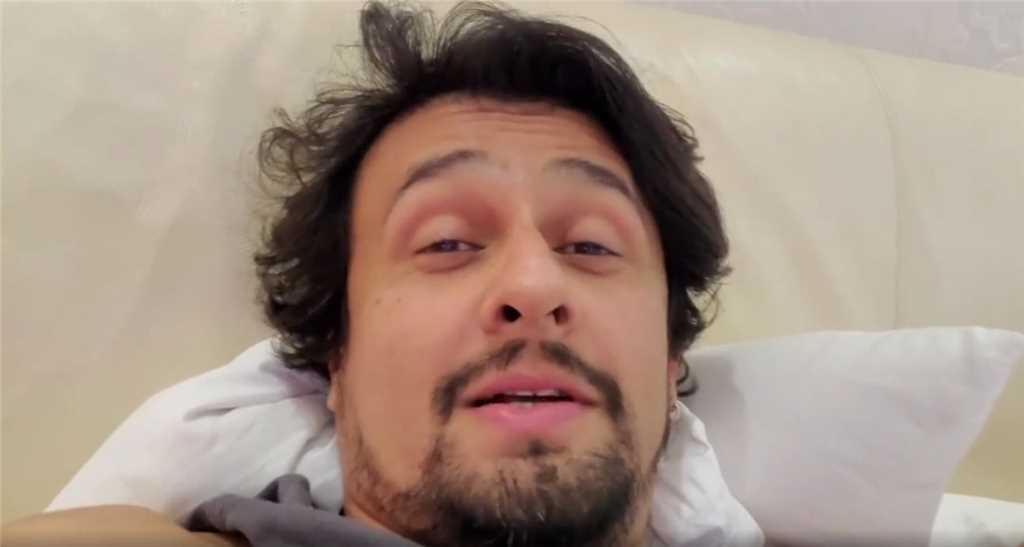 Film industry’s top playback singer Sonu Nigam is no less than a legend when it comes to his songs. The singer started his vlog a couple of months ago and already has over 930K subscribers.