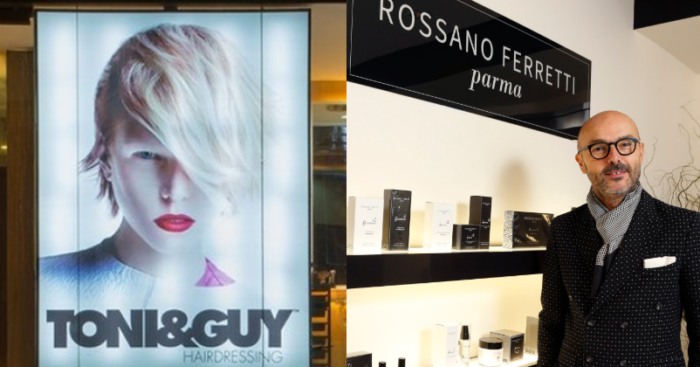 Salon & Spas have grown rapidly in popularity in the last decade. With people becoming more self-aware and dedicated to self-care, the Salon industry has gain momentum.

Keeping this in mind, we bring you a list of celebrity salons that have become famous all over the country. 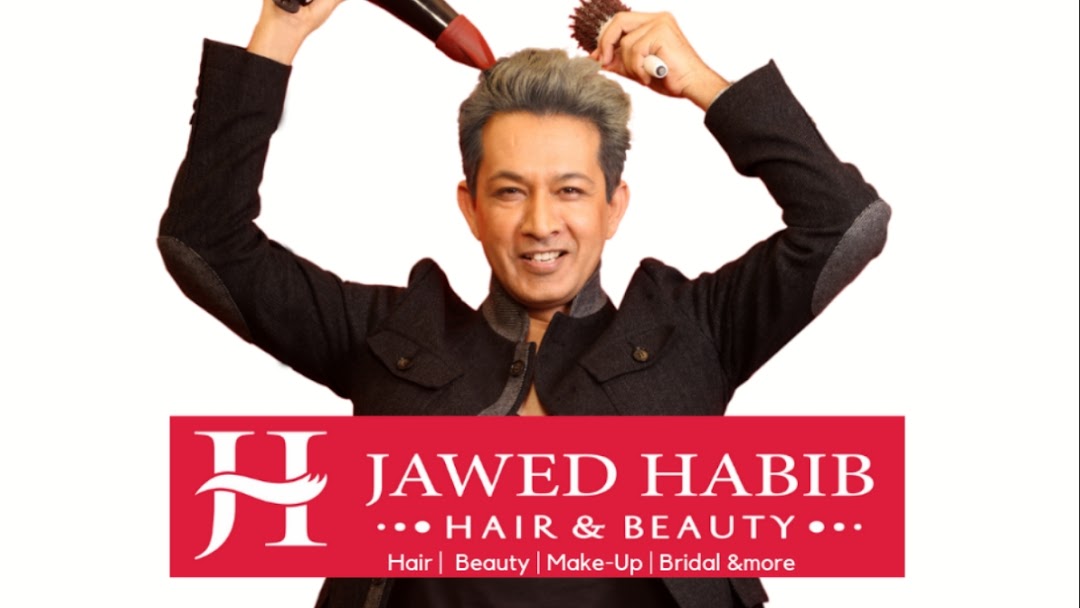 In 1984, Jawed Habib started working with his father in their first salon, Habib’s Hair and Beauty, in The Oberoi Hotel in New Delhi. Wanting international exposure and education, he went to London, UK to study advanced techniques in Morris School of Hairdressing. His vision to groom the whole of India far exceeded his father and family’s vision and so he branched out and started his independent salon, Jawed Habib Hair and Beauty, in 2000.

Today, Jawed Habib Hair and Beauty Ltd. operates in over 850 salons and 65 hair academies across 115 cities in India.

Toni & Guy is a British international chain of hairdressing salons founded in the UK in 1963 by brothers Toni Mascolo and Guy Mascolo. In 1963, Toni Mascolo and his brother Guy opened their first salon in Clapham, London. In 1985, the company opened its first salon outside Europe, in Dallas, Texas.

The international salon is pretty famous among the celebrities in India as the services provided by the salon are unbeatable. 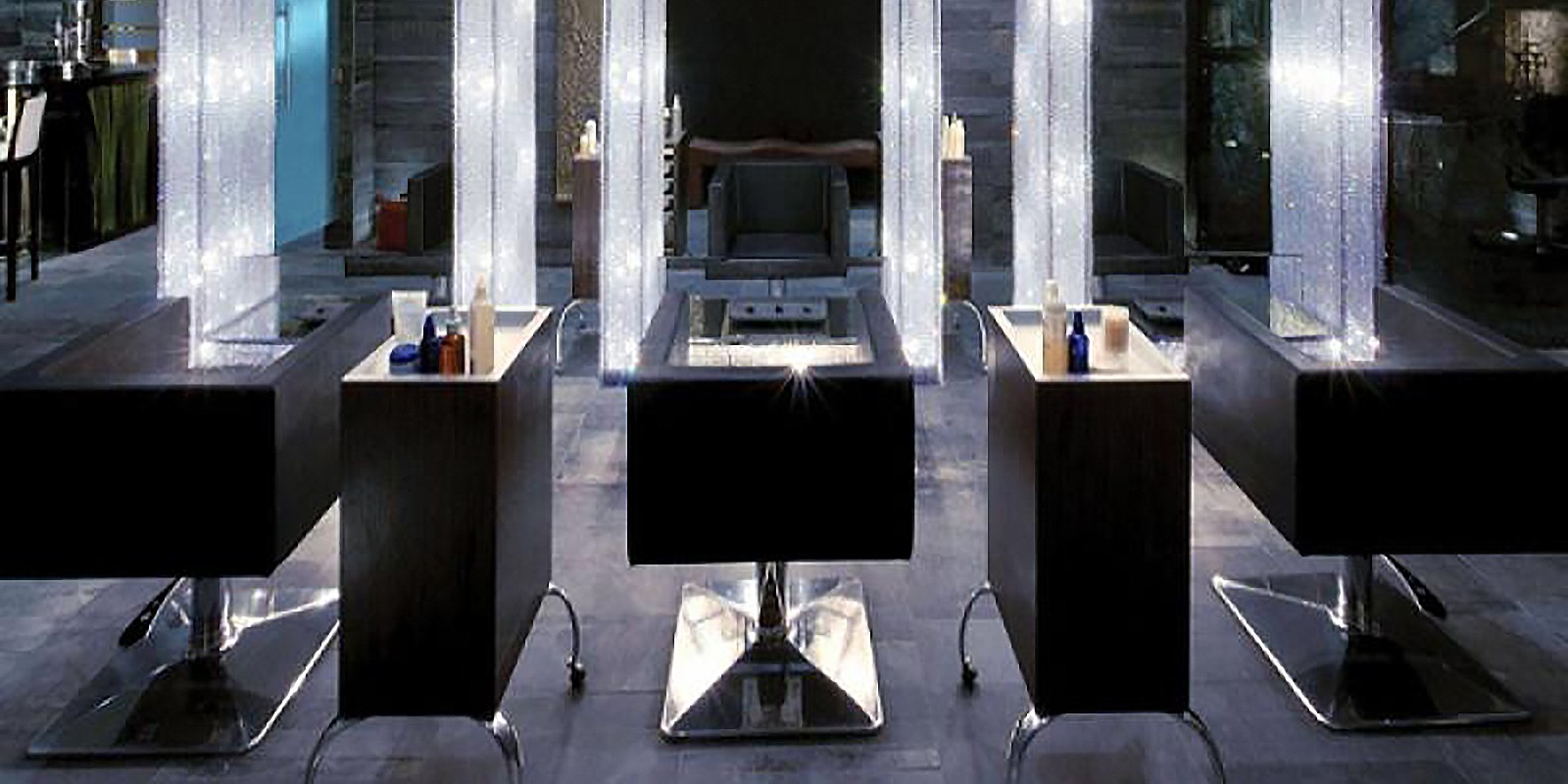 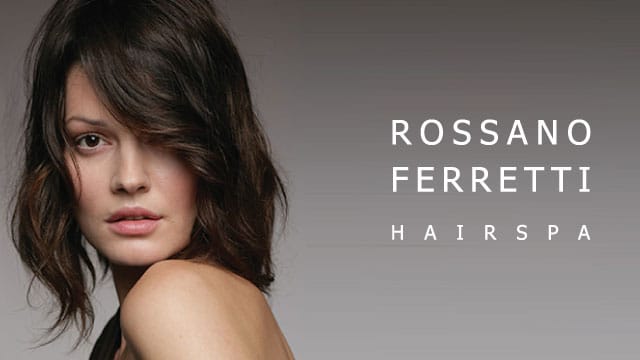 Metodo Rossano Ferretti is one of the most renowned salons in Delhi and owes its fame to Dimitri Lafiandra. For the uninitiated ones, Dimitri is one of the best hair stylists in the country. 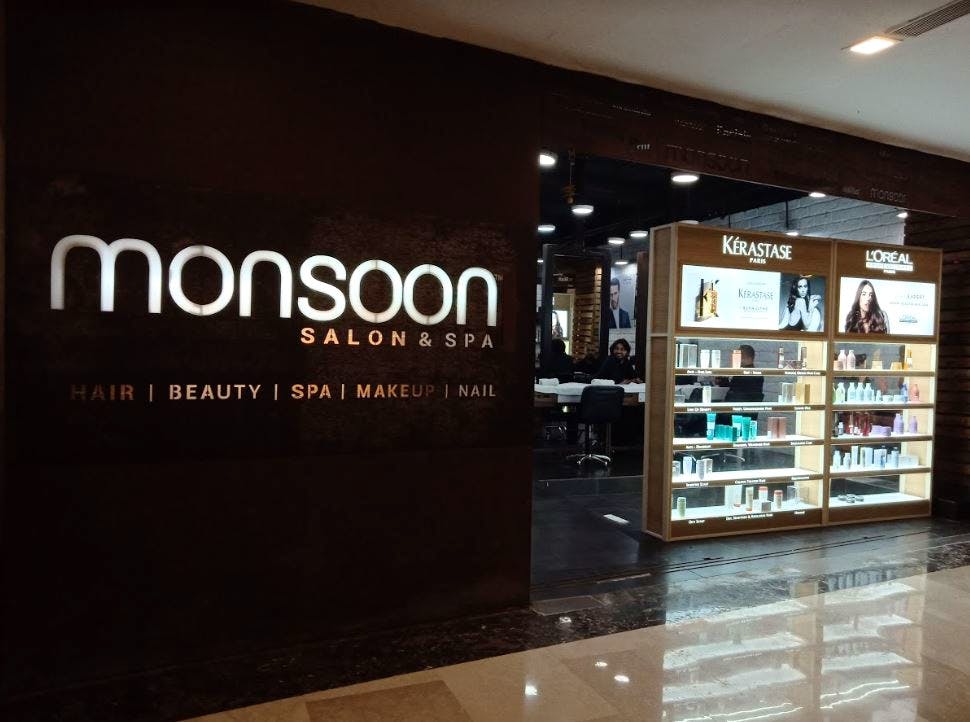 Monsoon Salon has plenty to offer to its customers, with haircuts by its regional director, as well as its artistic team, on the menu. Along with haircuts, manicures, and pedicures, they also offer styling and anti-tan shaves.

Jean-Claude BIGUINE opened his first salon at the age of twenty-two. He designed a functional salon, offering clients very affordable services. He soon opened a second salon, then a third, a tenth, and the rest is history. Jean-Claude BIGUINE is now present in 10 countries and overseas territories with 250 Hair Salons, including 71 Beauty Salons and 3 training centers: France, Italy, and Japan. 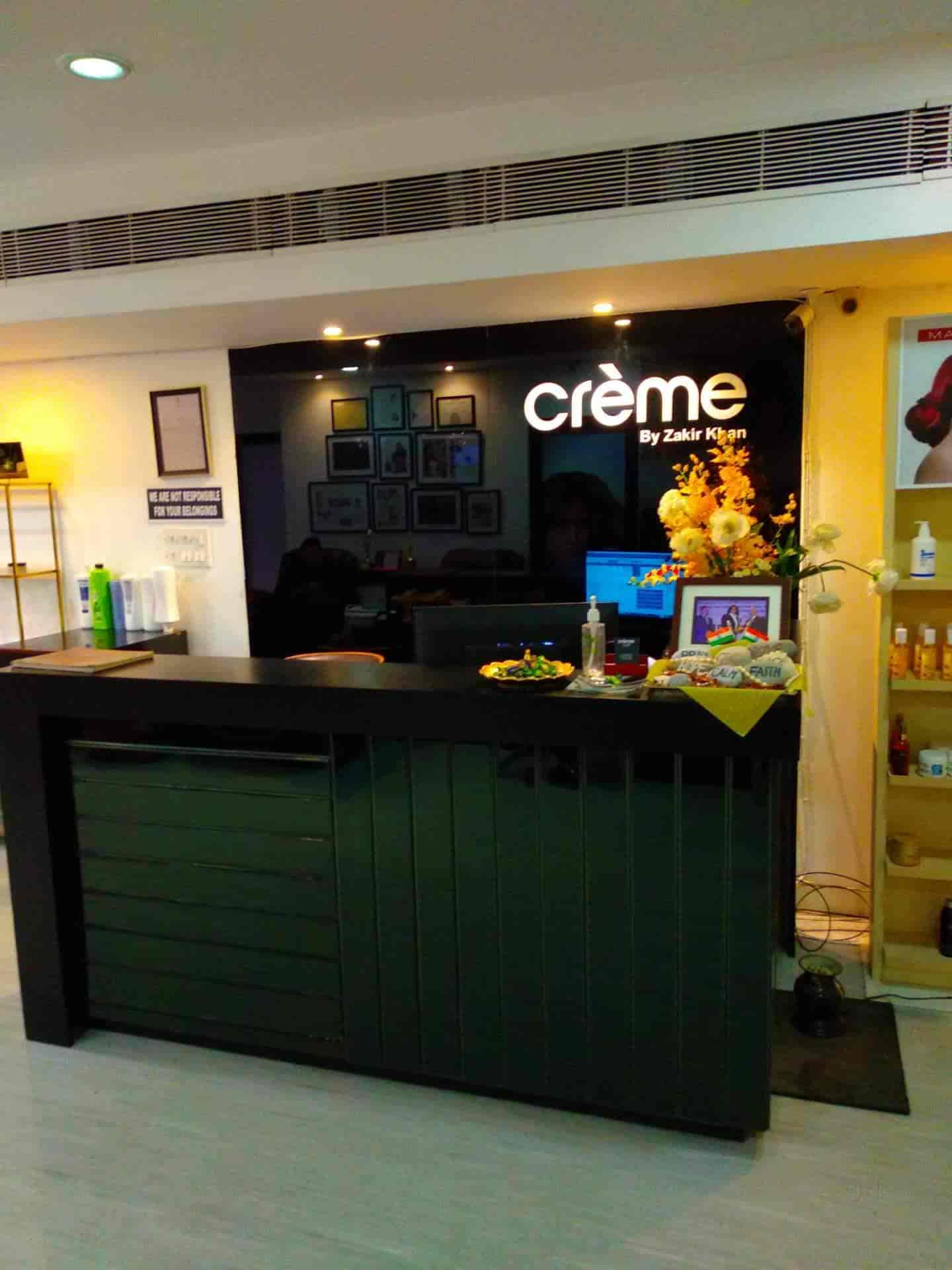 This Delhi salon offers treatments that are offered in some of the world’s best salons. So, you can get international treatments done at affordable rates.