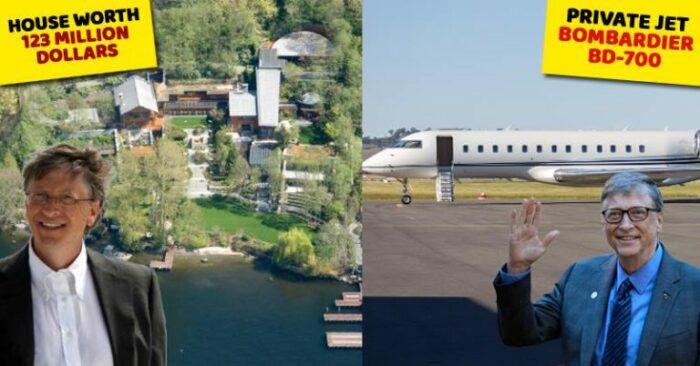 Bill Gates is a name that everyone is aware of. This American business tycoon and founder of Microsoft has been touted as one of the richest men in the world for the longest time. Since 1987 and between 1995 to 2017, he topped the Forbes list with an estimated net worth of $89.9 billion. Only in October 2017, Jeff Bezos, CEO, and founder of Amazon surpassed Gates with $90.6 billion net worth. Bill Gates in the world’s second richest man and some of his assets are worthy of all the glare and jealousy. 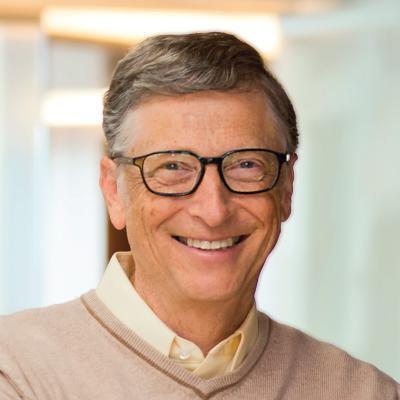 Here are some of his notable assets 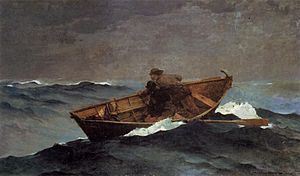 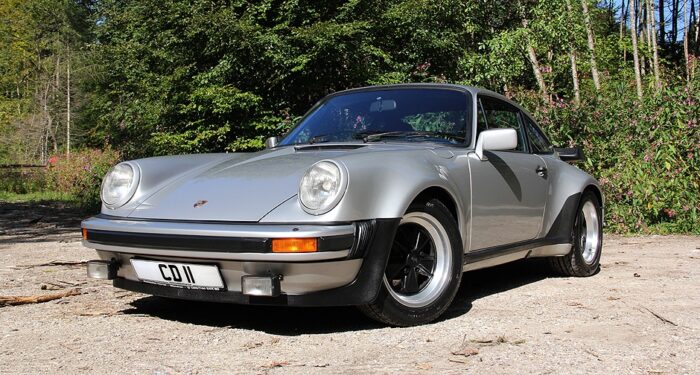 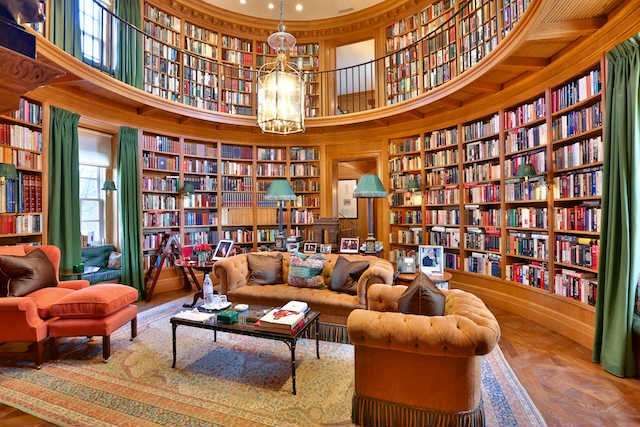 Bill Gates’ house has changing artworks, the artworks on the walls can be changed just with a touch of a button

With a state of the art underwater music system, the Bill Gates’ house has a 60 feet pool. 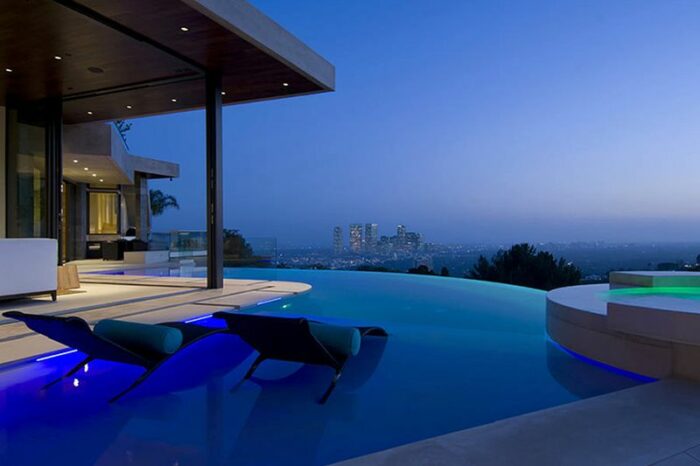 Bill Gates owns a private jet, Bombardier BD-700 that is competent enough to give high-end corporate jets like Boeing 737 BBJ, Gulfstream V and Airbus ACJ319, run for their money. 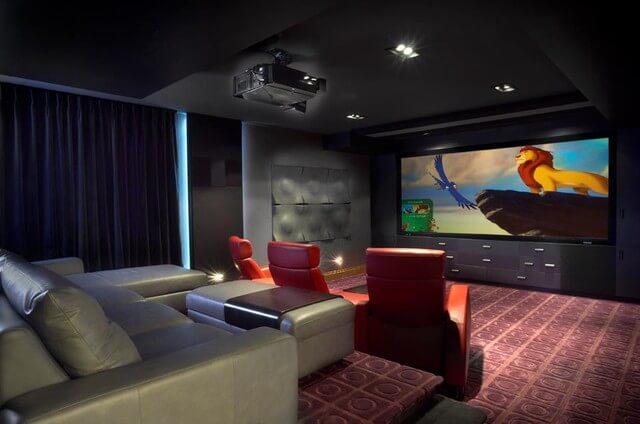 Bill Gates owns an artificial stream and a beach.

His house has a massive trampoline which is kept in a room with a 20-ft high ceiling.

His house which took 7 years to build is estimated at a value of $123.54 million 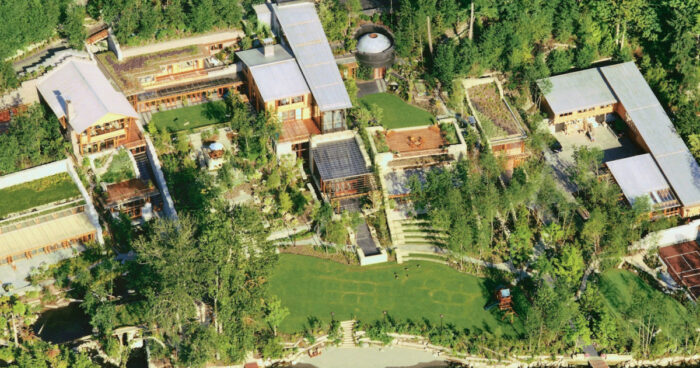