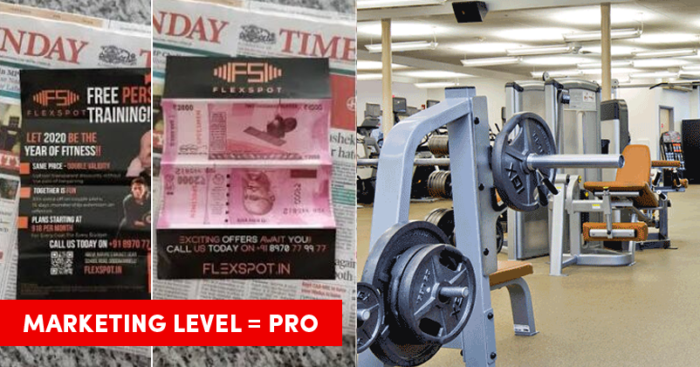 Health is wealth is a mantra that most of the millennials are living by in these modern times. The fear of sickness, obesity and public humiliation has made each individual health-conscious in their own way and allows one to even motivate others to walk on the path of fitness.

With this current awakening in the consumers, follows innumerable ways of being fit and along with its commercialization: Yoga centres, Gyms, Zumba dance classes, and other nutrition courses.

How tough is the competition?

Talking about competition, something interesting happened with a local fitness gym in Bengaluru. The gym, Flexpsot recently launched an advertisement campaign for the residents around the gym centre. Not only was the marketing campaign within budget and economical, but it was also eye-catching and impactful. 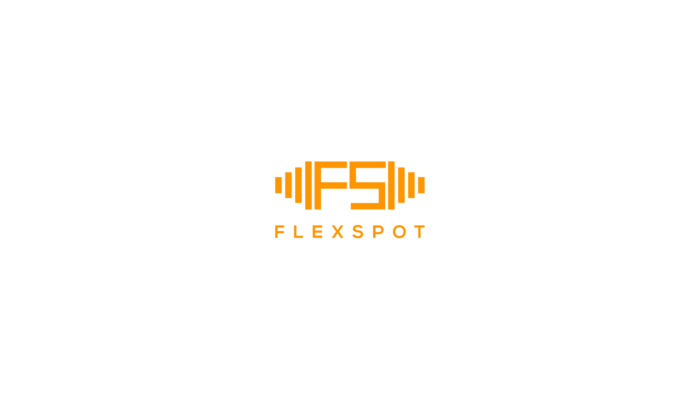 The idea reached almost every resident’s house and served the purpose of raising awareness about the gym in the vicinity. A local gym centre investing so much for marketing certainly proves the intensity of competition.

What was the idea though?

FlexSpot knew they had to tap into the New Year weekend when people mostly get a new gym-membership as a new resolution. However, the breaking point was to gauge the maximum number of enrolments this year. When the office staff saw a 10 rupee note grabbing their attention, the Flexspot team had their eyes lit up with an amazing idea. The team used print advertisements in newspapers to garner the attention of adults where they stuck a copy of a bright Rs 2000 note. 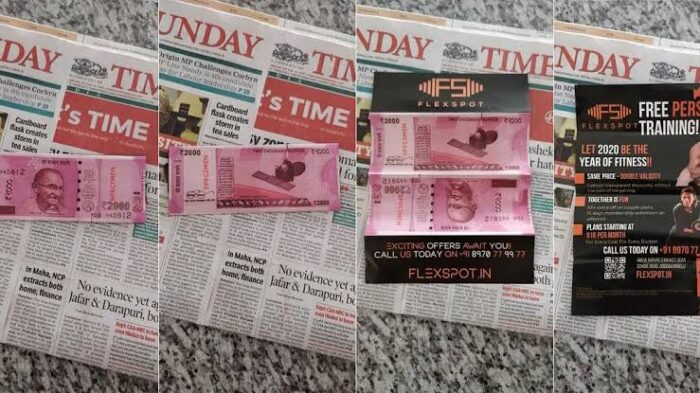 A single note in the middle of the newspaper, enough for anyone who would open the newspaper to be surprised for a minute. The note had the small word ‘specimen’ printed below and acted as a tool to garner readers’ attention and deliver the gym’s message.

The newspaper reached all local residents and achieved the desired objective for the brand where the note pushed readers to go through a flyer attached with it.

What a marketing mind! 😉

With such a well thought marketing plan, it makes up for a good lesson that can guide marketers around the world. Additionally, it proves the importance of a good marketing strategy that makes advertisement innovative and worthwhile. Yet, the competition is tough and only the best of the best can win the cat race.

Also Read: How This Guy Got an ROI Of 322% By Spending A Night With 400 Uber Drivers Will Give You Marketing Goals