Tata Tea Jaago Re is always known for bringing up sensitive social issues through their ad campaigns. They are hugely talked about and loved by the audience. This time with their new campaign named #AlarmSePehleJaagoRe they have chosen to raise their voice for women empowerment. 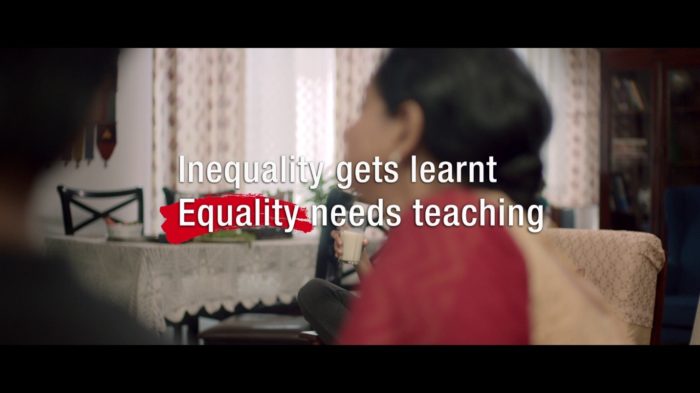 Women safety and Gender Inequality at home are some of the strong topics that have become a plot of their new campaigns.

What’s The Video About?

Gender equality is one of the main concerns in the society nowadays. With several incidents coming in view that how girls are each day becoming a victim of gender inequality. This actually starts from a young age at home when a girl is always asked to help her mother for the odious works in the house. She is not given freedom enough to lead her life in her own way and this carries on year after year.

The video starts with a young girl asking her mother whether she can go and play with her brother. Though the mother allows her brother for a game but denies the request of the young girl as she is asked to help her mother out in the kitchen. The video ends with the mother saying “Ghar ke kaam sikhle, nahi toh log bolege kuch nahi sikhaya”!

This is the problem that Jaago Re aims to make the parents understand. If we are heading towards a gender sensitive environment we should start addressing our kids in that way. This is a change that needs to start at every house presently.

Not only an ad campaign to stir the voices among the audience but also Jaago Re looks forward to work on the grassroots level. People are asked to sign the petitioning HRD Ministry to make gender sensitisation compulsory in schools. Since its launch, over three lakh people have joined the Preactivism movement by signing the petition. 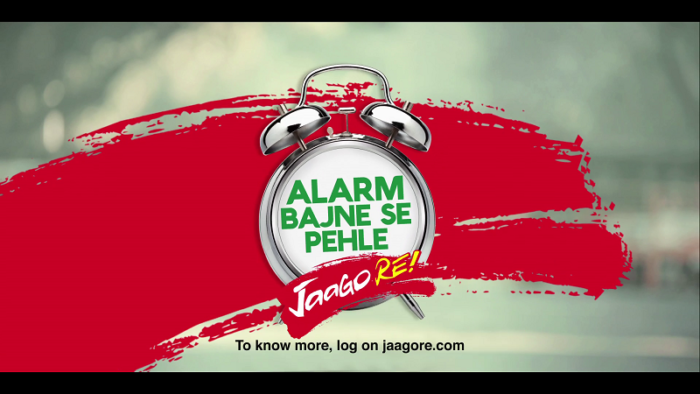 They look forward to eradicating such demons in society slowly and steadily.